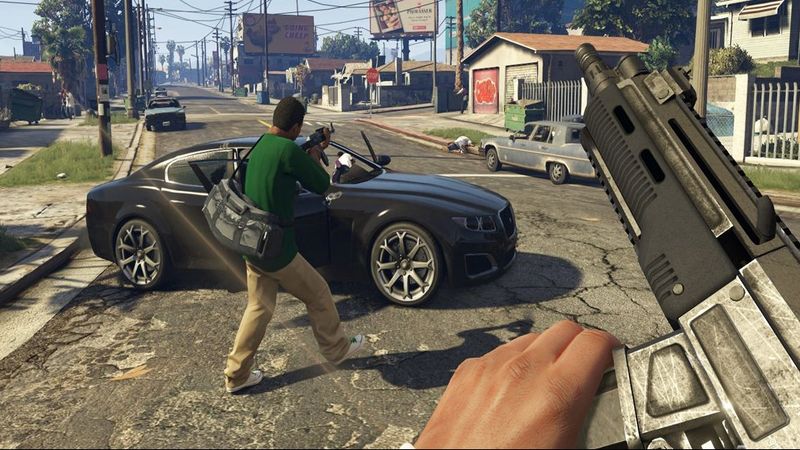 Grand Theft Auto 6 rumors continue to roll as Rockstar Games’ remains quiet about its next big game. The latest one comes from a music producer named Chiko Kan, who recently posted a screenshot of an email about his involvement with a project labeled for 2021.

Seven years have passed since Grand Theft Auto 5 originally released for the PS3 and Xbox 360 and fans can’t contain their excitement for a possible next iteration. Rockstar Games, however, has been awfully quiet about what it is working on next after its latest release, Red Dead Redemption 2. Since then, multiple rumors have circulated regarding Grand Theft Auto 6 and what it could be like, with one even stating that the company canceled Bully 2 to develop the next GTA.

Kan’s email suggested that the company is developing multiple projects at the moment, with many speculating that he’s involved with Grand Theft Auto 6. This project, as mentioned in the email, is scheduled for a 2021 release. Kan shared the screenshot of the email in his new year post, which was sent by Richard Barnes, Head of Internation Communications. “We can’t shed too much light on our projects just yet but one of them is going to be HUGE!” it says.

I just want to thanks everyone who have helped me and supported me throughout this year❤️ pic.twitter.com/uLl0SHEu8U

What’s interesting to note here is that Richard Barnes left Rockstar Games back in 2019, hence confirming that this email was, at least, sent before 2019. However, as Reddit user bozidarilic pointed out, this all may very well be a hoax since the text color of the third paragraph, which mentions the involvement of Rockstar Games, is slightly different from the rest of the email.

The multiple projects Rockstar Games is working on, as mentioned in the email, if true, may very well be in reference to the Grand Theft Auto Online and Red Dead Online. If anything, Kan’s involvement is likely to be tied to the biggest musical update that GTA Online received a few weeks ago. Aside from the Cayo Perico Heist update, the game also added a new underground nightclub called The Music Locker. The Music Locker has, since then, brought in some world-class DJs such as the Moodymann, Keinemusik, Palms Trax, etc, and Kan may be busy making music for the same.

Additionally, popular Rockstar Games Insider Yan2295 recently claimed that Grand Theft Auto 6 won’t be releasing anytime soon. If the company’s release schedule is anything to go by, Rockstar’s next game may well be years off. Add to that the studio’s new focus on a supposedly crunch-free work environment, Grand Theft Auto 6 will relatively be a different game.