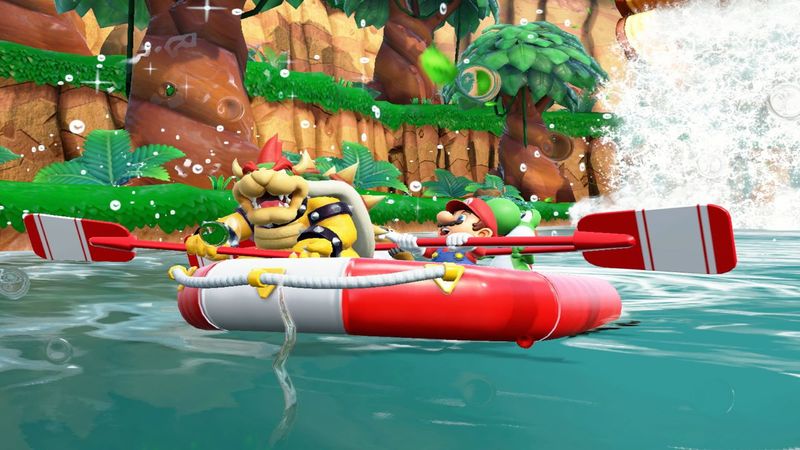 Nintendo looks to be in the early stages of working on a new Mario Party game. This upcoming installment would be the first since 2018’s release of Super Mario Party and it seems like it will also be developed by the same studio.

This information comes about from a new post via social media where it is said that developer NDcube is looking to recruit for a new Mario Party. NDcube is the studio that previously worked on Super Mario Party among other games such as Mario Party 10, Animal Crossing: Pocket Camp, and Clubhouse Games: 51 Worldwide Classics. The post implores those interested in working on the next game in the series to come and join the larger team at NDcube.

As a whole, this information shouldn’t be considered shocking whatsoever in multiple regards. Considering NDcube has worked on the Mario Party series across multiple entries and platforms, it’s pretty clear that they would once again get the call to work on the next iteration of the series once Nintendo gave the green light. Additionally, the fact that Nintendo even wants more Mario Party to be coming about in the future is only obvious. Super Mario Party on Nintendo Switch sold incredibly well for the publisher meaning that it was only a matter of time until a follow-up was put into development.

Since NDcube is still clearly looking to staff up for this next Mario Party game, it might be a bit before we see the game revealed publicly. It’s also worth noting that NDcube itself has previously worked on mobile titles as well, so perhaps it’s not a lock that this future title will come to the Switch by default.