The Counter-Strike scene is continuously evolving despite the game’s simplicity and ease of play. Here’s a closer look at how things used to be in CS.

The origins of the Counter-Strike scene date back to the beginning of the 20th century, but the last decade was indeed the decade of CS. The community argues that the legendary game indeed reached its peak in 2012, which would qualify as a late start. However, since then, CS’s dizzying growth landed it at the top of the proverbial food chain.

If there has ever been a game with a turbulent and exhilarating past, CS is that game.

Depending on your feelings towards DotA 2, one could say CS is Valve’s flagship title and one of the most significant eSports worldwide. Nowadays, the game stands on rocky soil with competing titles circling its throne. Regardless, today’s CS:GO is light years away from its place a decade ago. Join us in digging deeper into the past decade and observe some of the most significant moments from the game’s history.

The Counter-Strike Scene Of The Past: Crucial Moments

If there has ever been a game with a turbulent and exhilarating past, CS is that game. The history of this legendary title is brimming with ups and downs, but we’ll focus on the previous decade’s positive game-changing moments. Among the milestones that players should keep an eye on are:

● Adding a new gun to the game’s arsenal

● The addition of weapons’ skins. 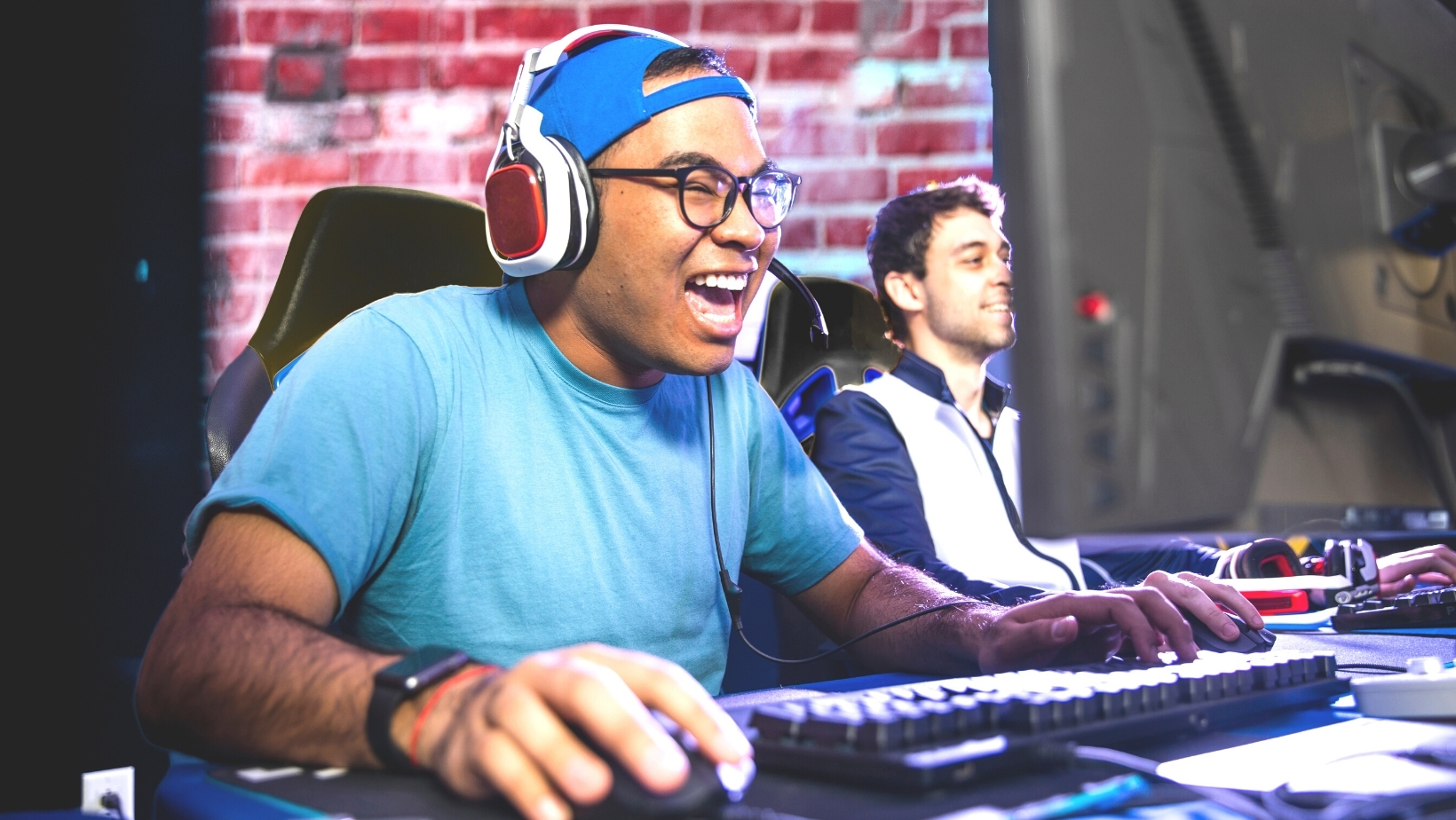 The Counter-Strike scene witnessed the game going through a downward spiral in 2010. The community’s indetermination between CS: Source and CS 1.6 had been going on for years without a resolution. Worse yet, it seemed as though Valve had completely neglected both games, not providing any updates or attention.

Regardless, the company announced plans for a sequel by 2011, under the code name Global Offensive. According to the developers, the new game’s development intended to bring together Source and 1.6 players. However, the community hadn’t suspected a secondary goal: to expand the series to PlayStation 3 and the Xbox 360.

Various mechanical changes and bugs delayed longtime series fans’ transition to the new title. However, the CS population featured a near-perfect three-way split between the three titles in the following months. Regardless, Valve continued updating the game after its release, which helped CS:GO begin a life of its own.

Naturally, every player started using the Revolvo within days of its introduction, causing matches to devolve into mere five vs. five shootouts. Soon after, despite ruling all other weapons for a short time, the R8 quickly disappeared from the game.

Adding A New Gun To The Game’s Arsenal

The Counter-Strike scene was aware of Team Fortress 2, Valve’s most successful multiplayer shooter before CS. The company realized there was an effective method to keep such games exciting. This method involved surprising players by introducing weapons and other items that went against players’ expectations.

Valve figured they would pull a copy/paste move between Team Fortress 2 and CS:GO and released the R8 Revolver in the latter game. However, Revolvo, as the community came to call it, caused the opposite effect on the game.

The new weapon’s power was so immense that it could kill armored targets with a single close-range shot. Additionally, players could fire the gun while defusing a bomb and its long-range accuracy exceeded that of the AK-47. Carrying this weapon along with an AWP meant skill was no longer the great equalizer in CS.

Naturally, every player started using the Revolvo within days of its introduction, causing matches to devolve into mere five vs. five shootouts. Soon after, despite ruling all other weapons for a short time, the R8 quickly disappeared from the game. 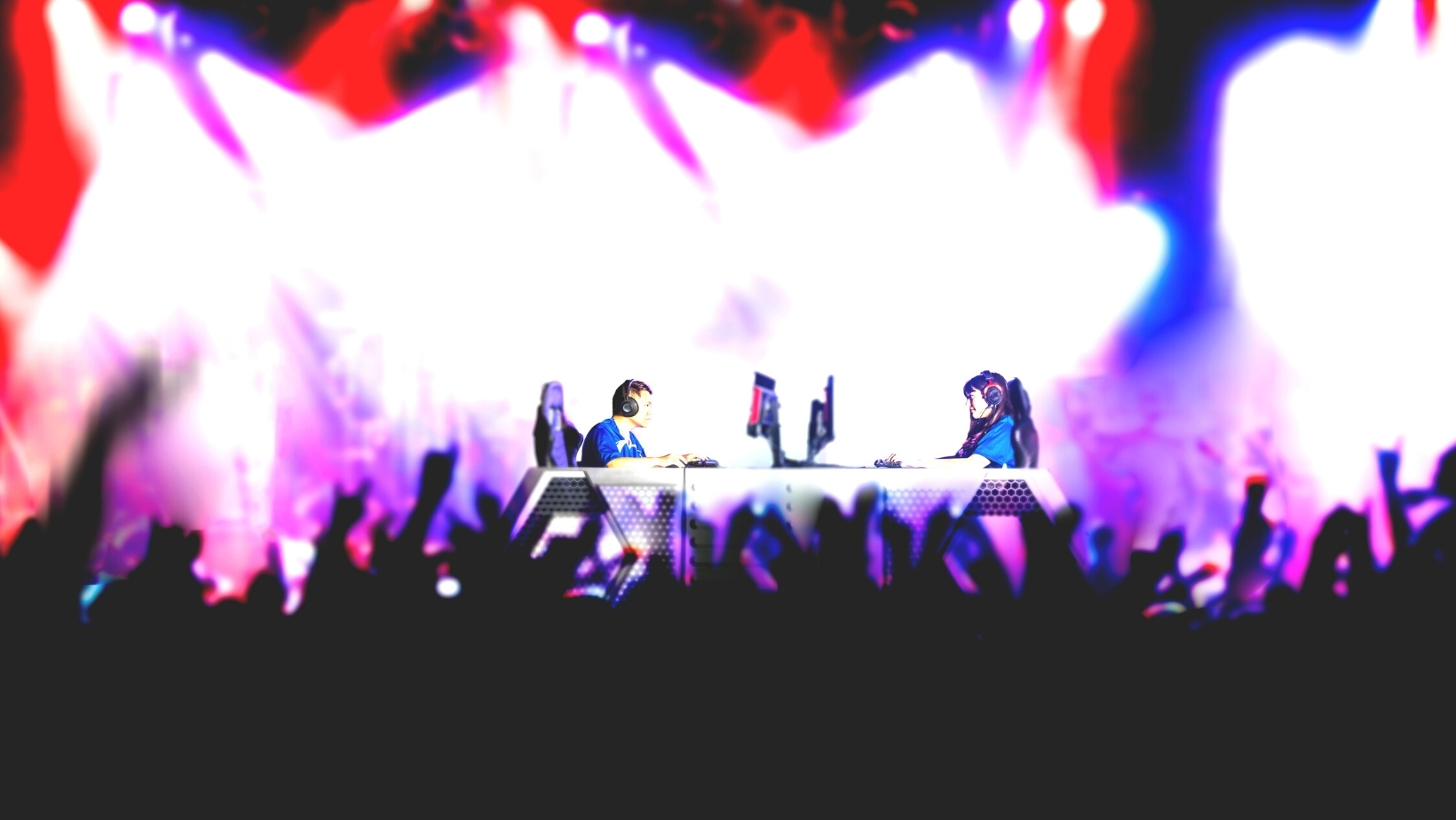 Following its release in 2012, CS:GO remained a pay-to-download game for nearly six years. However, the game’s structure suddenly changed in 2018, when Valve decided Danger Zone (a battle royale mode) and turned CS:GO into a free-to-play title.

2018 was famous for numerous industry changes, but mainly for the battle royale genre taking over the video game industry. Valve clearly made these decisions in an attempt to retain and expand the game’s player base.

The move sent shockwaves through the Counter-Strike scene and saw 14,000 negative reviews on Steam landing on the company’s page a mere day after the news broke. Players mostly complained about the new update’s matchmaking changes and the lack of rewards for customers who paid to download the game.

The first-ever superteam in CS:GO became known as Ninjas In Pyjamas and held an 87-to-0 win-loss record in 2013.

However, player dissatisfaction aside, the move turned out to be a win. The game’s player count reached the highest point in almost two years, just days after the game became free.

CS:GO’s history may not be that long, but ten years in video gaming equals a century in regular years. The first-ever superteam in CS:GO became known as Ninjas In Pyjamas and held an 87-to-0 win-loss record in 2013. When it comes to LAN matches, NIP continues to hold the longest winning streak to this day.

The start of NIP’s domination took place shortly after the launch of CS:GO. Ninjas In Pyjamas originated in Sweden and brought together a star-studded roster comprising Source and 1.6 experts. The team tore through most of 2013 and won every tournament imaginable. However, despite their top-notch skills, luck eventually turned against the legendary group in 2014 and beyond.

The Addition Of Weapons’ Skins

As previously mentioned, the divided Counter-Strike scene slowly started coming together after introducing the Global Offensive iteration. The game began drawing more players but at a slower pace than expected. In 2013, Valve decided to shake things up and offer an unexpected feature: weapons skins. The global community instantly loved the update and saw CS:GO storming across Steam charts.

Skin trading quickly grew to unimaginable heights. Despite the Steam Marketplace’s regulated confines, the economy behind this practice started to move to other areas. Skin gambling promptly developed thanks to websites that made use of Steam’s API. Players could use their skins as currency to gamble on competitive matches.

In 2013, Valve decided to shake things up and offer an unexpected feature: weapons skins. The global community instantly loved the update and saw CS:GO storming across Steam charts.

Numerous scandals arose, including government-led investigations into Valve’s handling of the practice, underage gambling lawsuits, and player bans. Unfortunately, this activity remains present today (to a lesser extent) despite Valve taking repetitive and significant efforts to stop it.