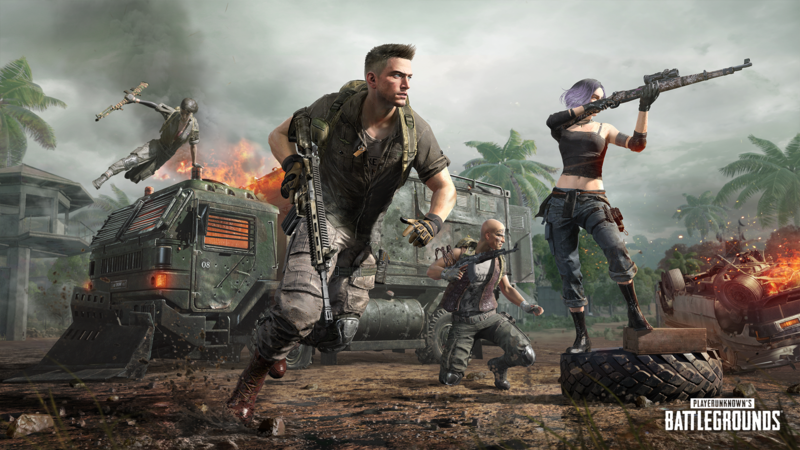 PlayerUnknown’s Battlegrounds has released an emergency hotfix to tone down the battle royale’s killer robot problem.

Last month, PUBG’s 12.1 update arrived with a few changes aimed at making the game’s hapless bots a little more formidable. But those upgrades may have worked a little too well, with PUBG’s warzones now supposedly plagued by laser-accurate aimbots.

Clips shared across Reddit and Twitter show bots with absolutely frightening reaction times and accuracy, the kind of thing that’d have you immediately slamming the report button were it a human player. From wallhacks to aimbots, these AI players seem to have the whole package.

Warzone got John Mcclane and Rambo as operators….#PUBG got Arnold as the Terminator as bots….😅 pic.twitter.com/Goah9VwtQK

This week’s patch doesn’t revert bots back to their pre 12.1 state entirely. Instead, bots have had their firing accuracy vastly reduced when shooting players, killed their reaction times, and forced them to only use full-auto firing modes at close distance.

“In response to recent player feedback, we have deployed an update with additional changes to the bot balance adjustments applied in Update 12.1; reducing the overall strength and effectiveness of bots when engaged in combat against players,” wrote PUBG Corp. “We are closely monitoring player sentiment related to bots and will make additional changes if needed.”

This week’s update also fixes a few map issues on Miramar, following that map’s sweeping visual overhaul. PUBG has more maps planned for the rest of the year, one of which will finally bring respawns into Brendan’s battlegrounds.