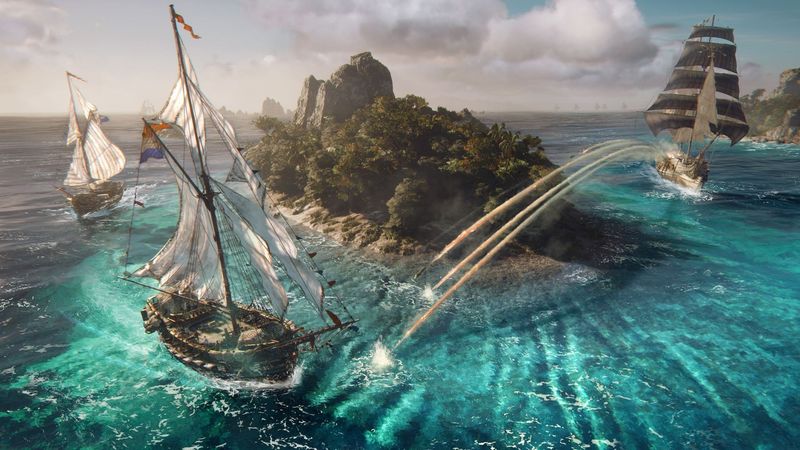 Eight years into development, Ubisoft’s pirate MMO Skull and Bones seems no closer to completion. Originally conceived as a multiplayer DLC for Assassin’s Creed: Black Flag, the game has since morphed into a nightmare of overambition and unclear direction.

Ubisoft Singapore started working on Skull and Bones in 2013. The Singapore subsidiary designed the sailing mechanics in Assassin’s Creed 4: Black Flag, making it the logical choice for what was originally just a multiplayer DLC. It gradually expanded into an MMO called Black Flag Infinite before Ubisoft divorced the project from Assassin’s Creed altogether. Some developers blamed the studio’s lack of experience for the game’s nightmarish development. Others, however, attributed the problems to Ubisoft’s home office in Paris, which alternated between indecisive and overbearing.

One developer compared Skull and Bones to BioWare’s Anthem, and it’s easy to see why. The game’s development would restart multiple times under different project leads. Each had radically different visions of what the game should be. As a result, there are fundamental questions that remain unanswered even after years of development. For example, does the player control a ship directly, or a pirate controlling a ship like in Black Flag? Will Skull and Bones have a single open-world or multiple smaller zones? Will the game take place in the Caribbean, Asia, or an entirely fictional setting? Unfortunately, Ubisoft’s answers changed numerous times since Skull and Bone’s development began. This reportedly did not prevent Paris from attempting to committee design the game from thousands of miles away.

The game also fell victim to a mix of trend-chasing and unclear goals. Initially, Ubisoft intended the game to focus on multiplayer PVP. The studio then pivoted to a survival game similar to Rust or Ark: Survival Evolved. Some designers envisioned Skull and Bones resembling Sid Meier’s Pirates! Other senior developers wanted to move in the direction of traditional MMOs, with quests and raid bosses. Each change of direction forced massive overhauls to Skull and Bones’ established systems. As one former developer put it, “Instead of adding layers of value, we kept running around in a loop.” 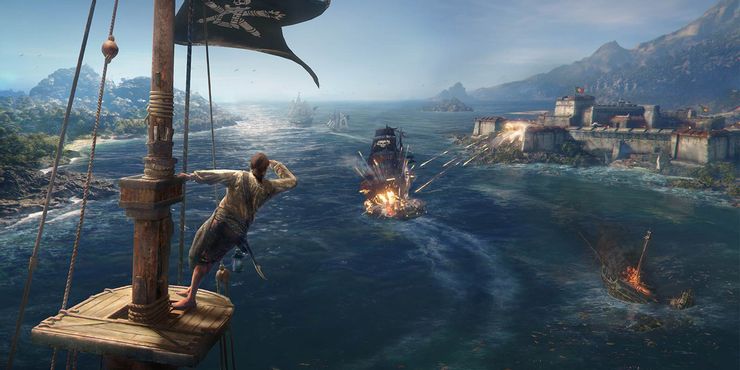 Burnout and crunch-culture also became serious problems. Ubisoft would push developers to their limits only to scrap months of progress in favor of a new direction. As a result, employee turnover became a nightmare as morale plummeted and staff abandoned the company in droves. One former employee said of Skull and Bones, “It’s one of the only projects I’ve seen where, as we were going, the team became more and more junior because all the talent and all the experience would leave constantly. People would learn about the project, see how it works and everything around it, and then leave. It was constant.” Many staffers jumped ship for higher-paying and better-managed companies like Riot, Facebook, and Tencent.

The Singapore studio also struggles with a toxic work environment. Several developers accused managers of surrounding themselves with yes men and ignoring anything they didn’t want to hear. Management in Singapore also allegedly gave the Paris office unrealistic expectations about Skull and Bone’s progress. Developers who complained risked removal from the project. This is hardly the first instance of Ubisoft’s toxic workplace culture, and it’s abundantly clear that the company will have to make serious changes if they hope to move forward.

Skull and Bones is in development for PC, PS4, and Xbox One.