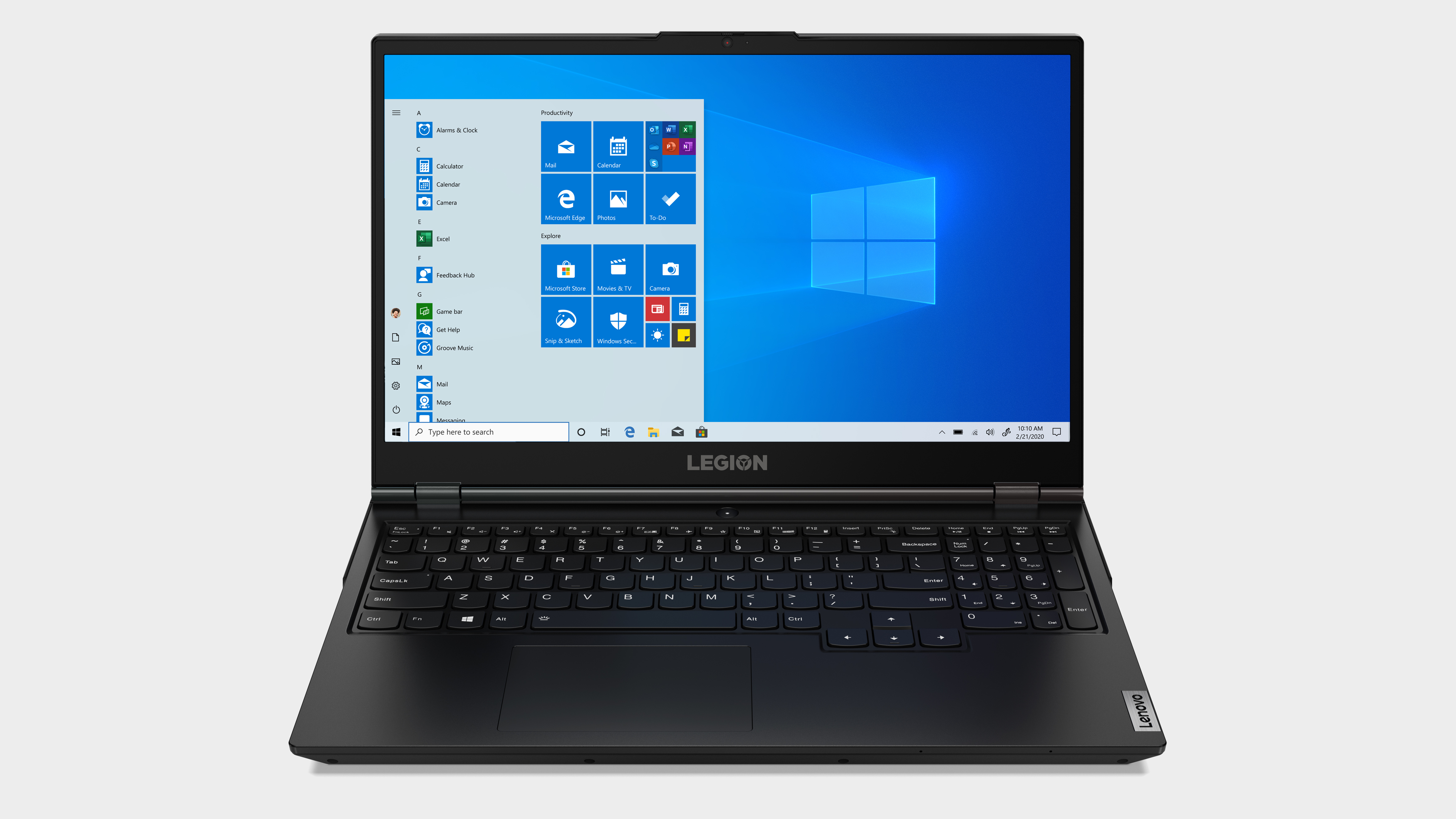 Gaming laptops are still widely available, even as supply of desktop gaming PCs continues to be an issue. That means we’re still seeing decent sales on portable gaming rigs—and on that note, Walmart has now discounted this Lenovo model to just $699. That’s one of the lowest prices we’ve seen yet for a laptop with a GTX 1650 Ti graphics card, and the rest of the hardware is impressive too.

Lenovo sells many different laptops under the ‘Legion 5’ name, but this specific model has an AMD Ryzen 5 4600H processor with 6 cores/12 threads and a maximum boost clock of 4GHz. The display is a 15.6-inch IPS screen with a silky-smooth 120Hz refresh rate, while most other laptops in this price range are 60Hz or 90Hz only. There’s also a dedicated Nvidia GeForce GTX 1650 Ti graphics card, which should be able to handle most modern games at the native 1080p resolution, though 120 fps might be difficult to sustain with more demanding games.

The main downsides with this computer, as with most sub-$100 laptops, are the storage and memory. There’s a 256GB SSD as the boot drive for Windows, plus a 1TB 7200RPM hard drive—plenty of storage for games, but they won’t load as quickly as they would with pure NVMe SSD drives. The 8GB RAM is also just barely enough for most modern games, but there are few laptops in this price range with more memory than that, and you can always upgrade it (and the drives) later.

If this isn’t quite the laptop you’re looking for, check out our roundup of the best gaming laptop deals, which is updated frequently with the best sales we find across the ‘net.