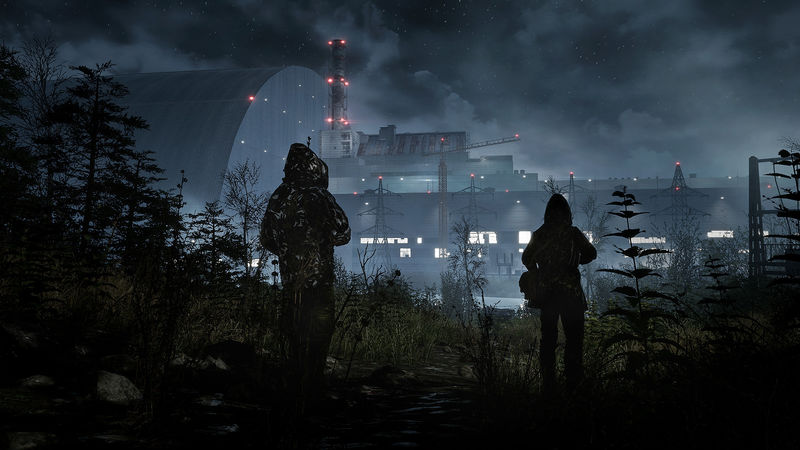 With Chernobylite’s full PC release arriving very soon, studio The Farm 51 has announced that the console versions of the game will also release this year on September 7. The game will be released on PlayStation 4 and Xbox One, with the PS4 also getting a physical release including a physical map, digital artbook, and other bonuses.

Chernobylite has been playable in early access since early 2019, and recently received its final patch before the game’s full release. The survival horror RPG sees players exploring a carefully recreated version of the real-life Chernobyl exclusion zone, unravelling the mystery of the main character’s missing fiancé.

Players will have to defend themselves against the other denizens of the exclusion zones, including both human and paranormal threats. The game also includes elements of base-building, crafting, and managing a team of survivors.

The game will release in full on PC on July 28, while the newly-announced console release is due out for PS4 and Xbox One on September 7. The physical PS4 release, which is being produced in collaboration with Perp Games, will be available from retailers in North America on September 7, and on September 10 in Europe.