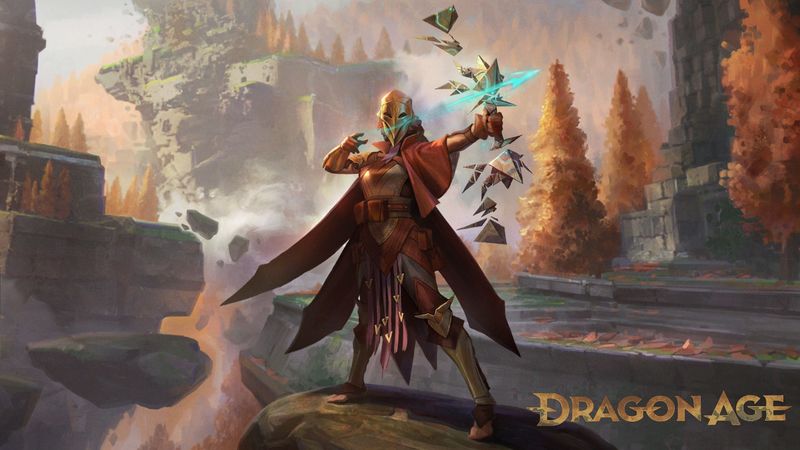 Dead Space made a return with the remake’s announcement at EA Play Live 2021 but there were several other big-name titles missing from the show. Key among them are the next Mass Effect (announced at last year’s The Game Awards) and the next Dragon Age which has been making “great progress” as per BioWare Austin head Christian Dailey. According to a new report by GamesBeat’s Jeff Grubb, it seems the latter is on track for a 2023 release.

This is according to sources familiar with the project. An EA spokesperson didn’t offer much comment on the same aside from a date not being announced and no plans to share it at this time. Grubb notes that the sequel is being built as a single-player narrative adventure though that doesn’t mean online multiplayer will be complete absent. This lines up with a report by Bloomberg’s Jason Schreier from February 2021.

As for the release window, Electronic Arts CFO Blake Jorgensen said in 2019 that it would be “probably” be releasing after fiscal year 2022 (which starts from April 1st 2022). It’s still a long way from release but Grubb believes that EA is waiting for the project to reach a position where marketing could begin. That may be sometime in 2022 but we’ll have to wait for more details (and plans could very well change). Stay tuned in the meantime.