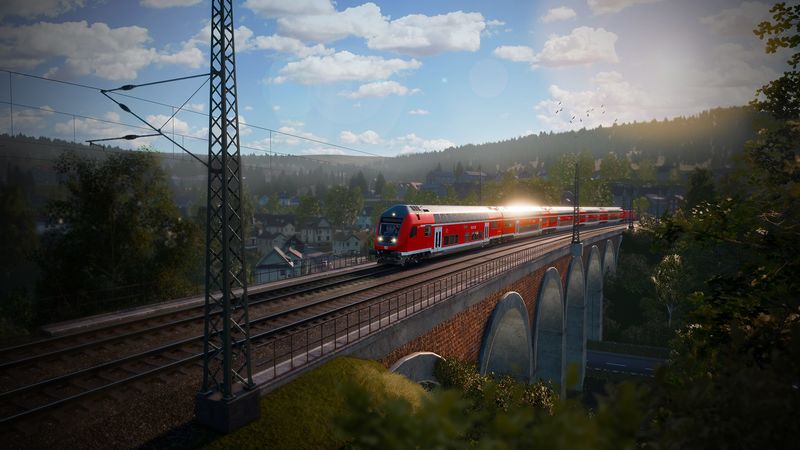 Once again it’s Thursday, which means the Epic Games Store is offering a new batch of free games for users! This week, the service is offering two free titles: Verdun and Defense Grid: The Awakening. The titles normally retail for $9.99 and $19.99, respectively. Both are available now, and can be claimed through July 29th. For those that have never obtained a free game from the Epic Games Store, these titles only have to be claimed by the deadline; once players have done so, they will remain part of the user’s library forever, so there’s no need for gamers to race trying to complete them!

The announcement from the Epic Games Store can be found in the Tweet embedded below.

The battlefield is ready for you.

Defense Grid: The Awakening + Verdun are both FREE this week on the Epic Games Store!https://t.co/L09RPTOfxh pic.twitter.com/rDJDk74l62

Verdun is a first-person shooter set during World War I. Inspired by the real-life Battle of Verdun in 1916, the game offers multiple game modes, era-authentic weaponry, and a number of details meant to give the game an accurate look and feel. Meanwhile, Defense Grid: The Awakening is a tower defense game with 20 different environments, 15 different enemy types, and 10 towers with their own strengths and weaknesses.

In addition to this week’s free games, the Epic Games Store has also pulled back the curtain on next week’s free offerings. In seven days, users will have the chance to grab Mothergunship and Train Sim World 2. Users that were planning on purchasing either of these games will be happy to know that they’ll be next up on the rotation!

One of the best things about the Epic Games Store’s weekly offerings is that it gives players the chance to check out games and genres that they might not be interested in otherwise. Every gamer has their own preferences when it comes to genres, but maybe these free games will convince players to try something new. Hopefully, these freebies will introduce some players to their next favorite game!