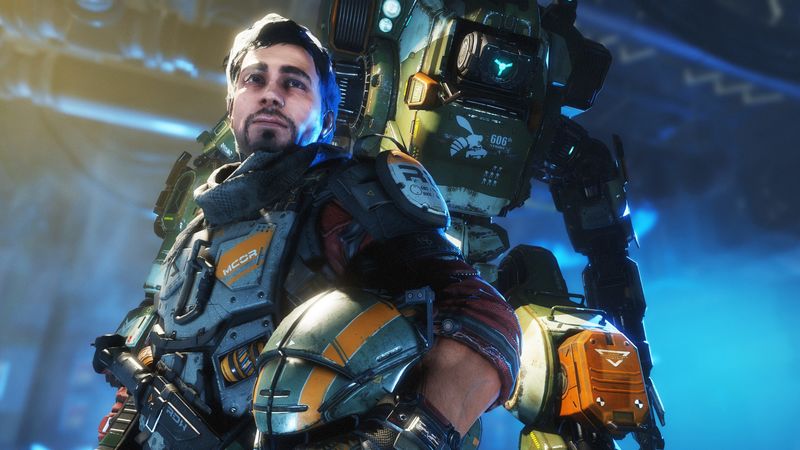 Something new is cooking over at Respawn Entertainment, the “small but ambitious” studio behind games including Titanfall, Apex Legends, and Star Wars Jedi: Fallen Order. Creative director Mohammad Alavi hit up Twitter earlier this afternoon to say the developer is working on “a brand new singleplayer adventure,” and provided links to job listings for technical, combat, and level designers.

The job descriptions themselves don’t say much about what’s up. The Lead Technical Game Designer listing, for instance, says the new project “is a designer’s dream playground with a freedom to innovate made possible by the unique universe it inhabits.” They do specify that things are just starting to spin up now, though: “The project is in its early stages and you will take ownership of substantial ideas and features from blue-sky conceptualization to shipped game.”

We’re developing a brand new singleplayer adventure from Respawn Entertainment. We’re a small, but ambitious team with a history of dreaming big and making splashes. Come work with us:https://t.co/UCeYwarI6khttps://t.co/Qeonc5IzfGhttps://t.co/rKxhtgXFiUhttps://t.co/rNaI4zoq0J pic.twitter.com/g0zgQVUS4D

Somewhat confusingly, these job listings (you can see them all on Respawn’s Careers page) fall under the Singleplayer Incubation Team category, which is separate from the New Game Incubation Team category. There’s even some role crossover: Both projects are seeking senior combat designers, for instance. But the roles are notably different, as the older New Game Incubation Team listing carries specific collaboration and direction requirements, as well as for work with Unreal Engine 4 “to implement character animations, script behavior trees, special effects, and system tuning.”

The Singleplayer Incubation Team listing is much more conceptual: “Be instrumental in defining and iterating on the core loop of the game. Combat extends beyond the discrete ‘fight’ to include how you approach it, initiate it and how you recover, regroup and grow through progression afterwards,” it says. “Collaborate with other designers and departments to share ideas, iterate for greatness, scope wisely, and deliver polished gameplay that will defy expectations.”

At this point it could be anything: A singleplayer Apex Legends game (which would be cool), another Star Wars game (Respawn is already known to be working on a new Star Wars game, which may or may not be a sequel to Star Wars Jedi: Fallen Order), or Titanfall 3, which reportedly was in development at one point but got sidelined after the success of Apex Legends.