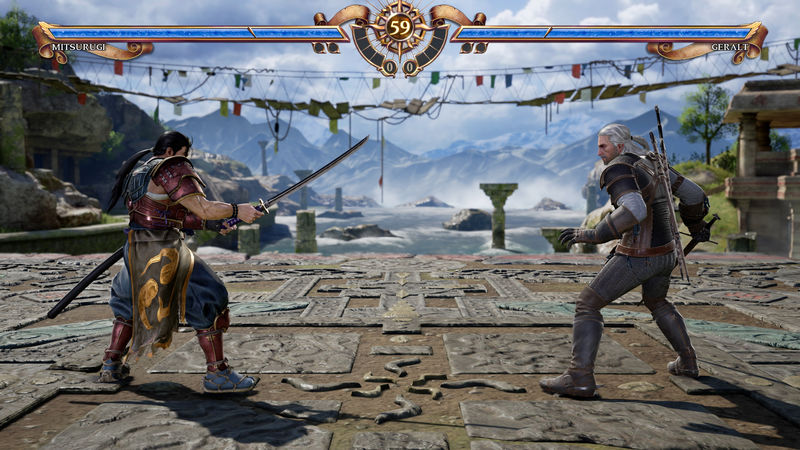 Publisher Bandai Namco has announced that worldwide sales for SoulCalibur VI have now reached two million copies in total since the game originally launched on October 19, 2018.

Like many fighting games of the modern era, SoulCalibur VI’s sales were augmented by the release of additional characters and levels through downloadable content, with characters such as Hwang and Setsuka being added to the roster. Players could also create their own warriors through the game’s extensive character creation mode, which often resulted in some hilarious and disturbing creatures appearing in online matches.

Thank you to all of our fans for your continued support and may your soul still burn! pic.twitter.com/mXUkfXZH60

SoulCalibur VI was also available on Xbox Game Pass for a time, eventually leaving the subscription service on July 1 this year.