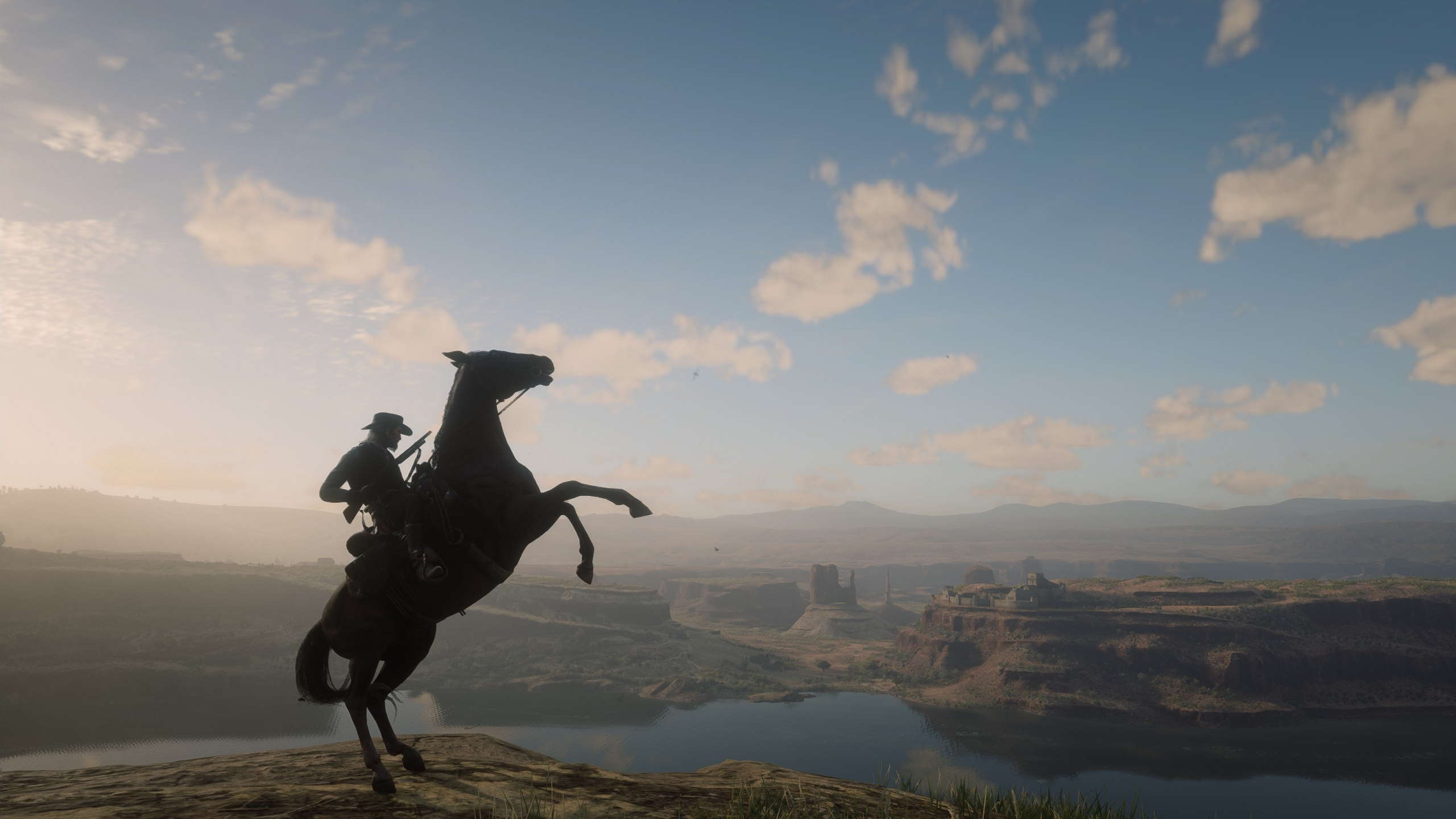 It’s often the largest, most feature-rich games that have the funniest bugs. So it is with Red Dead Online, as the recent Blood Money update has broken something… fundamental… about horses.

Players are reporting horses doing all manner of strange things, horses that you can’t ride. The horses are apparently player-owned, with nice gear—fancy saddles and the like. The horses stand around at random, doing nothing, simply watching, perhaps judging. The horses appear running across the plains at random.  They appear dead, on the ground, in random locations.

Sometimes they come out of nowhere and absolutely wallop you while you’re just riding along. See video evidence, below.

The horses have been riding the plains for about a week now, with no end to their reign in sight. Players think it must have something to do with a cutscene bug around in-game stables, where occasionally when you enter the stable you can see your horse run out of it. A competing theory is that the horses are persisting when players are disconnected from Red Dead Online.

The plague of ghost horses was first spotted by Kotaku writer Zack Zwiezen. Thanks, Zack.