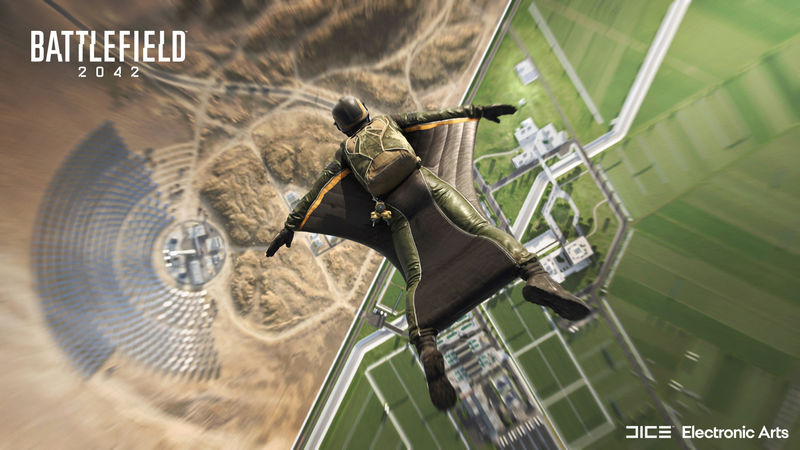 According to a new report, Battlefield 2042 is bringing back a somewhat controversial feature for release on PC, PS4, PS5, Xbox One, and Xbox Series X|S. This week, during EA Play, EA and DICE revealed the game’s highly-hyped Portal mode alongside Beta information. In addition to this, we also got a new report out of Tom Henderson, a prominent industry insider and leaker best known for his leaks and scoops pertaining to Call of Duty and Battlefield.

Taking to Twitter, Henderson relayed word to the Battlefield community that renting servers “should be returning” with the release of Battlefield 2042. At the time of revealing this, Henderson speculated it could be revealed at the aforementioned EA Play. Obviously, this didn’t happen, but that doesn’t rule out the report itself.

In the replies to the tweet, many Battlefield fans were quick to praise this possibility, noting they would love to see the feature return. However, others are less thrilled with the idea, especially if there’s no option to only search for official servers when matchmaking.

Given that Battlefield 2042 seems to be going all-in on giving players the freedom to customize matches to their liking, it wouldn’t be very surprising to see rented servers return. That said, for now, take all of this information with a grain of salt. While Henderson is a reliable and reputable source, it doesn’t change the fact that everything here is unofficial and subject to change.

At the moment of publishing, EA and DICE have not commented on any of this in any capacity. So far, the pair haven’t touched a single leak with any type of comment or statement, so we don’t expect this to change in this instance, but if it does, we will be sure to update the story accordingly.