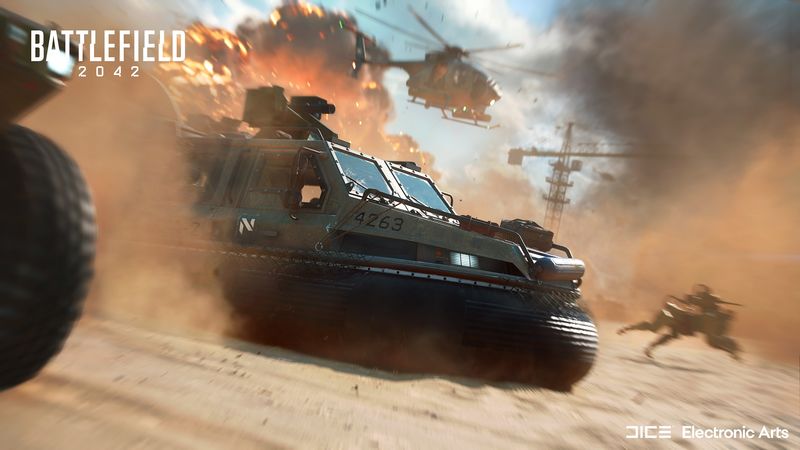 Later this year will come the next installment in EA and DICE’s iconic action series, Battlefield 2042. The multiplayer-only title will take you to the near future, where conflict brews over a environmentally devastated world. It’s looking to be one of the grimmest entries in the series from a pure speculative fiction standpoint, but will no doubt be a good time. And today, a new leak shows what could be with the game’s season set up.

Known leaker Tom Henderson took to Twitter to reveal what he knew about the game’s seasons. According to him, the free seasons will include a specialist, multiple maps for both regular modes and the recently revealed Portal mode, new weapons, new vehicles and ultimately 100 season tiers. Keep in mind, this is the free seasons that will come roughly every three months, which is separate than the paid battle pass the game will also have.

As always with leaks, take them with a grain of salt, but Henderson has been one of the primary leakers for the game and has largely gotten information on 2042 right so far. So, it won’t be too surprising if this looks pretty close to what we ultimate get.