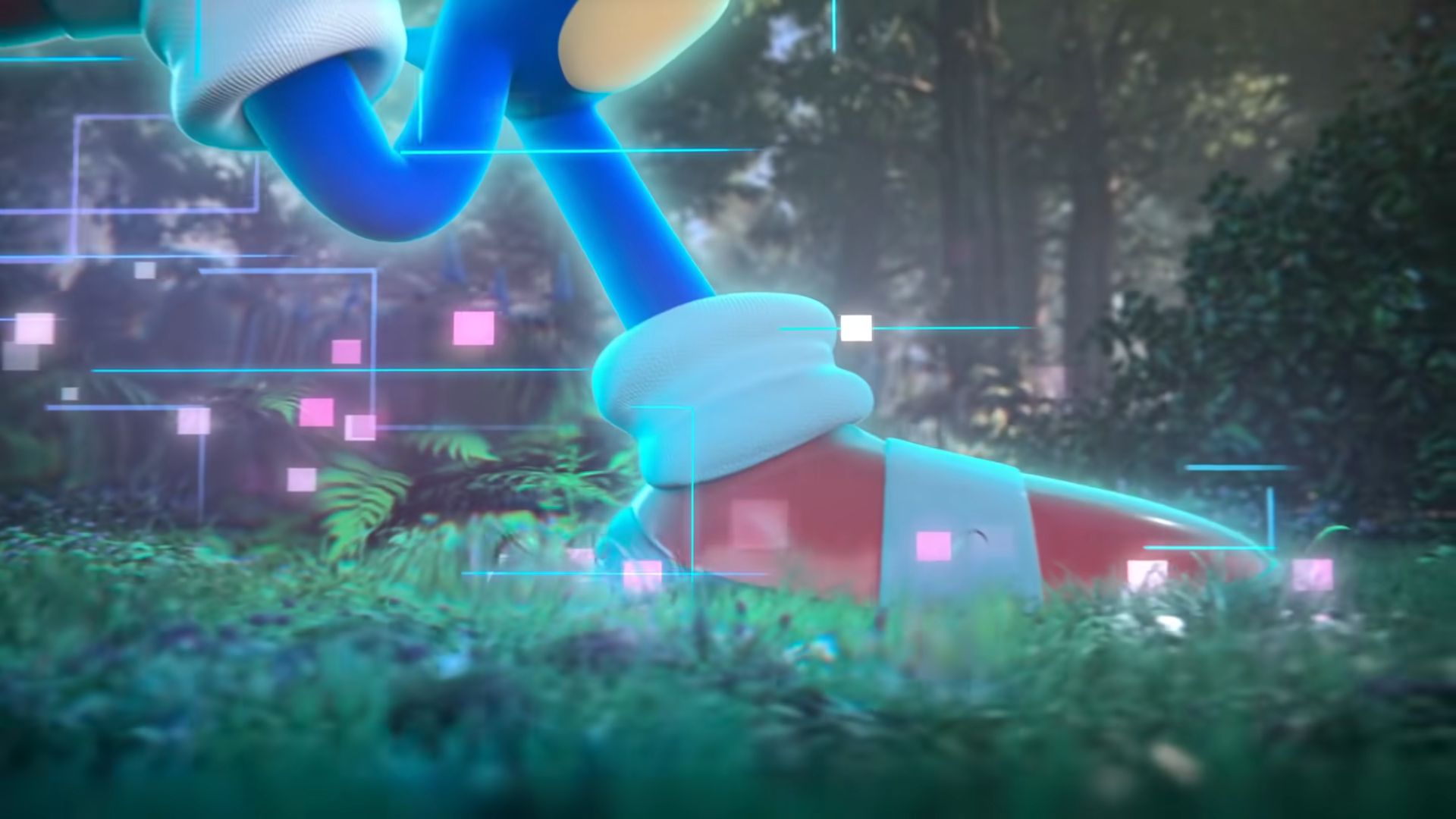 May’s Sonic the Hedgehog livestream ended with a teaser for a new game from Sonic Team coming in 2022. It had a forest and some kind of digital effect when Sonic ran real fast and not much else to show.

In an interview with 4Gamer translated by Nintendo Enthusiast, Sonic Team head Takashi Iizuka has admitted the announcement was made a little bit early. “We haven’t announced a brand new action game for the Sonic series since Sonic Forces,” he said, referring to the disappointing 2017 game, “and that caused fans to worry. While it was a bit premature, I wanted to at least take the occasion of the 30th anniversary to announce that a brand new title was in development.”

When asked about the mysterious shape that Sonic traces when seen from above at the end of the teaser, Iizuka said, “It is something symbolic that appears in the game, but the meaning is still a secret. However, I will say that it’s not something one would figure out through deduction. we’ll eventually share more details, so please wait a little longer.”

So don’t expect to hear anything more about the next Sonic game for a while. According to rumors, the working title is Sonic Rangers and it’s an open-world game with Ubisoft-style tower-climbing, an xp system, and a skill tree.