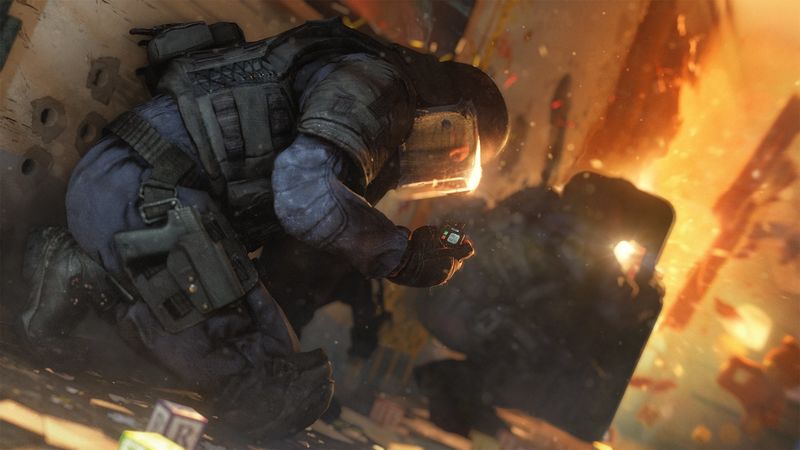 Rainbow Six Siege players who want to warm up a bit or test out different weapons before hopping into a match will eventually be able to do so whenever the game’s new “Shooting Range” feature is added. The developers responded to a question in a recent Rainbow Six Siege Q&A and said they are indeed working on a Shooting Range right now, but no information about possible release dates or windows could be given at the time.

The Reddit AMA contained a number of different questions about various Siege topics with one person echoing a question many others have asked in the past: “Will we be getting a gun range and is that idea even being considered?” asked a Reddit user.

We know this one is frequently asked! For the complete answer read here: ? https://t.co/TxkX7zpTgl pic.twitter.com/qPCJV2mZqg