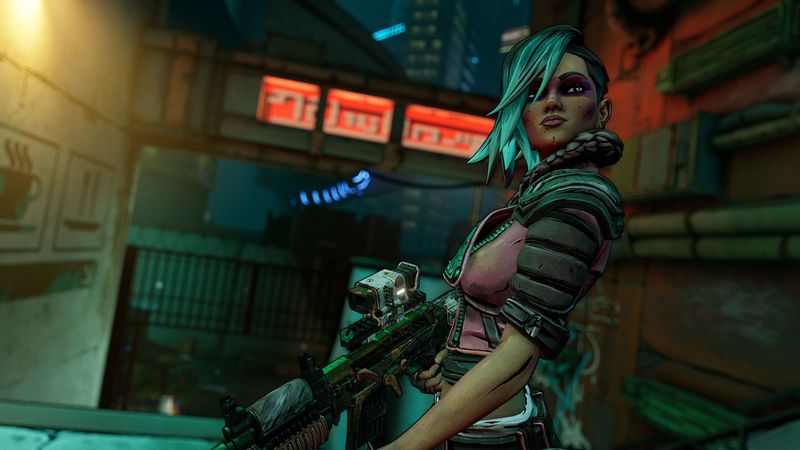 In a statement issued to Axios, Gearbox has confirmed the same. Some of these employees were given leadership roles for a project which was reportedly in the very early stages of pre-production, so the departures shouldn’t have much of an impact. Gearbox has stated that they departed on the best of terms, and the company wishes them the best of luck for their future ventures.

This comes shortly after the announcement of Dan Houser‘s newly-opened studio, Absurd Ventures in Games. Many industry veterans seem to be starting their own ventures now, which resonates strongly with Jason Schreier’s claims about an abundance of VC money being an integral factor in the influx of new studios.