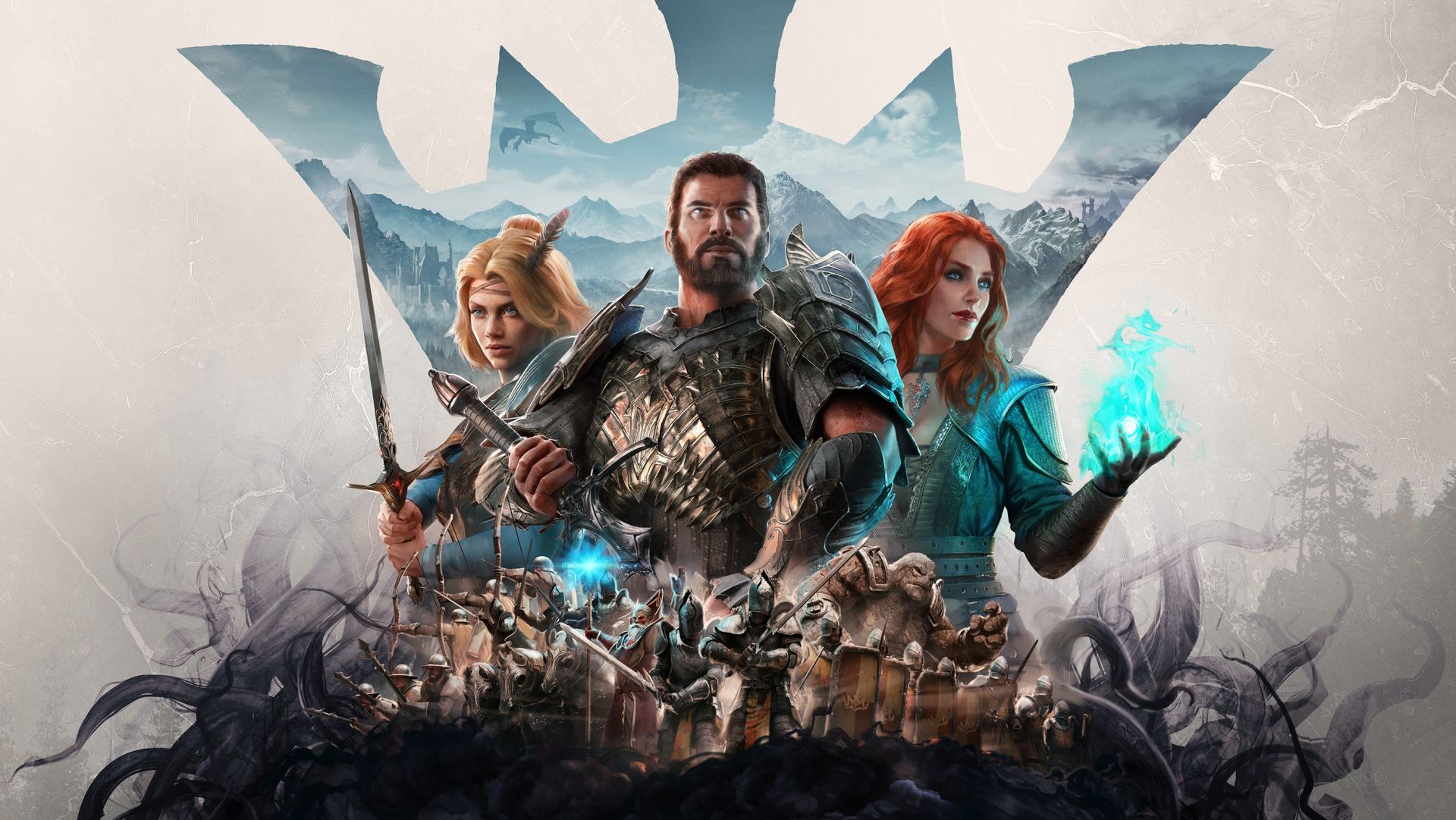 As is traditional with the King’s Bounty series, in King’s Bounty 2 you’ll be able to choose from three characters to lead your army while vying for the fantasy land of Nostria: a warrior, mage, or paladin. We’ve already seen the warrior, Aivar, and the paladin is yet to come, but 1C Entertainment have revealed the mage, named Katharine, in the trailer above.

According to Katharine’s backstory, “She spent more than 20 years away from Nostria, roaming the dragon ruins and the remains of ancient Antis, looking for arcane knowledge and magic. However, when Katharine stops receiving the taxes she needs to fund her expeditions and mystical research she discovers that her nephew, Maurice, has taken over her county. Outraged by this, she heads to the Universal Assembly in order to demand the return of her power from the King…”

King’s Bounty 2 combines the turn-based combat the series is known for—where your commander stands on the sidelines chucking spells, arrows, and encouragement while armies of golems, archers, and whatnot do the actual fighting—with an over-the-shoulder RPG. There are sidequests with NPCs to talk to, puzzles to solve. You can even get off your horse.

Tom Sykes got to preview King’s Bounty 2 last week. He wrote, “I was left scratching my head at what I made of its peculiar genre collision. The combat is thoughtful, an expansion of a solid battle system that makes strong use of the newly 3D backdrops, although it does feel curiously separate from the exploration phase of the game.”

King’s Bounty 2 will be available on Steam and the Epic Games Store on August 24. It probably won’t let you marry a frog, like King’s Bounty: The Legend memorably did.