The Forgotten City is an upcoming mature and narrative-driven game inspired by the award-winning Skyrim. Its developer, The Modern Storyteller, has announced a new launch window set for the summer of 2021. The Modern Storyteller has released a trailer for game lovers to get a peep of the game. The new launch window is a few months later than the studio expected because the ongoing pandemic slowed the developer’s progress. The forgotten City provides players with the best experience. Here is a behind the scene look at the Forgotten City with the Game Developer.

Its developer, The Modern Storyteller, has announced a new launch window set for the summer of 2021.

Most developers start their careers by creating mods for famous games. Mods provide map designers and storytellers an opportunity to test their skills by mastering the complex development environment. Some games provide complete tools where you can start without any headaches. The Modern Storyteller followed a similar path. In 2015, he launched a mod for The Elder Scroll V: Skyrim, which received several awards. As such, he decided to revise the game to make it commercial. He named the mod The Forgotten City. The full game has the same title but is an improvement from every point of view and is expected to be a significant surprise for fans in the gaming industry. 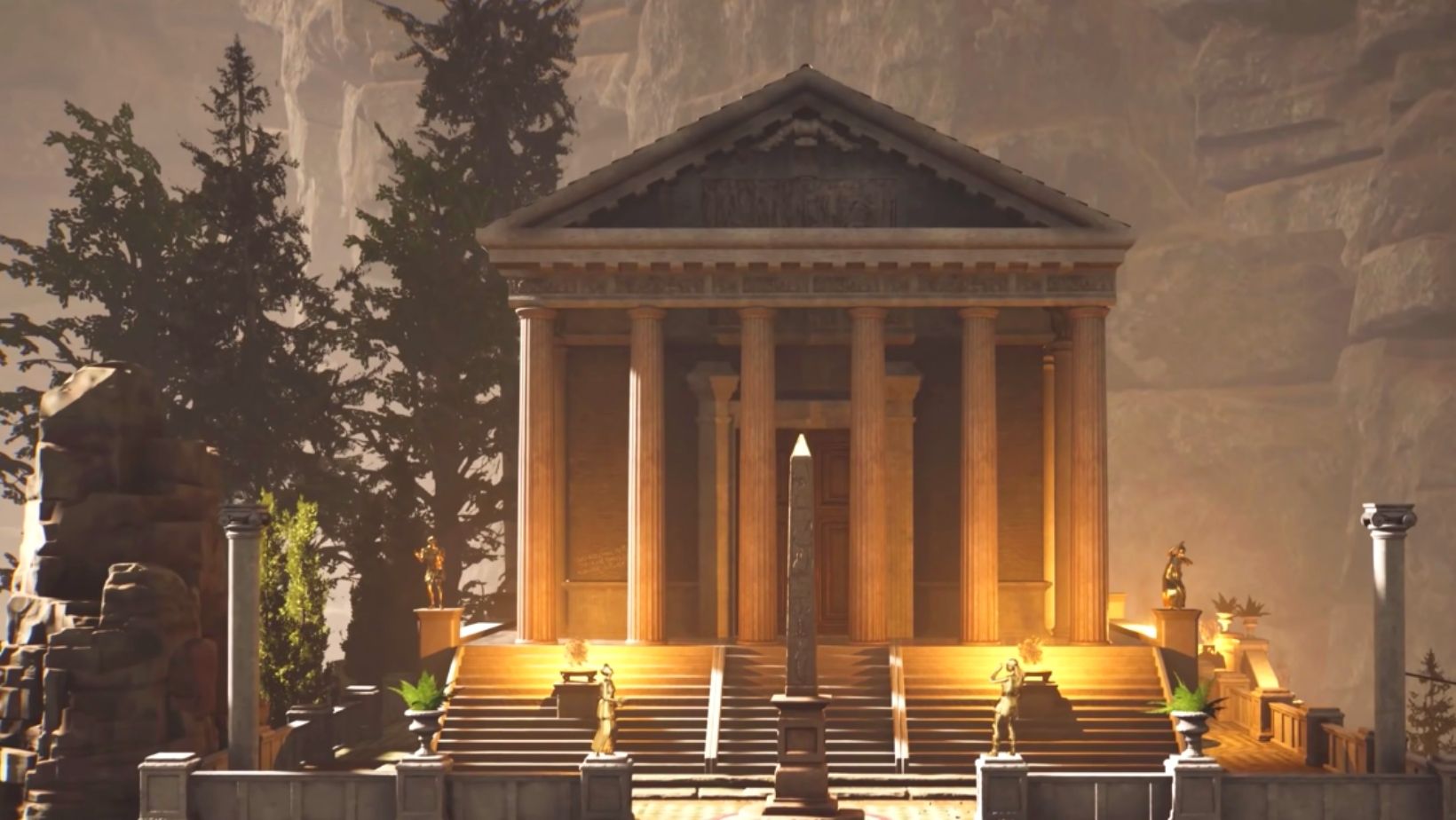 The Forgotten City is set in a city in the ancient Roman world where the player wanders around the city to discover the origin of his terrible curse. A sin committed by one citizen can cause death to all others. The Storyteller centred the game around exploration, loops in time, and dialogues. The player must travel all over the city to understand its hidden mysteries, with an element of trial and error, and use the information obtained in each loop to solve the case. Although the game is based on the idea that violence is never a solution, you can fight the protagonist in the game. As an investigative role-playing game. You must re-connect the threads that make up the engaging plot whilst making moral choices to help determine the final outcome.

The Forgotten City is set in a city in the ancient Roman world where the player wanders around the city to discover the origin of his terrible curse.

Each dialogue with the characters will help you discover the mystery of The Forgotten City. The protagonist will aim his abilities at directing you in a particular direction to exploit the unique characteristics selected. For example, using intimidation will result in different scenarios, rather than using charm. The game provides the player with enough free space to decide how to behave but expect to experience traps and fights. 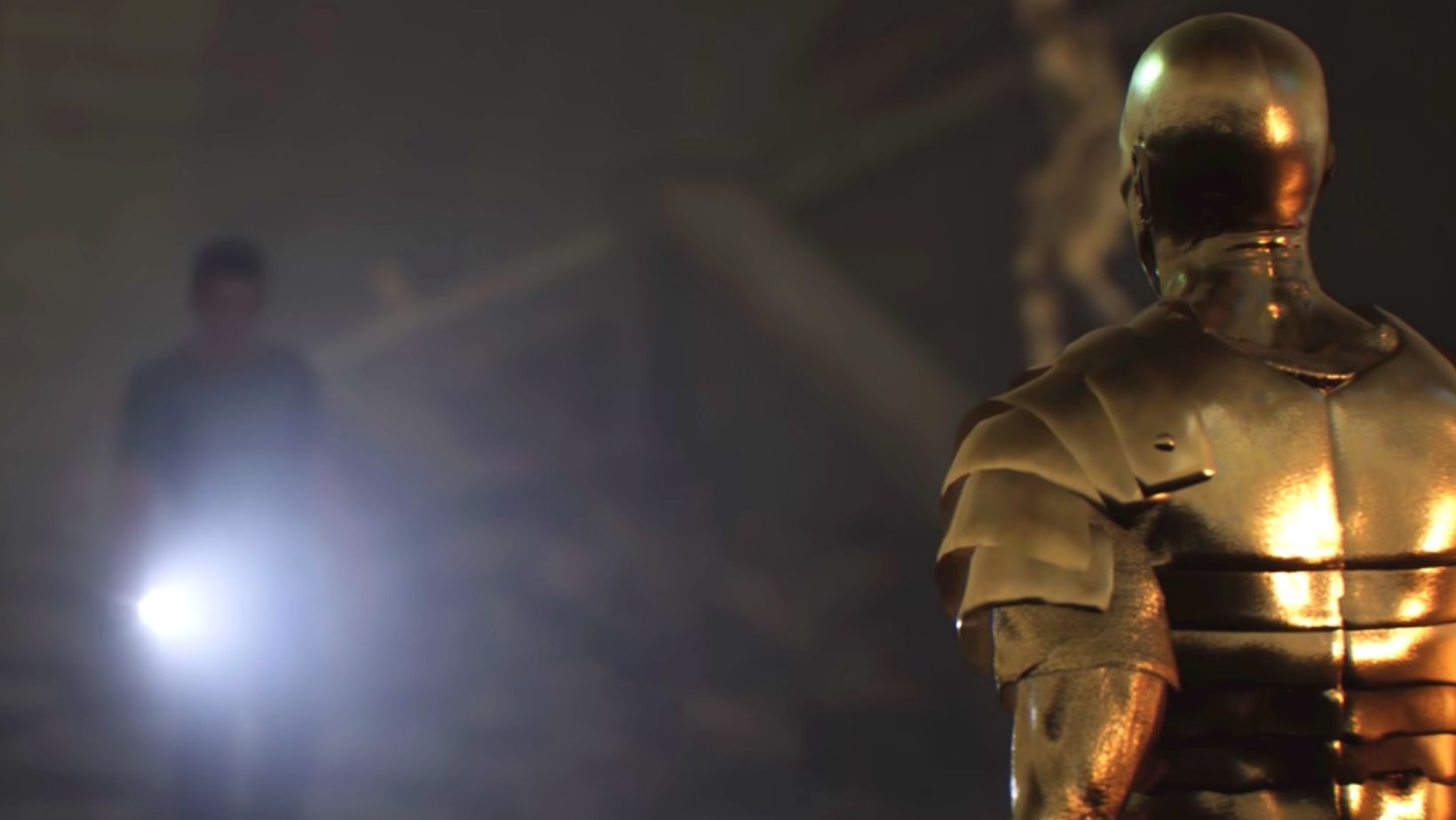 The Modern Storyteller has revised all aspects of the game, from graphics to the game’s layout. The city is completely new with beautiful architecture inspired by the ancient Roman world. The research done to develop this game is second to none. The developer expanded the game to provide more endings, side missions, dialogues and revised the old character. The game is a remarkable job, especially considered that three people did it.

The research done to develop this game is second to none. The developer expanded the game to provide more endings, side missions, dialogues and revised the old character.

The Forgotten City has a bright prospect, and gamers cannot wait for its launch in summer. Please find more information on the game from our interview with Nick Pearce.

Can anyone stop Battaash from winning a fifth successive King George Stakes? 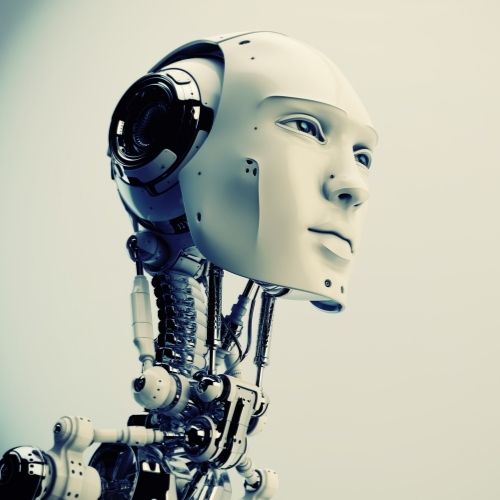 
Charles has been writing about games for years and playing them all his life. He loves FPS, shooters, adventure games like Dota 2, CSGO and more.

How does Technology Help us Restore the Planet?

Popular Games: Everything you need to know about Starburst
Recent Posts
Categories