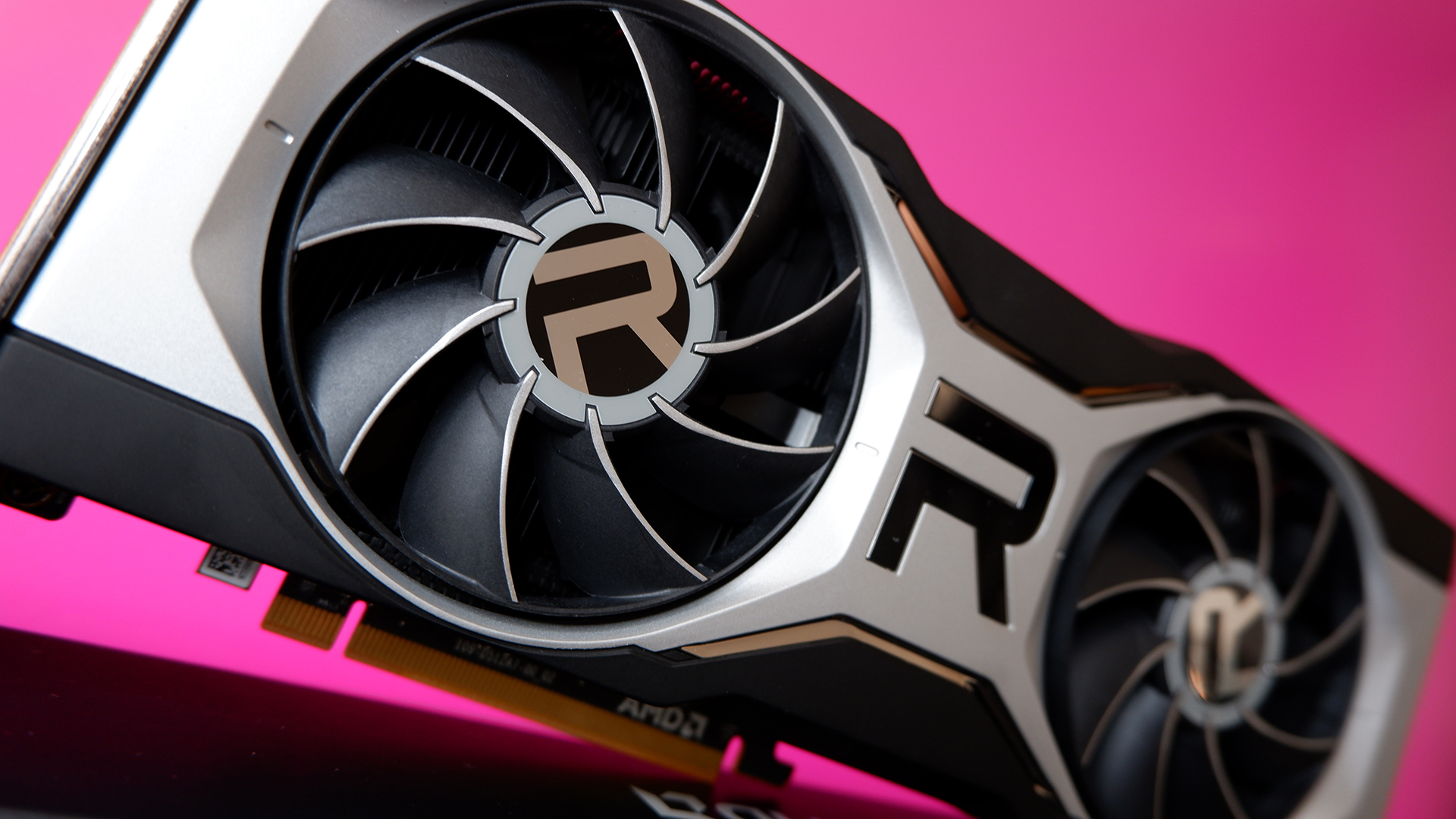 It’s not been an easy year for graphics cards. While there have been some truly great GPUs released since the end of last year, very few of us have actually been able to buy them. Well, there’s one last push coming up, with AMD’s Navi 23 chips making it into the Radeon RX 6600 XT and RX 6600 cards due to be announced on August 11.

That’s been the rumour for a while, and we don’t see any reason why that’s about to change. What we haven’t had much visibility on until now is the pricing, but an unnamed source over on Neowin has an update on that front.

A couple of weeks ago, there were rumours from serial AMD leaker, “Kepler,” saying the Radeon RTX 6600 XT would retail for $399. Which we thought was a little on the high side. There was also no word about the non-XT version at the time. Just before that, PowerColor briefly listed RX 6600 XT and RX 6600 on its site, but these pages were quickly pulled.

The Navi 23 on the RX 6600 XT is expected to have 32 CUs, which equates to 2048 stream processors and comes with 8GB of GDDR6 using a 128-bit bus. An important consideration for AMD’s RDNA 2 GPUs is the local Infinity Cache that significantly impacts the performance on offer. Both GPUs will apparently lay claim to 32MB of Infinity Cache.

This card is expected to offer performance somewhere between the $329 Nvidia GeForce RTX 3060 and the $399 RTX 3060 Ti, albeit not in raytracing titles, as Nvidia still has a definite lead there. This is going to make the pricing of the RX 6600 XT absolutely vital. This explains why AMD is apparently suggesting an MSRP of $349—far more palatable than the previous rumour of $399 at any rate.

The Radeon RX 6600 meanwhile has 28 CUs or 1,792 stream processors but otherwise matches the specs of its beefier sibling. The same rumours have this card’s MSRP at $299, making it the most affordable option of this generation. The word on the tech street is that this card won’t be launched simultaneously as the Radeon RX 6600 XT, though, but appearing later in the year.

As long as there is plenty of these GPUs, it could make for a late but crucial win for AMD’s RDNA 2 architecture. Toss in the fact that AMD’s RDNA 2 can be found in the Xbox Series S/X, the Playstation 5, and the Steam Deck when that’s released, and AMD could end the year in a very healthy place.

It simply needs to get the silicon onto cards and into buyers’ hands at those prices.