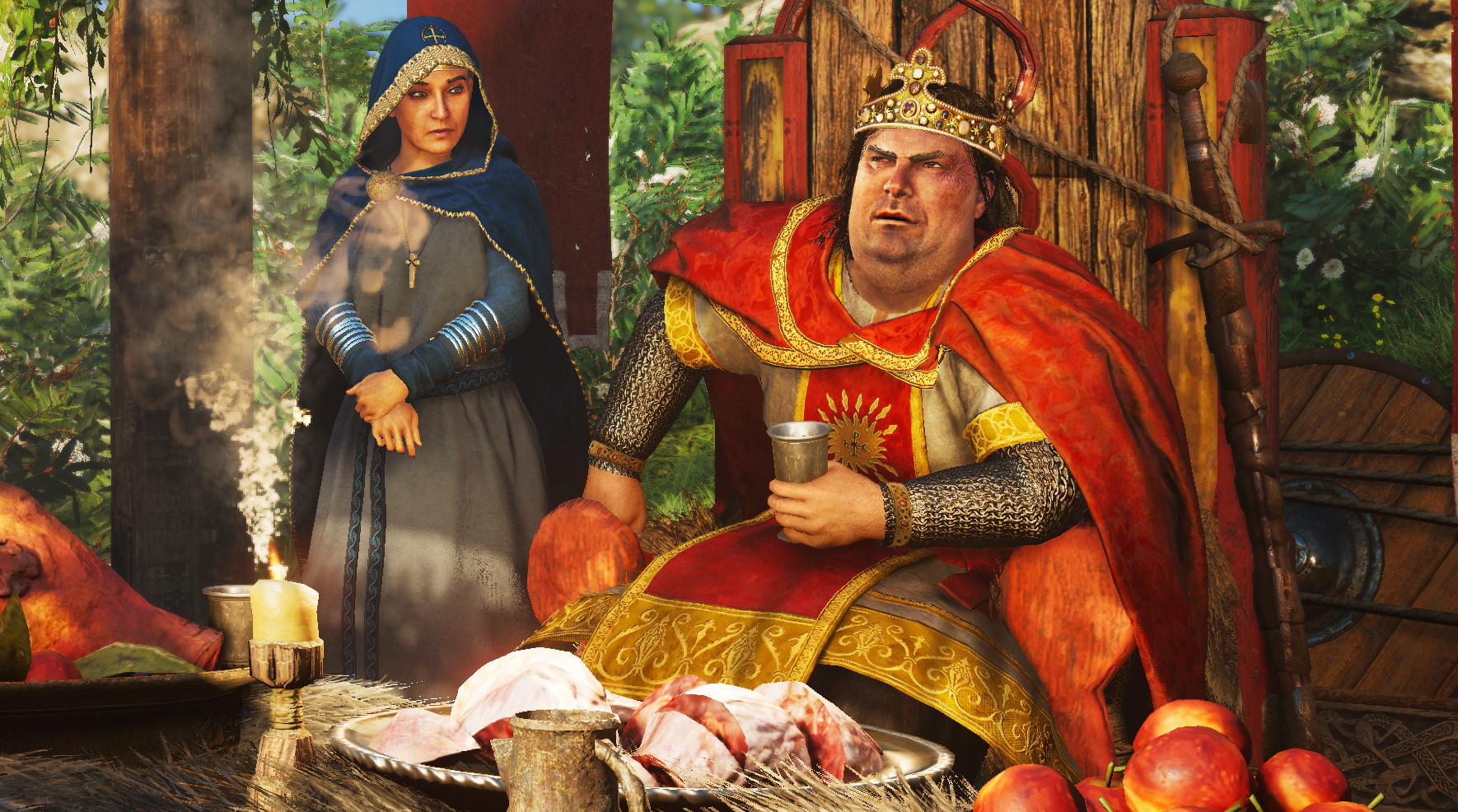 Eivor and the gang are going to enjoy Paris in summertime: Ubisoft announced today that the second Assassin’s Creed Valhalla expansion, The Siege of Paris, is set to go live on August 12.

The Siege of Paris will set Eivor off on a new series of quests in Francia, the largest of the post-Roman barbarian kingdoms in Western Europe. New weapons, abilities, gear, and skills will all be up for grabs, and Infiltration Missions will return as well, enabling players to determine exactly how they’ll go about murdering their assigned targets.

August 12 will also see the release of The Siege of Paris soundtrack, which will lead off with “Hásæti”—Seat of Honor—that you can take a listen to below.

But you can’t go to war (or Paris) without proper preparation, and so ahead of the release of The Siege of Paris expansion, the Sigrblot Season will kick off on July 29. The traditional celebration of summer and the start of the raiding season runs until August 19 and will feature new activities including flyting, fighting tournaments, and dice games, three new quests, and new settlement decorations, customization items, and weapons—most notably, the one-handed sword Skrognung, which can be purchased with Sigrblot tokens until the end of the festival. A new River Raid map pack is also on the way, but that will apparently be later in the season.

To get into the Sigrblot Festival, you’ll need to have reached England and completed either the Grantebridgescire or Ledecestrescire narrative arcs, and have your settlement up to at least level two. To take part in The Siege of Paris, you’ll have to pony up $25, or own the season pass, which is actually on sale right now for $30, and so really seems to me like the way to go. Details are up at ubisoft.com.