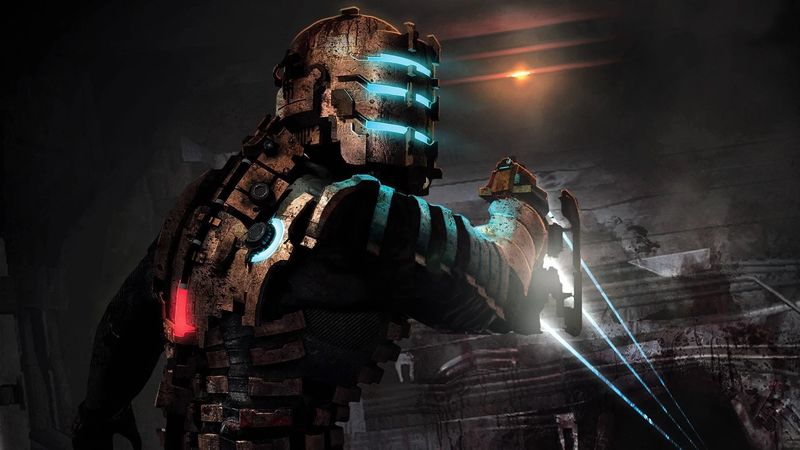 We can breathe a sigh of relief: the PlayStation 5 remake of Dead Space won’t contain microtransactions. The welcome news was confirmed as part of an interview with IGN following the game’s reveal at EA Play 2021, with senior producer Phil Ducharme saying: “We’re looking at what can be taken and reinjected into the first game from a future standpoint. We’re also learning from mistakes such as microtransactions, which we will not have, for instance, in our game.”

Ducharme then confirms microtransactions will “never” happen in Dead Space, essentially saying they won’t be added to the game after launch either. It was Dead Space 3 that introduced microtransactions to the survival horror franchise, allowing you to spend real money on weapon upgrades when you run out of in-game crafting materials. “You can buy resources with real money, but scavenger bots can also give you the currency that you can use on the marketplace,” was what associate producer Yara Khoury said at the time. This feature won’t be present in the remake of the original game.

In terms of what the Dead Space PS5 remake will do, there’s going to be “improved gameplay” and story enhancements on top of the fresh lick of paint and the move to running on the Frostbite Engine. Are you looking forward to going back to the USG Ishimura in this survival horror classic all over again? Reload your Plasma Cutter in the comments below.