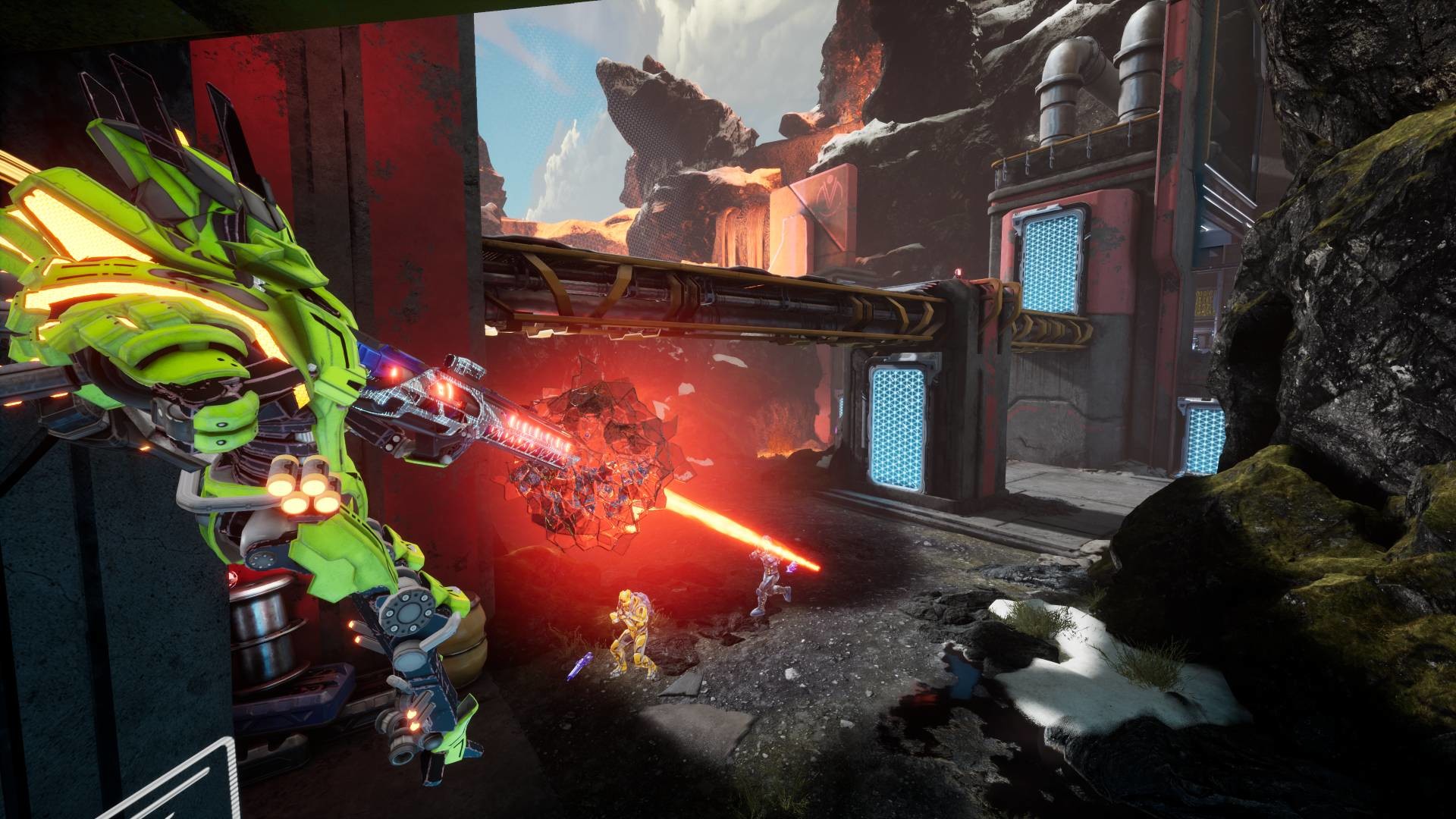 Suddenly popular Portal-inspired FPS Splitgate was scheduled to launch into 1.0 on July 27 after a couple of years spent in Early Access, but that’s been delayed until August. It’s not altogether bad news: the current open beta will continue, and studio 1047 Games has received $10 million from a venture capital firm to expand its development team and help solve its critical server issues.

Though Splitgate struggled to maintain a viable playerbase after its initial Early Access launch in 2019, it saw a huge surge earlier this month when the beta launched and added crossplay compatibility with Xbox and PlayStation consoles. The increase was so big—and so unexpected—that 1047 Games has struggled to keep the game live over the past week. It was briefly taken offline late last week, and again today so that the studio could “focus on server optimizations to get ready Tuesday,” the formerly planned 1.0 launch day.

“Our team has been blown away by the incredible reception the Splitgate community has shown us,” 1047 CEO Ian Proulx said in a statement. “With the steep and sudden increase in players trying to access servers, we’re having to sort out a myriad of technical issues that come with this level of insane growth.”

Proulx goes on to say that server capacity is the biggest challenge facing the game, but that the $10 million injection should go a long way towards fixing things. “That’s why we’re excited for Human Capital to lead this latest funding round,” said Proulx. “In addition to providing capital necessary to increase server capacity and stability, they’ll help build the engineering team we need to create the best possible game for our players.”

As for now the beta has been extended and Slipgate will be back online at some point Tuesday. Planned launch content will be added including three new maps and more customization options. Which begs the question: what does this delay actually mean for players? Probably not much. You’ll still be able to play the game if you can get into it, and 1047 points out that it’ll give players more time to complete the beta battle pass. As for that new August release, no exact date has been specified yet.