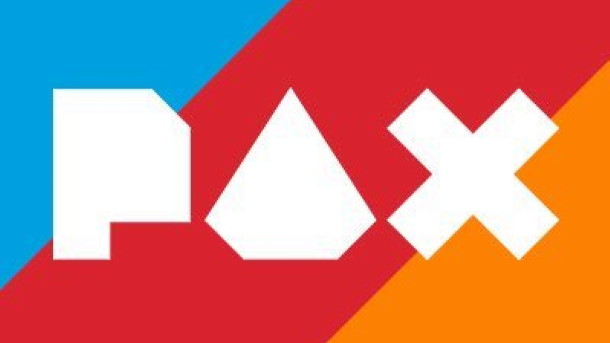 On June 24 events company Reedpop confirmed that PAX West will be held in Seattle this year, over September 3-6, but one part of the announcement had folk troubled. The event had a laundry list of health and safety precautions and new practices for the (hopefully) post-pandemic era of live events, but one thing it did not do was require attendees to be vaccinated against the coronavirus.

PAX has now announced a U-turn, and that every attendee will have to have been either vaccinated or produce a negative Covid-19 test result. A statement today from Kyle Marsden-Kish, event director, managed to announce the change while also insisting this had been the plan all along:

“We are pleased to announce that, in line with the recommendations of state and local public health authorities, we will be implementing a vaccination or negative Covid-19 test requirement for everyone at PAX West. We appreciate your patience as we worked with our venue and the authorities to create our comprehensive plan.

“When PAX West 2021 badges were announced, the PAX Team made the decision to communicate what we could commit to at that time, rather than what we were working toward. While we let the community know the health and safety guidelines could evolve, we wanted to get it right and we feel confident that verification of fully vaccination or negative test, along with continued face covering requirements for everyone, will create an environment that promotes the wellbeing of our PAX community.”

We were planning this all along folks! Fooled ya! Have you ever seen anything so comprehensive? What about that for an evolution, nailed it.

We’re pleased to announce that, in line with the recommendations of state and local public health authorities, we will be implementing a vaccination or negative COVID-19 test requirement for everyone at #PAXWest. Read the full update at: https://t.co/1ZtYPOCQeI pic.twitter.com/hZJkFeRngRJuly 27, 2021

Ahem. Snark aside this is a welcome move, because if anything has the potential to be a super-spreader event it’s stuff like PAX, where attendees are in close proximity for days on end, eating fast food, burning the candle at both ends, and often finding themselves coming down with ‘con crud’ afterwards (colds and flus). This has been such a factor in PAX events past that the nickname of ‘PAX pox’ was coined over a decade ago, given some credence by an outbreak of swine flu at the 2009 event.

It is of course ReedPop’s right to hold PAX West with the rules it sees fit: just as it’s peoples’ choice whether to agree and/or attend. Moves like this, however, whether ‘planned’ or no, hardly inspire confidence: hopefully I’m proven wrong, but a negative test on the way in means nothing on the way out. PAX West takes place over September 3-6 in Seattle.