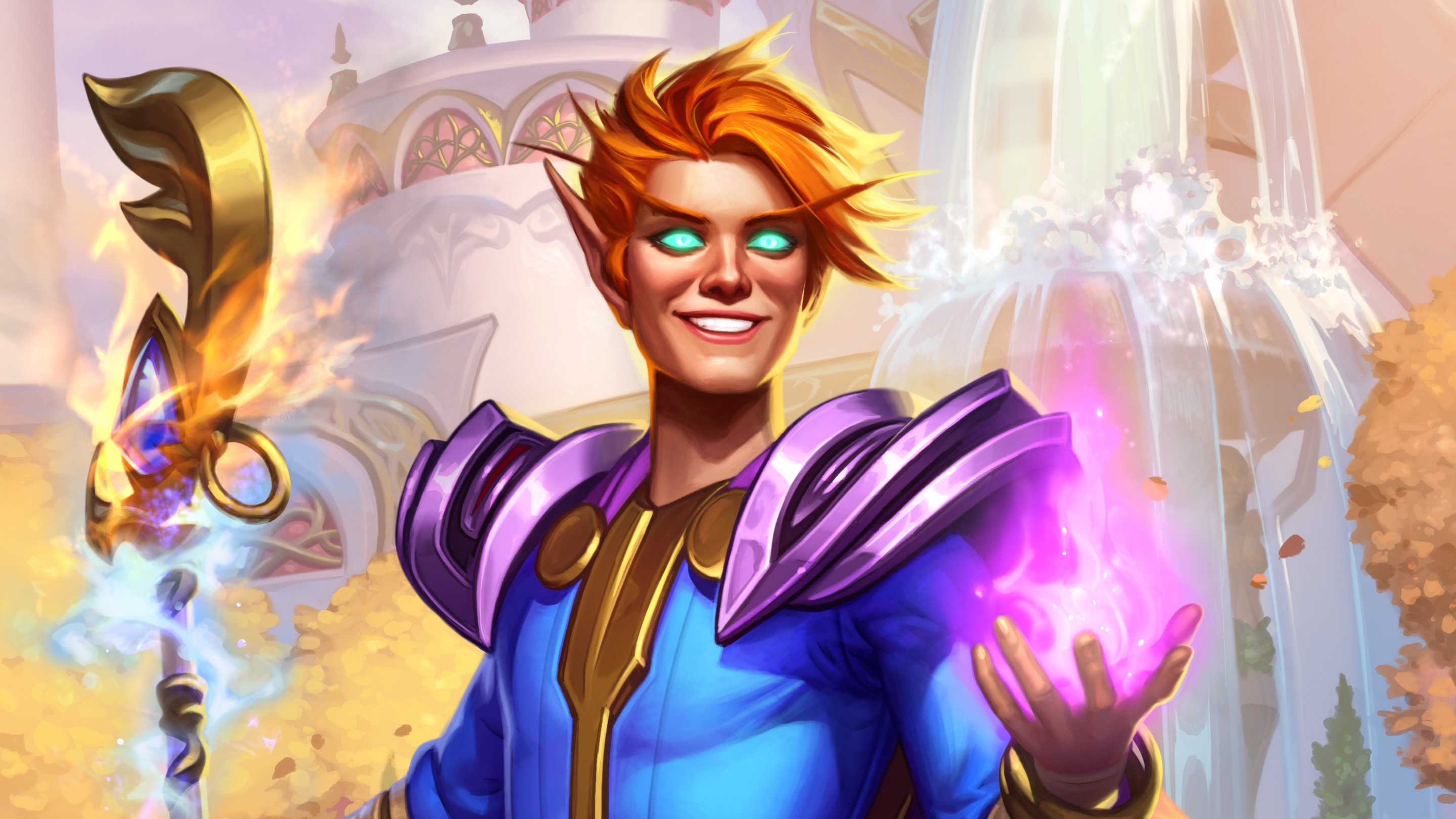 Under normal circumstances, the launch of a new Hearthstone expansion is preceded by days of card reveals on gaming sites and YouTube channels, followed by a final Blizzard livestream in which the remainder are ‘dumped’ en masse in the form of some fun games.

But with Activision Blizzard facing serious allegations of discrimination, sexual harassment, and a pervasive “frat boy” culture, Team 5 has decided to forgo the usual fanfare for the upcoming United in Stormwind expansion, and instead have quietly released all the new cards at playhearthstone.com.

Hearthstone lead designer Dean Ayala explained the decision on Reddit, saying that the team’s silence is not the result of some kind of company-wide gag order. “Our focus has been on supporting each other and planning action for how we can make our work a better place for everyone,” he wrote. “Something we’ve clearly failed at in the past.”

“Having any celebration is a hard sell right now. I can assure you the only hesitation we have with moving forward with things like streams or card reveals is out of the respect for our co-workers. This is an incredibly important time to reflect and make sure we chart the best path forward. There is no gag order, no legal team telling us what we can and can’t say. Our focus is simply on each other right now.”

Hearthstone’s United in Stormwind expansion is scheduled to go live on August 3, and Ayala said that’s not expected to change. “We don’t have plans to delay our launch or push back further developments,” he wrote. “We are just taking time to make sure we get this moment right.”