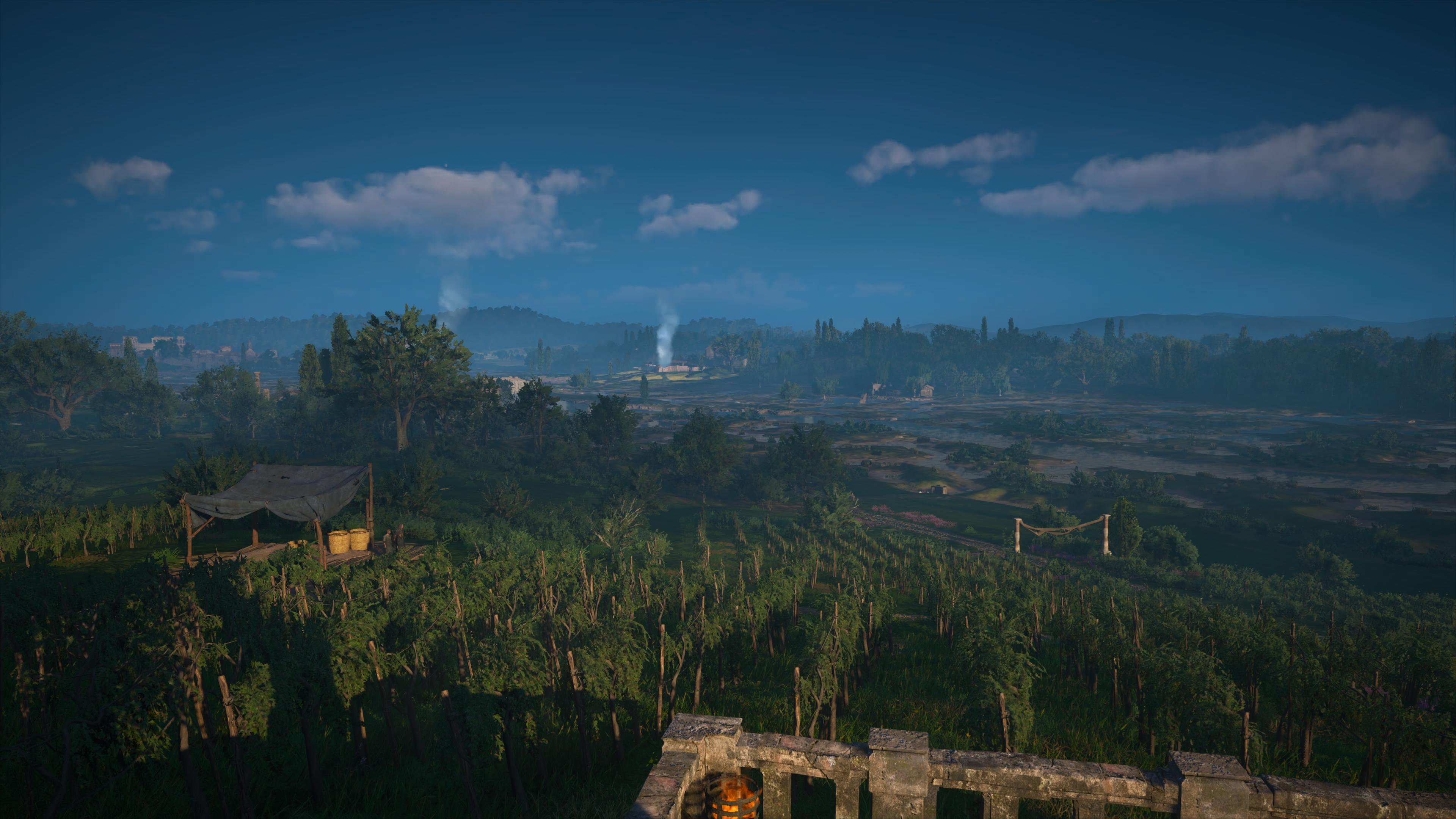 Unsure about how to start The Siege of Paris in Assassin’s Creed Valhalla? The new DLC is now out in the wild and is available to all players who have purchased it standalone or as part of the season pass. Much like the Wrath of the Druids DLC, there will be a short introduction to Francia and what’s in store before you set off on your journey.

The Siege of Paris is quite a bleak story in comparison to the rest of Valhalla, but Eivor will still have a key role as kingmaker throughout. There are also several new black-box style missions to complete in Francia which will put your assassin skills to the test. You can read my thoughts on The Siege of Paris here. With all that in mind, let’s take a look at how to get started on your latest adventure.

Before you can access The Siege of Paris, you must have a power level of 200 and have completed either the Grantebridgescire or Ledecestrescire arcs. If you’ve got that far, then load up your game and a message will appear on screen to say that visitors will be arriving at Ravensthorpe to kickstart your adventure. You’ll also receive a letter from Randvi mentioning Toka, who has built a guesthouse in your settlement.

From there, you can head into your Quest log and select the Strangers Bearing Gifts quest to begin The Siege of Paris. After speaking with Toka and Pierre, you’ll have the option of sailing to Francia or keeping the DLC for later.

If you’re just getting started with The Siege of Paris, you can check out our Rebel mission guide, where to find Reaper gear and where to find the Joyeuse short sword.