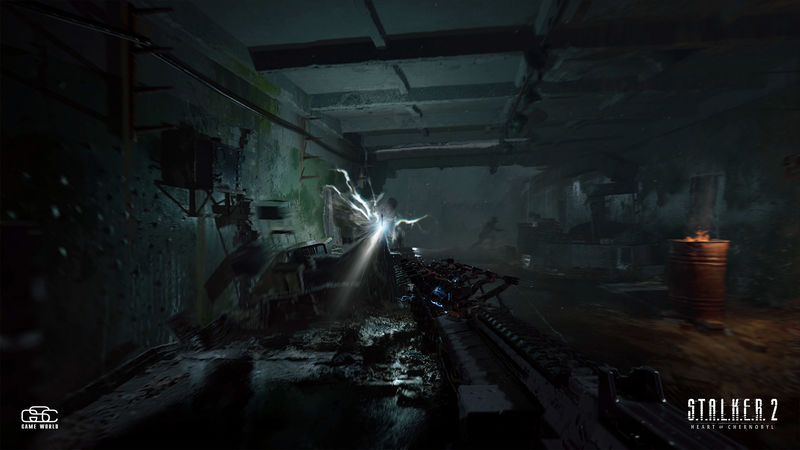 Unreal Engine 5 was unveiled last year with a real-time tech demo running on PS5 that promised some stellar visuals. Since then, a number of big name titles have been confirmed to be using the engine, from Senua’s Saga: Hellblade 2 and Dragon Quest 12: The Flames of Fate to new projects from The Coalition and perhaps even The Outer Worlds 2. Now, we can add S.T.A.L.K.E.R. 2: Heart of Chernobyl to the list as well.

Replying to a tweet from the Unreal Engine Twitter about more than 80 Unreal Engine-powered titles coming up, GSC Game World confirmed that its sequel was also running on Unreal Engine 5. The developer confirmed in January 2020 that development was happening on Unreal Engine, though this is the first time that it’s confirming the version. As such, it’s exciting due to the engine’s various features like Data Layers for having different variations of the same world available in the same space and super-high polygon counts for characters.

S.T.A.L.K.E.R. 2: Heart of Chernobyl is in development for Xbox Series X/S and PC. It launches on April 28th 2022 and will be available day one on Xbox Game Pass.