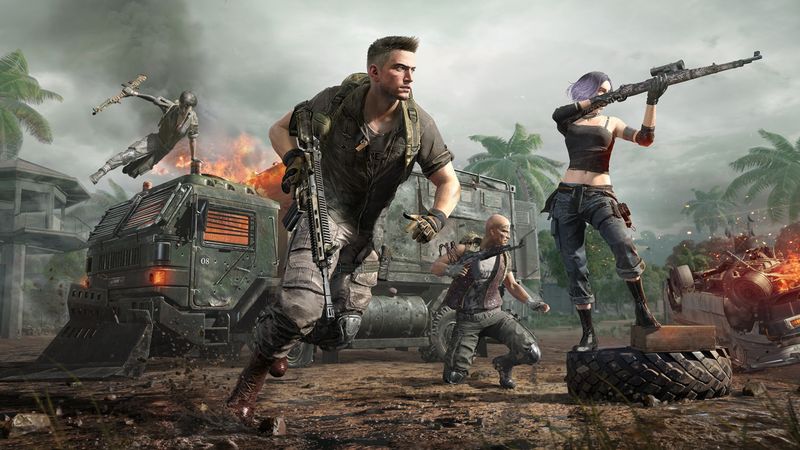 Following the live release of the newest PlayerUnknown’s Battlegrounds update on the PC platform, the same update has now gone live on consoles to bring the new content to all platforms. This means that everyone can now try out the game’s new Emergency Landing feature as well as an updated map rotation along with everything else that’s included in this latest update. This latest patch also kicks off the start of the game’s next season.

As Krafton teased previously, one of the biggest features of this update is the new Emergency Landing sequence which drastically changes the course of the start of a match. The opening segments of a PUBG game where players jump from the plan can now be thrown into chaos via engine failure which causes the spawn-in plane to speed towards the ground.

[Console] Maintenance is complete and Update 13.1 is now live!

“A simple leisurely plane ride to the Battlegrounds?” the patch notes for the latest update teased. “Maybe not so much.. stay alert and pay attention to the flight crew’s instructions, as not every flight is a smooth one. Engine failure can cause your plane to catch fire and come hurtling towards the ground while attempting to make an emergency landing.

Because of this, the plane moves faster and changes the height from which players fall from it. this means that the longer players stay on the plane, the less control they’ll have over their descent since they’ll be jumping from a shorter distance to the ground. You can choose not to jump off the plane at all, but that’s probably not preferable since you’ll lose half of your health upon impact.

With the start of a new season, we’ve also seen another map rotation now. No new map has been added yet to this season following Season 12’s new Taego map, but the developers kept Taego around and did some more work on it as well. Paramo has been removed from the map rotation this season and has been replaced by Karakin to create a map rotation of the Erangel, Miramar, Sanhok, Vikendi, and Karakin maps.

PUBG’s latest update is now available across all platforms.