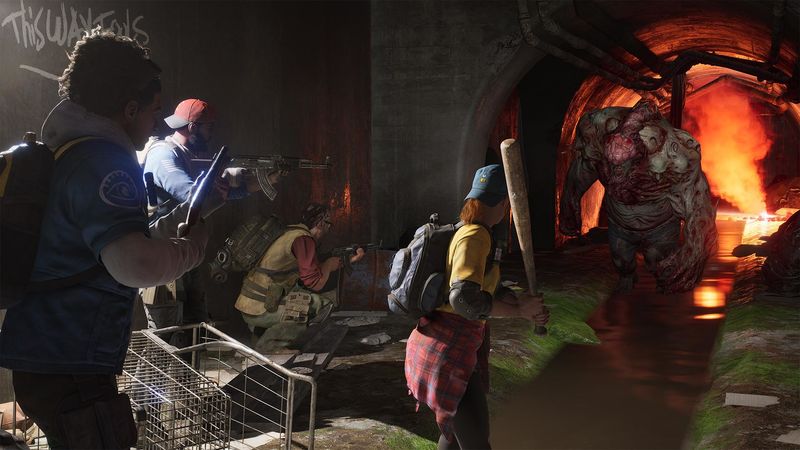 Back 4 Blood will improve its bots and difficulty levels by launch in October.

The news comes by way of a developer Q&A session with VG24/7, earlier today on August 13. The outlet asked whether bots (which can be pretty dumb in Back 4 Blood) would be improved at all in the future, and lead producer Matt O’Driscoll confirmed that it’s one of the development team’s big projects right now, and that the bots would be a lot smarter come launch day.

It’s nothing but good news to know that Turtle Rock is listening to player feedback throughout the beta period for Back 4 Blood. In fact, the beta period is running on for a few more days right now until August 15, and instead of being limited to pre-order customers like the beta last week, this beta period is open to everyone on all platforms.