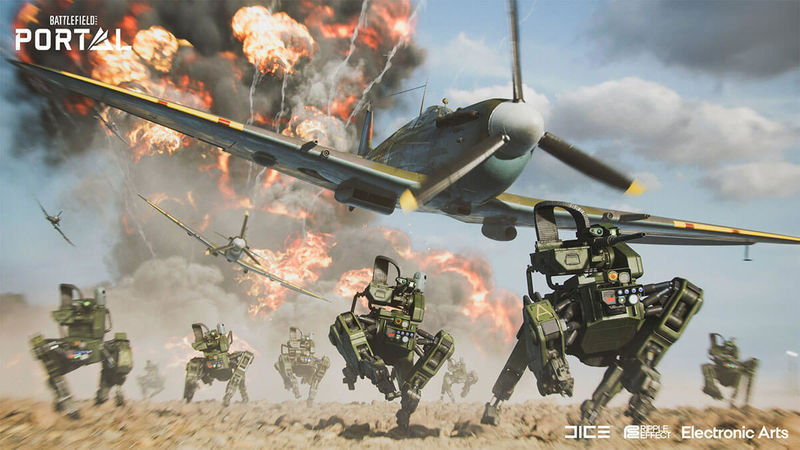 Battlefield 2042 is reportedly making a gameplay change to be more like Call of Duty: Warzone and Apex Legends. The report comes the way of prominent Battlefield insider, Tom Henderson, and during the middle of the ongoing playtest. In other words, the information appears to be pulled from the playtest, but this isn’t specified. Whatever the case, according to Henderson, knife executions are now in third-person rather than first-person. If this sounds new, it’s because it is, at least for Battlefield. To this end, Henderson claims the new executions are “similar to Warzone and Apex Legends.”

That said, if this information has been pulled from the ongoing playtest, it means it’s not final. In other words, it’s subject to change, as are all things in beta. At this point, it’s unlikely this will change, but just because it’s unlikely doesn’t mean it’s not possible.

Of course, this isn’t a very consequential gameplay change, but it does beg the question: how much has been changed? For the most part, everything we’ve heard and seen of Battlefield 2042 suggests it’s going to simply be more Battlefield, but things like this do challenge this assumption.

Knife executions are now in third person, similar to Warzone and Apex Legends.#BATTLEFIELD2042

For now, take all of this with a grain of salt. While Henderson is reliable and while this information seems to be based on the ongoing playtest, it doesn’t change the fact that it’s not 100 percent official.

So far, EA and DICE haven’t commented on this report. Since the game’s first trailer started to leak, EA and DICE have stood by their policy of silence when it comes to leaks, rumors, and reports. It’s hard to imagine the pair — or anyone involved — budging now, but if it happens, we will be sure to update the story accordingly.