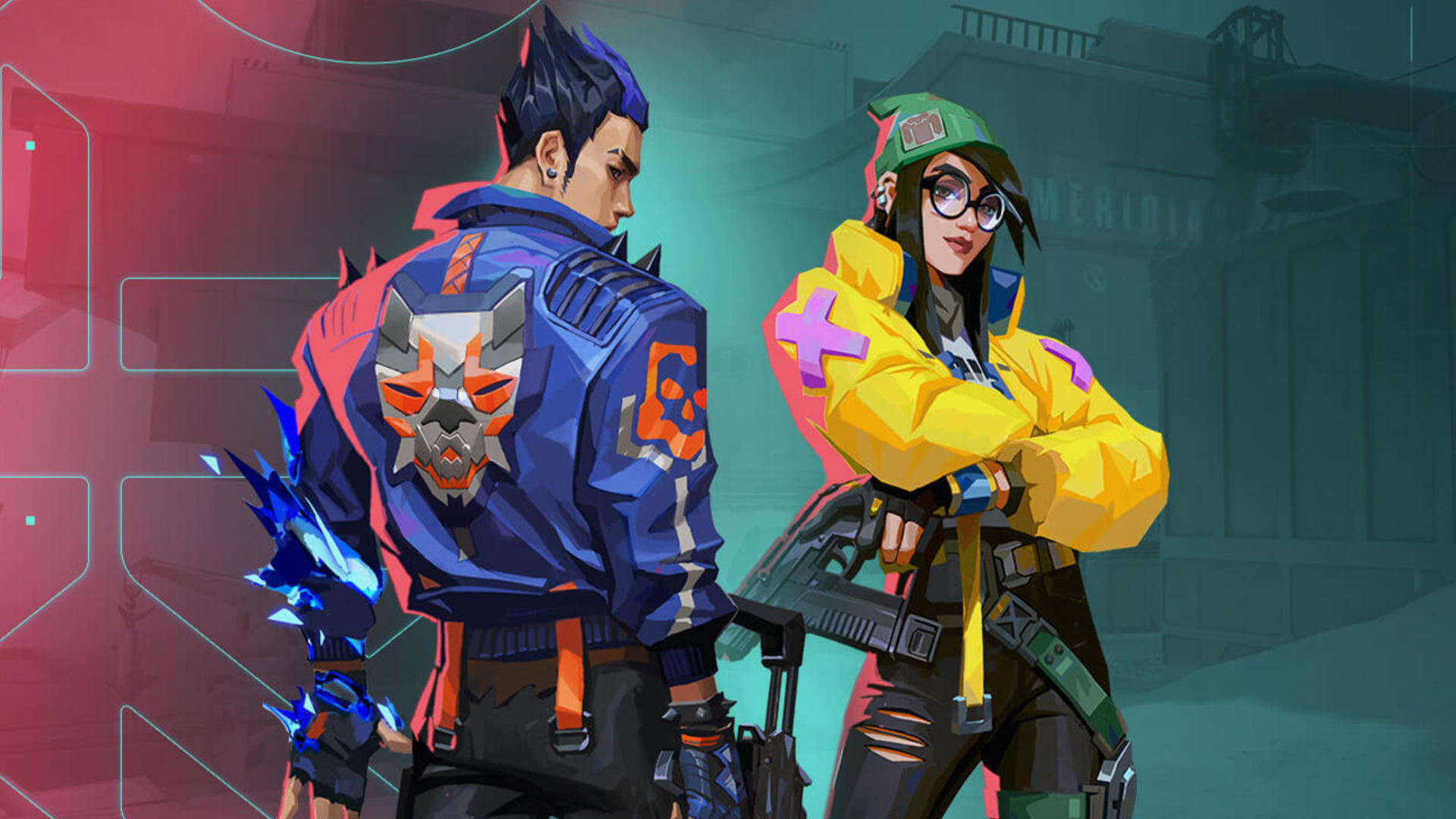 It seems like Riot is considering taking Valorant down the same musical path as League of Legends following the huge success of in-game artists like Pentakill and K/DA.

Riot’s been experimenting with the fusion of gaming and music for a while now. 2013 saw Jinx receive her own song and music video with Get Jinxed.  A set of heavy metal-themed skins eventually birthed Pentakill in 2014, a project with names from Nine Inch Nails and Dragonforce attached to it. More recent years have seen the formation of hip-hop group True Damage and, of course, K/DA themselves.

But until now, all of Riot’s musical efforts have laid firmly within the confines of League of Legends. That may not be for long, though, with Dunn hinting that the studio is thinking of giving Valorant the same treatment. “We’re going to continue to look at opportunities for music around Valorant,” Dunn said. “I think music is just core to us here at Riot. I’d be surprised if we did anything and music wasn’t really thought of as part of that experience. We’re going to continue to do that with pretty much everything, I would assume.”

It’s surprising to see just how well League of Legends’ music has done—hell, I’ve only touched the game a handful of times but every one of its virtual artists feature heavily in my music playlists. I’d be interested to see how they expand with Valorant—another game I don’t particularly play—and see if their roster can conjure up the same magic.