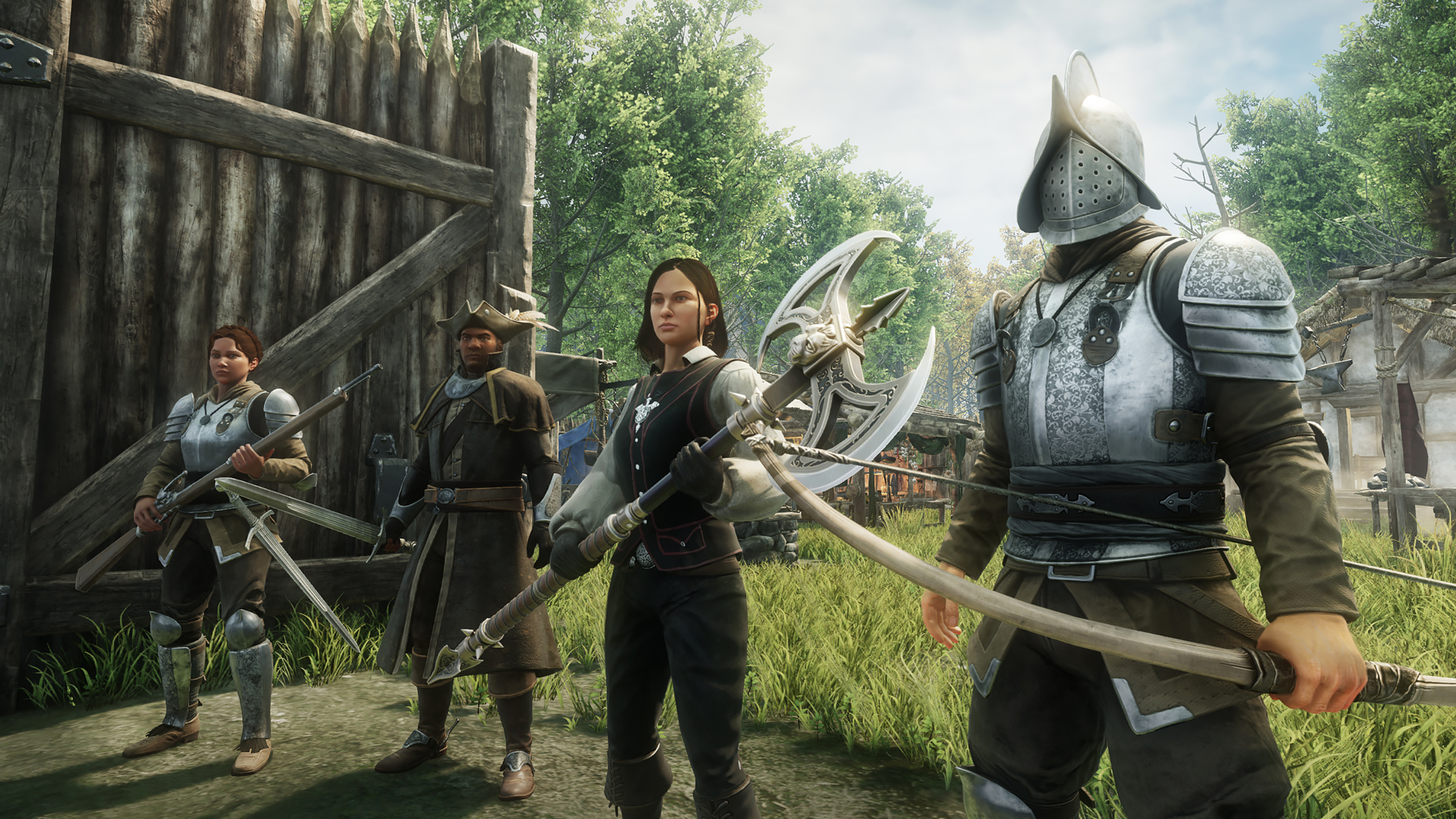 Nearly 700,000 people are running New World right now, but less than half of them are actually playing Amazon’s new MMO. The rest are sitting in queues waiting to get into one of the 2,000-player islands. Projected wait times for certain New World servers are currently measured in tens of hours.

Some players are stuck in queues on their own accord: As I write this, 20,000 players are waiting in line for the NA West El Dorado server, even though there are 18 NA West servers with single digit queues, including some with no queue at all. That’s because, according to RedzyTV’s New World Server List, the El Dorado server will be home to a number of big streamers, “possibly” including Shroud.

Over in NA East, 24,000 players are queued for the Valhalla server, which a number of PvP guilds designated as the unofficial New World PvP server. (They call it “official,” but it’s not an Amazon designation.)

It’s not just servers that were pre-designated as gathering spots that are packed, though. It’s around noon on the US west coast, so a lot of people are at school and work, but on the east coast, where it’s mid-afternoon, the smallest queue is 96 players as I write. In Europe, where it’s peak gaming time, newworldstatus.com (not affiliated with Amazon) showed over 400,000 people waiting in queues at one point. The EU server list then became briefly inaccessible. Now that it’s back, the site reports 155,000 people waiting in EU server queues.

In this life, nothing can be said to be certain, except death, taxes, and MMO server queues on launch day.

“Our sole focus right now is to get everyone logging in and playing quickly,” Amazon says. The developer will continue adding new servers, and plans to raise the player cap on existing servers following future testing.

In the meantime, though, if you’re currently stuck a New World server queue, you may not have to be. Amazon announced that if you get started on a server with a low queue, you can transfer your character to your preferred server for free sometime in the next two weeks.

Of course, that only helps if you can find a server with a low queue to use as your temporary spot. As day turns to evening in North America, the queues may continue to grow. We’ll continue to monitor New World’s server status today, and will update this article as we become aware of new information.

At the moment, players over on the New World subreddit are joking about passing their spots in the queues to their descendants.