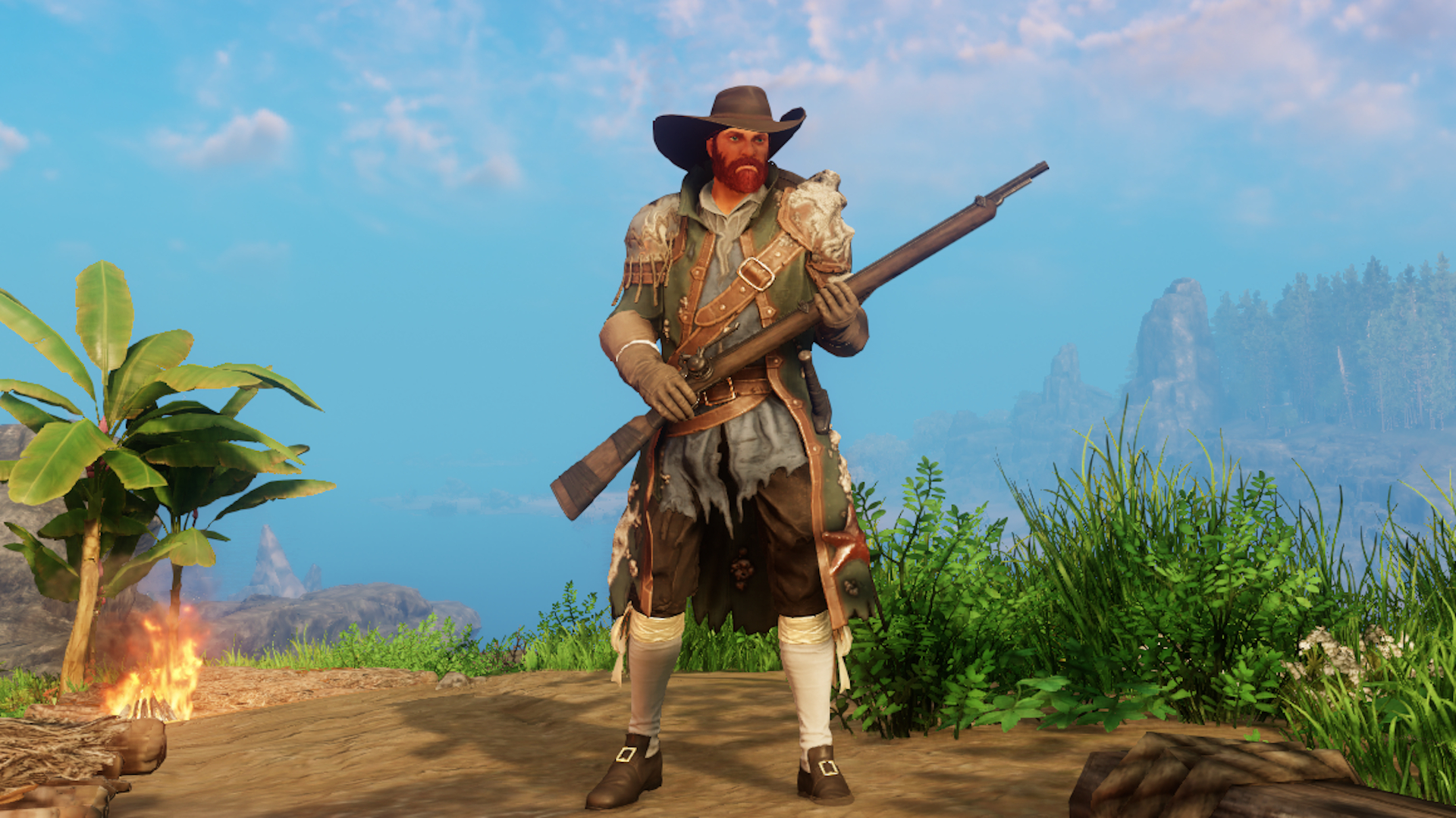 Amazon’s new MMO New World is off to a pretty strong start. It’s so popular, in fact, that many players are waiting in long server queues just to get into the world. The monster wait times are incentivizing players to avoid logging out so they don’t lose their place on the server, but you should be aware that standing idle will eventually result in getting kicked.

But how long is too long for the New World AFK timer? Do you have time to hit the bathroom or grab some dinner?

How long is the New World AFK timer?

Amazon hasn’t clearly stated the figure anywhere, but we tested it ourselves and discovered the New World AFK timer is 25 minutes. Players will receive a notification in the top-right of the screen after 20 minutes warning them of an eminent kick. That notice will stay on screen for another five minutes until the player is kicked. Once you’re booted back to the main menu, you’ll have to rejoin your server and suffer through whatever queue is waiting for you.

I’m not well-versed in MMO idle timers, but compared to what I’m used to in FPS games, 25 minutes seems fairly generous. Depending on who you are, that’s more than enough time to brew some coffee, enjoy a quick snack, or take a break from the screen with a quiet walk around the block. That said, it is five minutes shorter than Final Fantasy 14’s slightly more generous 30-minute timer.

Just make sure you find a quiet spot to leave your character idle. I’ve already alt-tabbed out of the game in spots I thought were safe only to come back to three wolves biting my head off. And if you’re flagged for PvP, I’d suggest running back to a town or lying prone in a bush.

If you don’t want to worry about the AFK timer at all, you could try to trick the system. There’s always the old “place something slightly heavy enough on the W key to keep moving” method, though I haven’t tested if New World can recognize this as not “real” gameplay. I’ve seen players on my server suggest turning on auto-run (default is the = key), but that seems like something the game would account for, too.