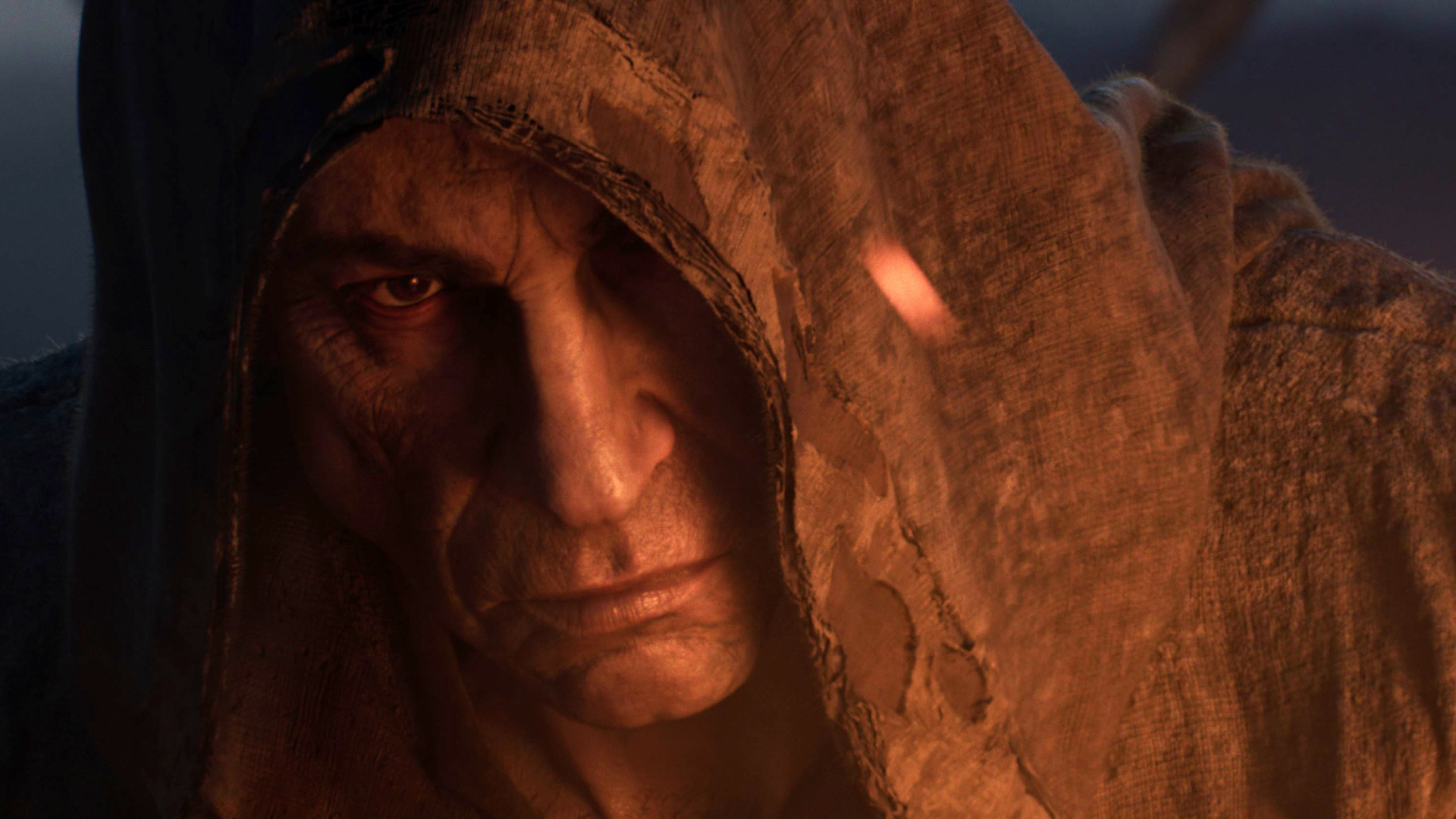 It was only a matter of time. There are two decades’ worth of mods for the original Diablo 2, and plenty of reasons to start tinkering with Diablo 2: Resurrected beyond its graphical overhaul and shared inventories. The mods that have started appearing on NexusMods and ModDB are doubtless only the beginning.

There are difficulty tweaks like Enemy Multiplier, which lets you increase the number of monsters by anywhere from double to 10 times as many, and Lower Resist, which replaces elemental immunities on Nightmare and Hell difficulties with resistances. D2R Drop Mod and Guaranteed Drop Mod both let you mess with drop rates, the former increasing the likelihood of getting good loot from tough enemies, while the latter just makes every single enemy drop something. Splash Damage to Melee makes nearby enemies take half the damage you’re dealing. Hide Helmet, well, that one hides your helmet.

Note that most of these mods warn they’re intended for offline singleplayer games, and that if you get banned for using them that’s tough cookies.