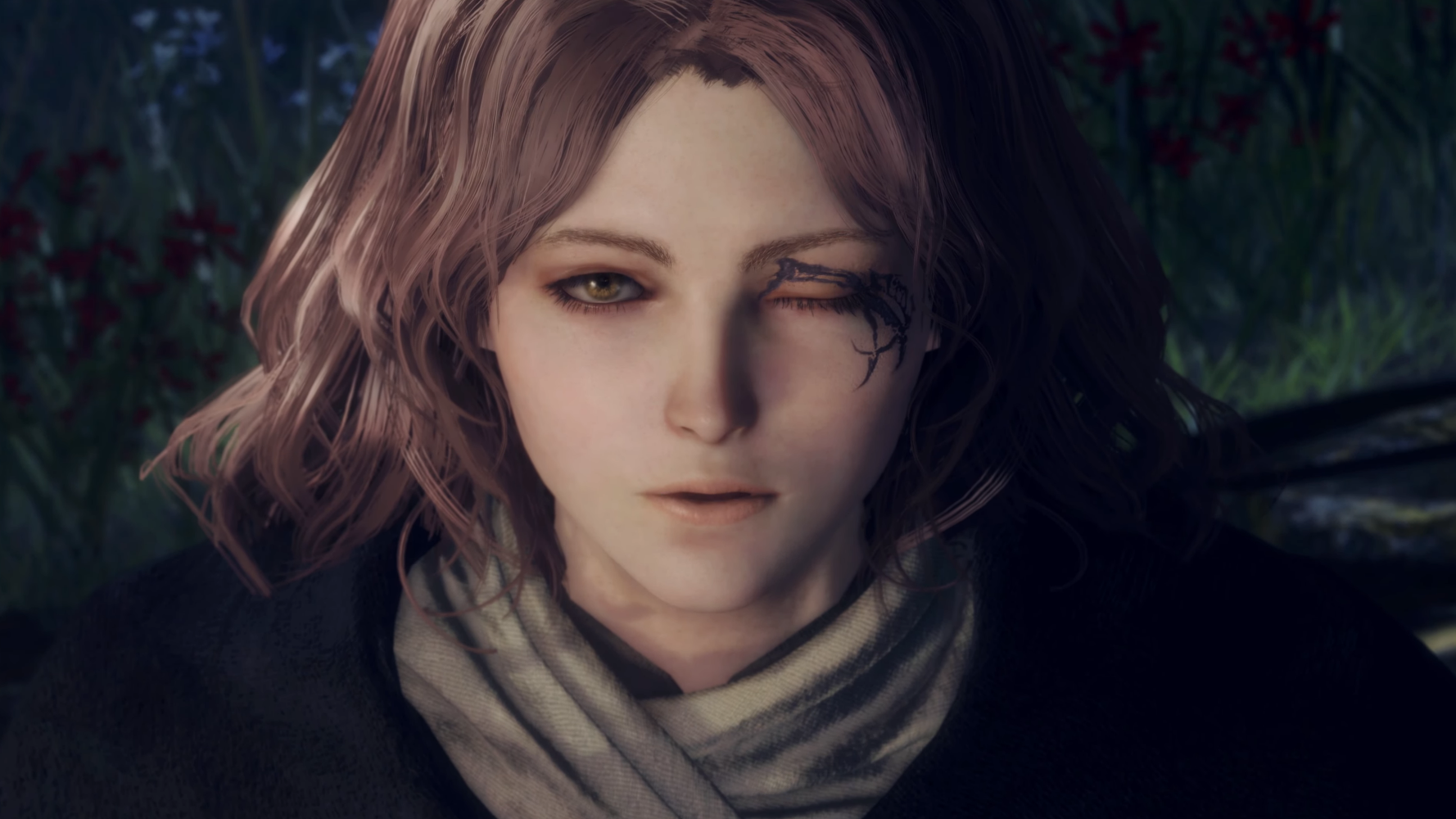 A new Elden Ring trailer landed during the Game Awards, and it’s probably the strongest evidence of George R. R. Martin’s involvement yet. It’s a CG affair—the recent Public Network Test sated most appetites for gameplay footage—but it seems to inherit the grand scale that made the Game of Thrones TV adaptations so popular.

It’s a story trailer, in other words, but delivered in From Software’s typically inscrutable style. An “age ago,” on a night of “wintry fog” the all-important Elden Ring was stolen (that’s bad) which caused the Demigods to start dying (that’s bad too). Worse still, the Elden Ring was returned, but it was broken, which would appear to rule out any successful diplomatic efforts.

A huge miserable war ensues, and the two strongest living Demigods, the conqueror of the stars, General Radahn, and the blade of Miquella, Malenia the Severed, have a big ol’ scrap, though it doesn’t appear to work out very well for either of them.

That’s the best sense I can make of it after a single viewing, though I’m sure a six-hour YouTube video will appear some time in the next 24 hours to solve it all. Thankfully, the new trailer doesn’t also usher in another delay: the Elden Ring release date is still February 22.

Wes spent 10 hours playing Elden Ring last month and came away impressed, though a little unnerved by the open world. “FromSoftware rarely likes to show off its best material ahead of time—I hope that the key that gives its open world purpose is out there beyond the fog wall somewhere, waiting to be discovered,” he wrote.