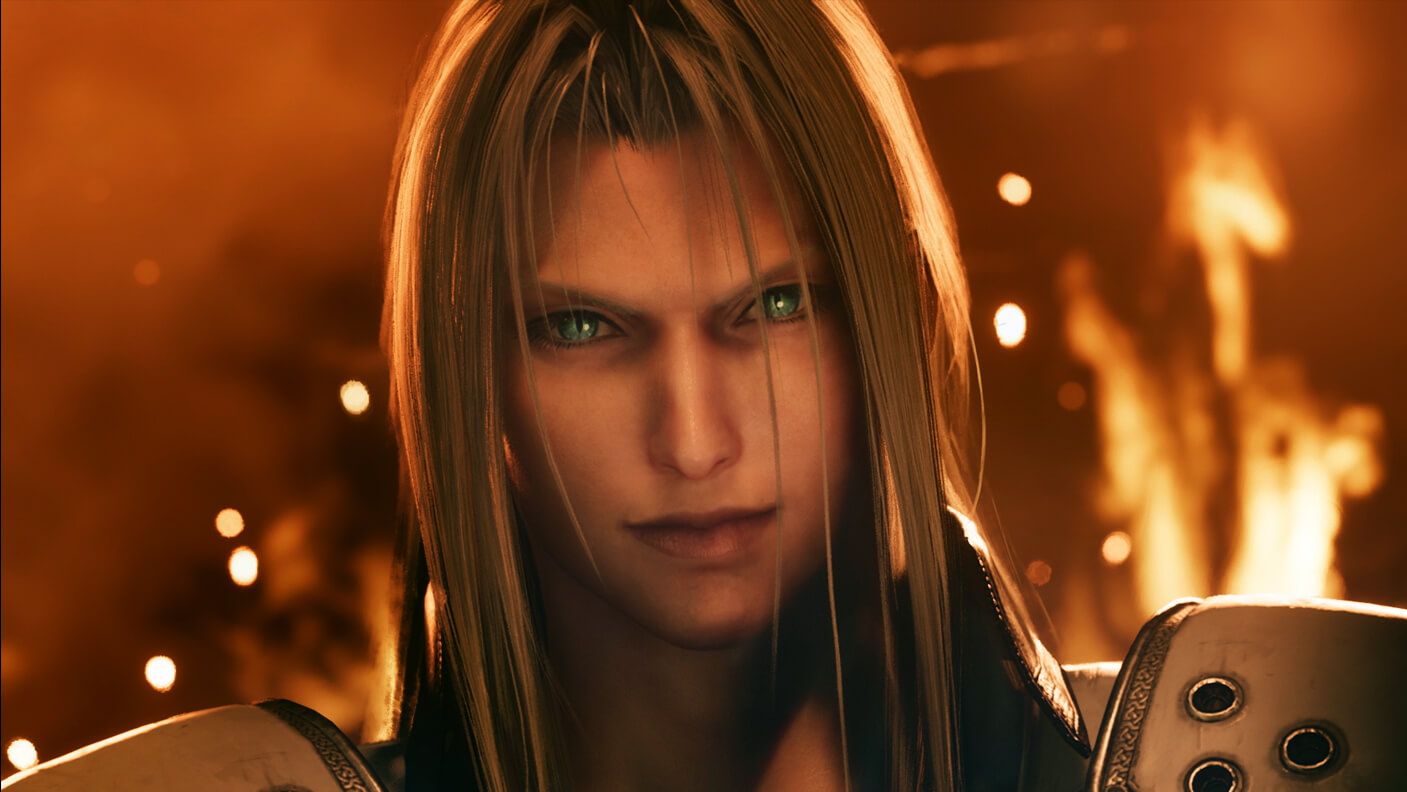 A glance at Steam’s top sellers reveals games at all sorts of prices: $60, $40, $30, $15, $4. Game prices are more flexible and fluid than they’ve ever been, but triple-A games on consoles still mostly aim for the exact same price: $60 for PlayStation 4 / Xbox One, or $70 for the “next-gen” PS5 / Xbox Series X version. For the last year publishers have held back from bringing that $70 price to PC, but it looks like Square Enix is about to break the seal.

Final Fantasy 7 Remake is coming to the Epic Games Store on December 16th, where it’s priced at $69.99. Square Enix seems to be plunging boldly ahead with $70 PC games, as it also announced that next year’s Forspoken, coming in May, will be the same price.

These aren’t the first PC games to ever cost $70, of course, but these are notably just the standard editions of each games, without bundled season passes or soundtracks or cosmetic DLC. This isn’t a premium: it’s the new normal. Or at least what publishers like Square Enix want to be the new normal.

Square Enix is the first major publisher to push a $70 base price on PC; some recent high profile games like Battlefield 2042 and Call of Duty Vanguard have stuck to $60, even though they cost $10 more on the new consoles. It seems like the $60 triple-A game will be around on PC for awhile longer, at least: there are some 2022 games like Tiny Tina’s Wonderlands that are already announced at that price, even though they cost more if you buy them on a PS5 or Xbox Series X. But it seems inevitable other publishers will follow Square Enix eventually, even if there’s a good argument that big budget games should actually cost less.

$70 feels steep, but the new normal is even worse for most other countries than it is for the US. Square Enix is selling Forspoken for $115.95 in Australia, which is 17.9% pricier based on a currency conversion to the US dollar according to SteamDB. In the UK it’s £64.99, or 23.2% pricier. And the European price is just ridiculous: at 79.99€, Forspoken is almost 30% more expensive in Euros than in US dollars. At least we have international Steam sales to lessen the sting.