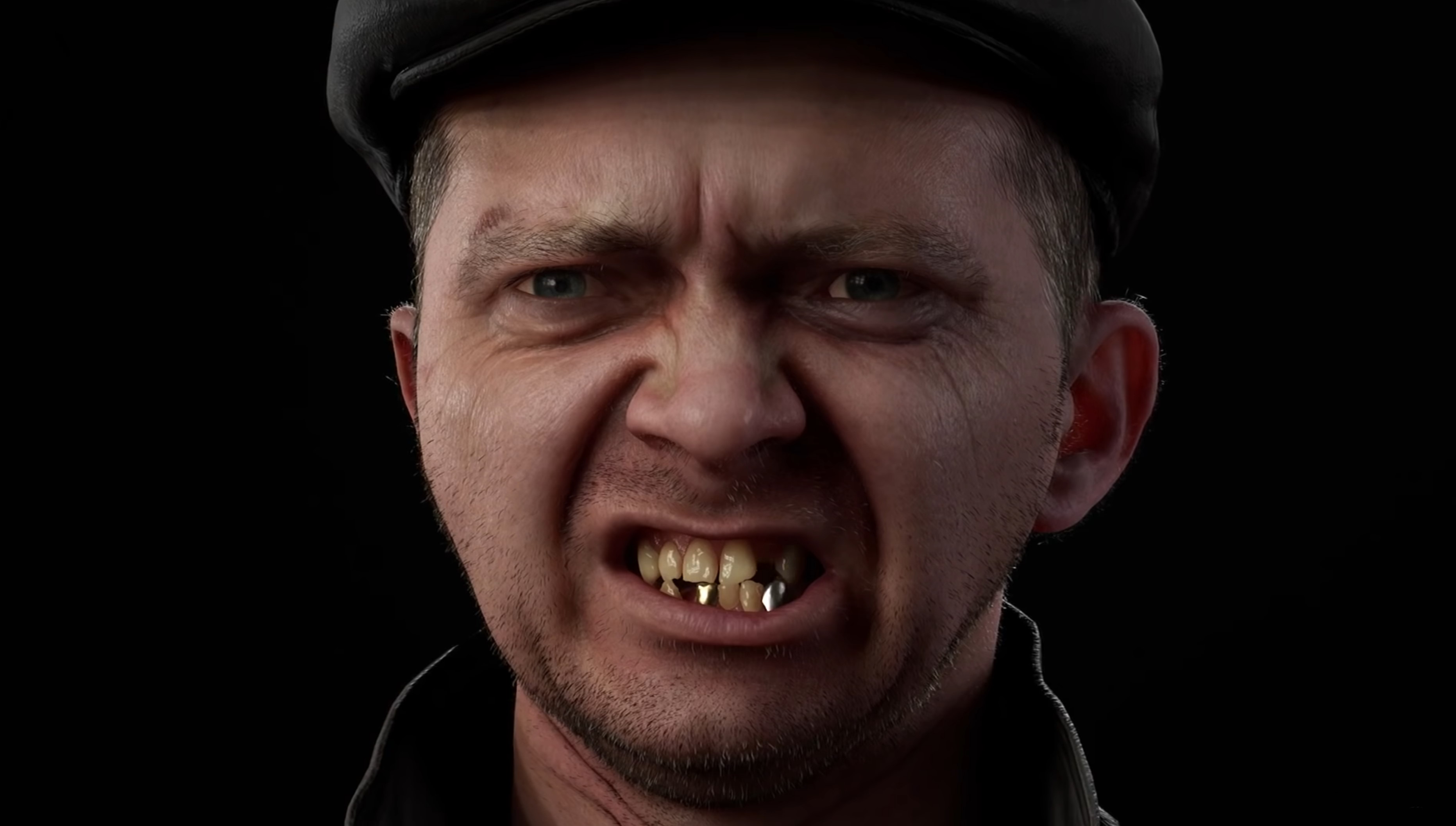 On Wednesday, Stalker 2 developer GSC Game World announced that it would be auctioning off NFTs—also known as ‘expensive receipts’—that granted owners a presence in the game, which really just meant that their faces would be pasted onto the heads of NPCs. Now the studio has announced that it has cancelled all plans to sell NFTs.

The NFT promo material posted yesterday was full of gibberish about becoming “the first metahumans” in the “Stalker metaverse” which was going to be achieved by way of a “metaversial bridge,” a term which sounds like something from a Kojima game. It’s just face scanning technology.

GSC clearly expected some blowback when it made the announcement, saying right away that Stalker 2 wasn’t becoming a “blockchain-based game,” that the NFT auction wouldn’t affect gameplay (except in the sense that you’d see the faces of NFT owners while playing), and that purchasing NFTs was optional.

Today, the studio posted another message to Twitter intended to further soothe irritation caused by the announcement, saying that the in-game representations of NFT owners wouldn’t be disruptive to players who wanted to ignore the whole thing. GSC quickly deleted that tweet, and then about an hour later tweeted a new message:

Based on the feedback we received, we’ve made a decision to cancel anything NFT-related in Stalker 2. The interest of our fans and players are the top priority for the team. We’re making this game for you to enjoy—whatever the cost is. If you care, we care too.

Although the initial reaction skewed negative, some fans welcomed the NFT auction, and over 107,000 people signed up for a chance to buy a Stalker NFT, according to the DMmaket page, which at the time of writing is still live.