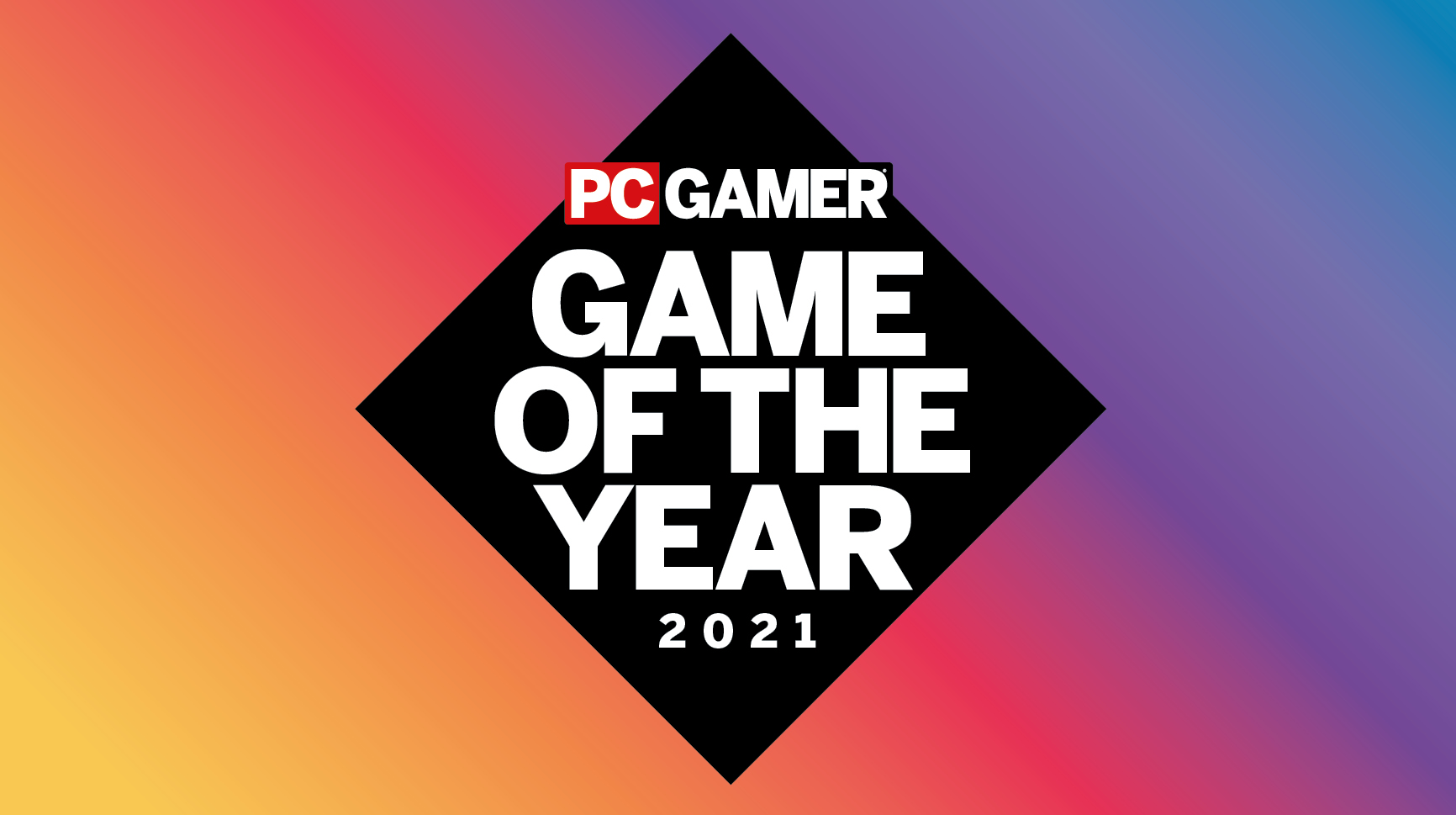 Welcome to our annual Game of the Year Awards. Each day, for the rest of the month, we’ll be revealing the winners of our various awards, leading up to the ultimate Game of the Year—unveiled on December 31.

Rather than fit the year’s best games into a handful of fixed categories, each staff member was asked to nominate up to six games that released this year—either fully or into Early Access. We then gathered into one big, global call to argue through our choices and decide upon the final list. Once the games are picked, we assign each an award that represents what we feel it excelled at. This is why the categories are always slightly different each year.

Alongside the main awards, each PC Gamer writer has also picked one of their personal favourites to highlight. We’ll be updating this page with new awards and staff picks throughout the rest of the month.

We’ll be revealing two staff picks per day, from December 19 to December 30.