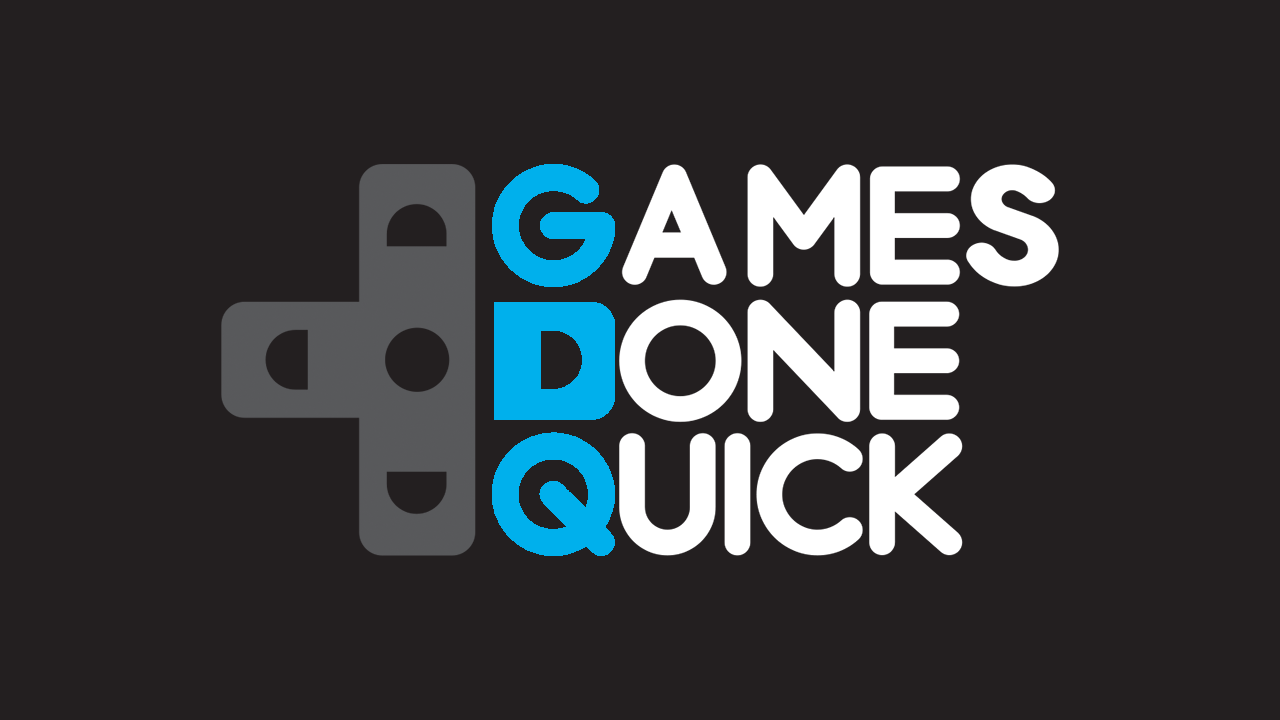 Awesome Games Done Quick is now a welcome fixture on the gaming calendar, allowing us all to emerge bleary eyed into the new year while watching folk somehow complete Sekiro blindfolded. The event is one of two organised by Games Done Quick, with Summer Games Done Quick held in June or July.

The Games Done Quick Twitter account has announced that the 2022 instalment of AGDQ raised a whopping $3,431,680 for Prevent Cancer, an organisation dedicated to prevention and early detection of the disease. This makes it by some distance the most money one of these events has raised so far (further donations have been made subsequent to the below tweet’s total figure).

?TIME ? #AGDQ2022 has raised a total amount of $3,416,729 for @preventcancer! This is officially the most we’ve ever raised in the history of @GamesDoneQuick – ANOTHER WR?Thank you to everyone who made this marathon possible, and thank you all for your generosity & support❤️January 16, 2022

The amount was reached through just under 50,000 individual donations, and is all the more impressive because AGDQ has since 2020 been organising these formerly in-person events as online-only showcases. The donor page shows that the maximum individual donation received was a whopping $236,657 while the average donation was $69.34.

The first one of these events was held in 2010, and these days they’re all managed by Games Done Quick and retain a laser focus on highlighting amazing elements of the speedrunning community. The players volunteer their time and play live as quickly as they can, almost always in pursuit of a world record, explaining as they go while viewers donate. As well as the two flagship events, Games Done Quick runs regular speedrunning streams throughout the year.

Sorry, we blinked and somehow our Tetris runners dropped all of their blocks to the floor! #AGDQ2022 pic.twitter.com/9VSJp6eIqPJanuary 15, 2022