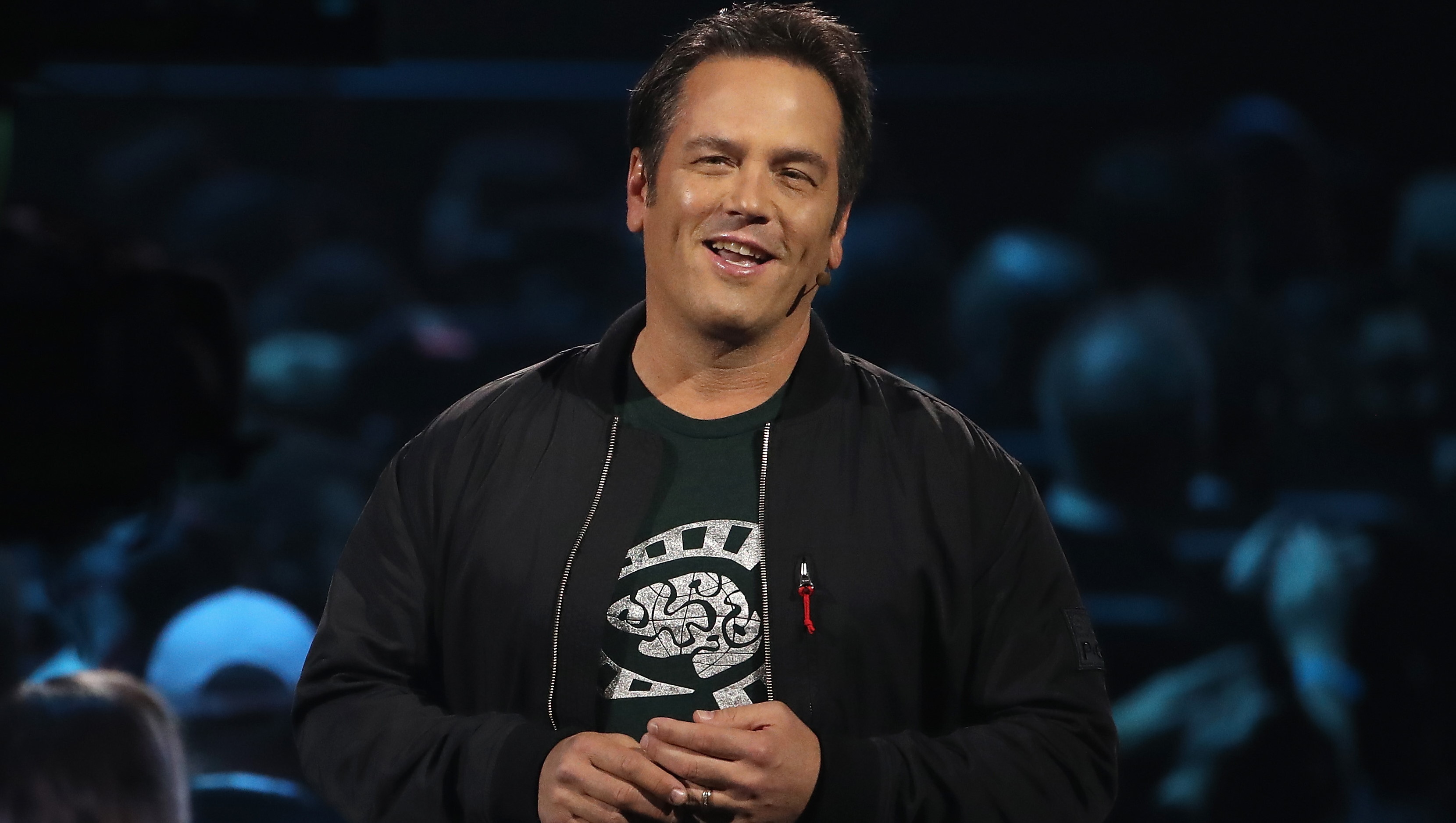 A Bloomberg report in December 2021 claimed that Sony is currently working on its own version of Game Pass, a combination of PlayStation Plus and PlayStation Now that it intends to launch in the spring. There’s been no official word from Sonyyet, but one high-profile industry luminary thinks it’s a very good idea: Xbox boss Phil Spencer.

“I don’t mean it to sound like we’ve got it all figured out, but I think the right answer is allowing your customers to play the games they wanna play, where they wanna play them, and giving them choice about how they build their library, and being transparent with them about what our plans are in terms of our PC initiatives and our cross-gen initiatives and other things,” Spencer told IGN.

“So when I hear others doing things like Game Pass or coming to PC, it makes sense to me because I think that’s the right answer.”

Spencer said that he doesn’t see Sony’s reported pursuit of a Game Pass-style strategy as “validation” of Microsoft’s approach, but simply “an inevitability.”

“We should continue to innovate, continue to compete, because the things that we’re doing might be advantages that we have in the market today, but they’re just based on us going first, not that we’ve created something that no one else can go create,” Spencer said.

The Game Pass program has been a big success for Microsoft—so big that the company used the annual Game Awards showcase to announce that the PC version, previously called Xbox Game Pass for PC, had been renamed to the much more sensible PC Game Pass.

It’s pretty clear that Microsoft wants to maximize the visibility of the program, which to be fair is a hell of a good deal: More than 100 games (including a pile of unlisted stuff) for just $12 per month. But it’s not aiming to supplant conventional game purchases entirely: Spencer said in a recent interview with the New York Times that the regular retail market “continues to be very strong and grow,” and that he wants to “make sure we offer our customers choice between subscriptions and transactions.”