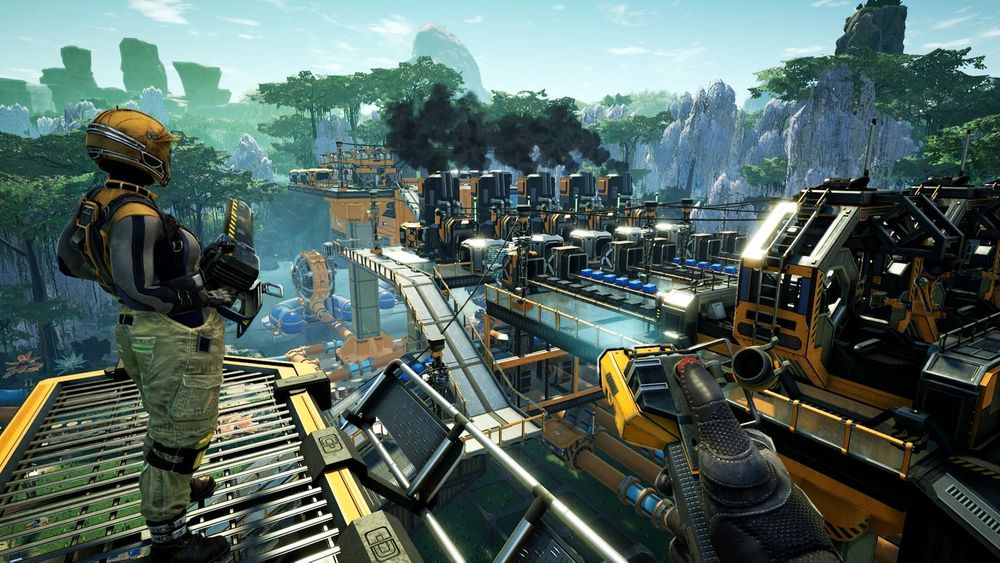 Just imagine being able to fully automate your job so you can play games all day, without your boss ever finding out. That’s what one clever Redditer did, using their coding skills to turn their $90,000-a-year IT job into a leisure-filled funfair, for the past year plus.

The article from Golem that brought the post to our attention highlights the post received more than 80,000 views and almost 5,000 comments in just five days, so there’s clearly been a lot of interest in the concept.

Reddit user Throwaway59724, who prefers to remain anonymous for obvious reasons, posted on r/antiwork about a week back about their coding exploits over lockdown. It goes into detail about how they managed to automate their humdrum day job over a year ago and, amazingly, this ruse has yet to be discovered by anyone in the company.

The job in question is just some super simple, highly repetitive work involving the transfer and verification of thousands of digital documents and photos to the cloud. OP notes, “I quickly realized this was the only task they expected me to perform in my 8-hour shift. This was in no way an 8-hour job, so I was stuck pretending to work at the office most of the time.”

The script is just “a few lines of code written in notepad,” but it’s opened up OP’s entire day for more important tasks. Now living a life of leisure, Throwaway59724 outlines their daily routine:

“I clock in every day, play video games or do whatever, and at the end of the day I look over the logs to make sure everything ran smoothly… then clock out. I’m only at my desk maybe 10 minutes a day.”

After some commenters accuse them of being lazy, OP later clarifies that the ‘whatever’ portion is in reference to “a passion project that I work on during the day.”

There was some initial guilt felt by the original poster, as they reflect, “I don’t hate my boss. He’s actually really nice, albeit not tech savvy at all.” Their conclusion, however put’s a practical spin on the whole thing. “I convinced myself that as long as everyone is happy there’s no harm done. I’m doing exactly what they hired me to do, all of the work is done in a timely manner, and I get to enjoy my life. Win win for everyone involved.

“23,700 commenters went on to agree with user BlobTheBuilderz that, in order to alleviate some of the guilt OP was initially feeling, their wages should be considered a “subscription service to your automation program.”

OP speaks with conviction about their plans to take the script with them when they leave, “I’ve already decided that if they ever try to get rid of me I’ll just get rid of the script. I’m running it on equipment that I own so if they lose me, they lose the work.”

Well played, Throwaway59724, well played. Of course, we can only take OPs word for it, but if true this is a pretty amazing feat from just a few lines of code.