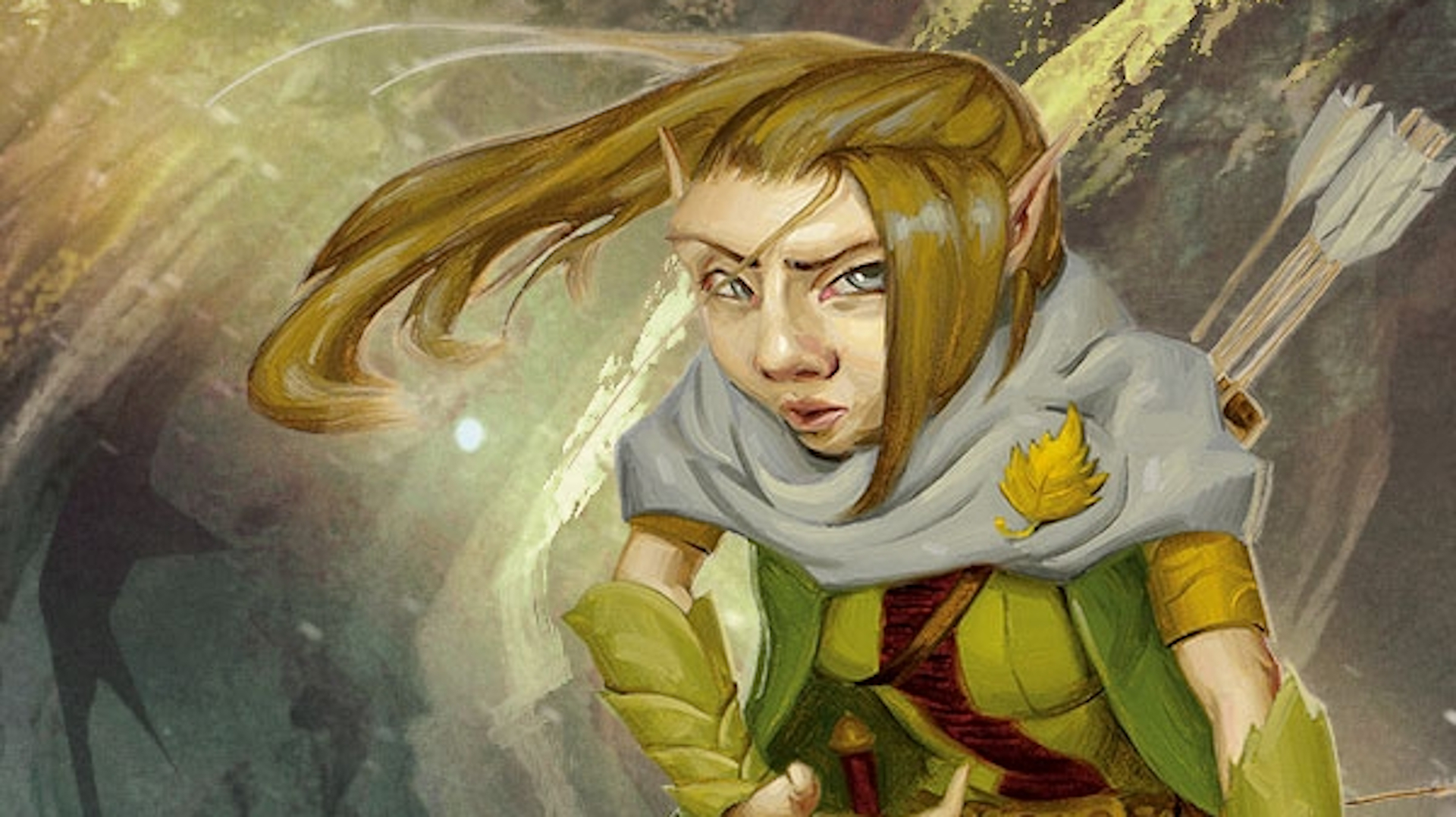 In D&D, gnomes are objectively the best. They’re like halflings with more personality and less disgusting feet. Thank goodness, then, that they are definitely going to be playable in Baldur’s Gate 3, eventually.

Since gnomes have been playable in both the Baldur’s Gate series and Icewind Dale, the safe money was on them appearing in Baldur’s Gate 3 as well, but so far Larian hasn’t given much away—aside from confirming that the Early Access build does not contain the totality of the playable races.

This has made fans of stumpy illusionists (their preferred class) sad, even though a kindly soul did create a mod that added them. But thanks to what may have been a slight slip-up during a GDC 2022 talk by Larian Studios CEO Swen Vincke, we now know gnomes are coming for sure.

Chatting about body shape diversity and the difficulty of implementing different physiques in games with a wide range of fantasy races, it looks like Vincke briefly forgot that gnomes were still on the list of things not yet announced.

“This game supports a whole bunch of player races, right? And I’ll give you some of the examples of problems we have to deal with. You can play as a human, and you can play as a gnome…”

But, of course, you can’t play as a gnome. With the cat out of the bag, Vincke just carried on. “Gnomes are not in there, so that’s your scoop today.” If anyone is going to accidentally announce something to the press, I guess the CEO is the least likely to get a telling off.

Unfortunately, he wasn’t ready to share any details about them, their subraces, or when they might appear. It could be during Early Access, but it’s equally possible we’ll have to wait until launch. Given that they already exist in D&D, however, we can make some educated guesses about their stats from the official page.

For more Baldur’s Gate 3 details, check out our full interview with Vincke.