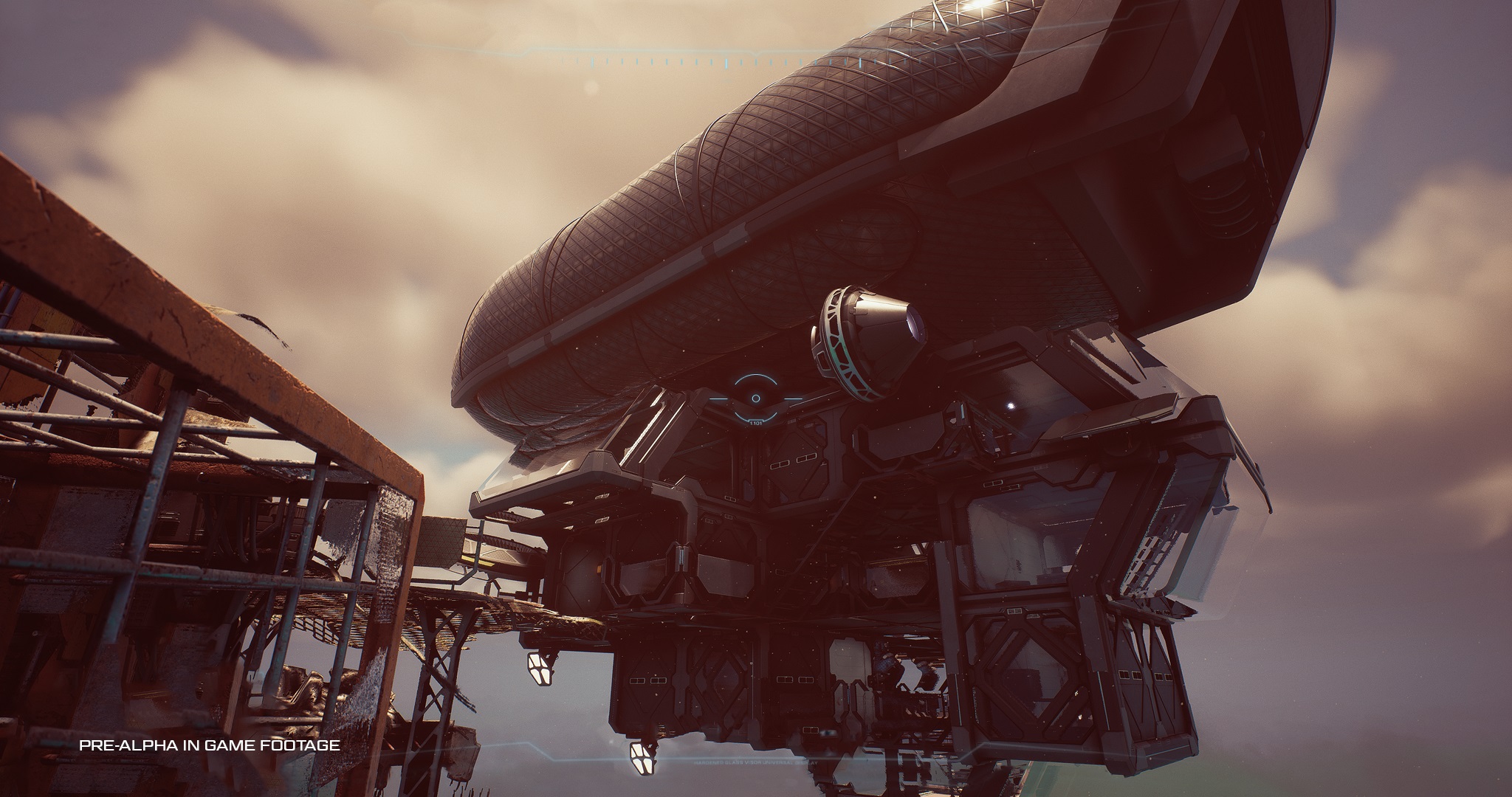 First-person, post-apocalyptic survival is good and fun, but why spend it rooting around at the base of collapsed, dirt-covered cities when you could instead be flying? Forever Skies will take you above the end of the Earth when it launches in early access this year, putting the controls of a customizable airship into your survivalist mitts.

Forever Skies has revealed an extended gameplay trailer during the Future Games Show Spring Showcase, following its protagonist: “a lone scientist, desperately searching for answers in the aftermath of an ecological disaster in which civilization, as we know it on Earth, has been completely destroyed.”

In the new trailer, you can catch a bit of survival in a  post climate crisis world: navigating an airship to dock precariously on top of mangled skyscrapers, collecting canned food supplies, and looking for samples of virus strains to create a cure for the remainder of humanity stranded above in orbit.

Don’t miss the smidge of base-building, the best bit of any survival game, for my money. In the new trailer there’s a quick look at the menu including ladders, catwalks, and airship balloon sizes. If you’re well into base-building though, you can catch more details in past posts from developer Far From Home including filling rooms with decor, like plants or posters, or more practical survival necessities like a food fabricator, H20 purifiers, and refrigerators.

The new trailer has a bit of atmospheric action too, showing off some nasty storms that will descend over the city and your airship, causing damage you’ll need to repair with nanobots.

Another important bit that I nearly overlooked is Far From Home’s mention that “four player co-op to be included soon after release.” When it comes to survival games and base-building, co-op is a big personal selling point. I’ll certainly not say no to eventually piloting my cozy airship through the desolate cityscapes with a pal along for the ride.

Forever Skies will initially launch in early access over on Steam in late 2022, where you can wishlist it until then.