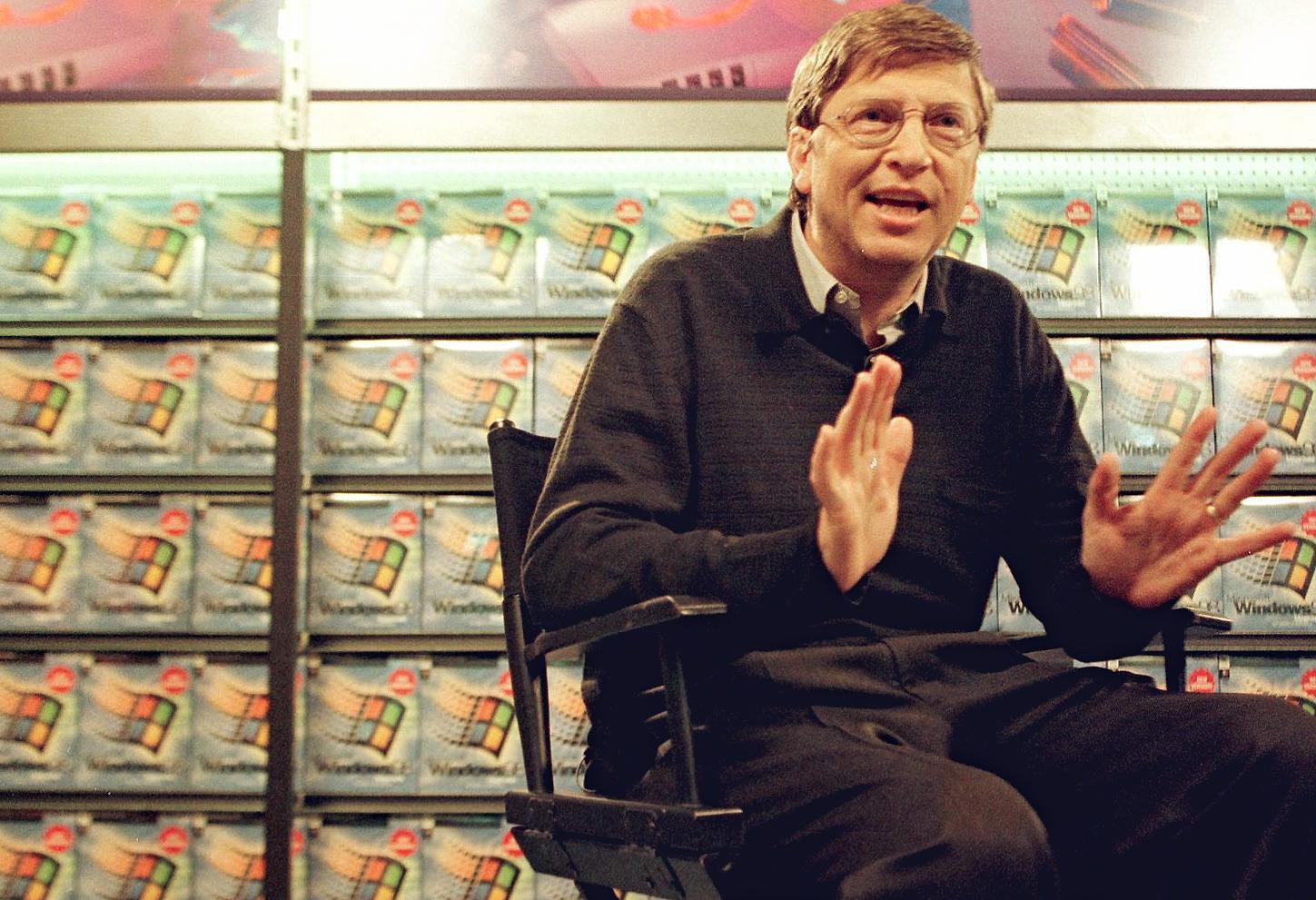 Lucas Brooks, an avid Windows fan who digs through and analyzes its early iterations, recently shared his discovery of an easter egg that’s been hiding in Windows 1.0 for nearly 37 years.

Brooks discovered the secret, a credits list of Windows developers and a “congratulations” message, buried in the data of a smiley face bitmap file that came with the OS. The data for the credits was encrypted, and according to Brooks, the tools he needed to extract the data didn’t even exist at the time of the OS’ release.

Which version of @Windows is the first to include Easter eggs? Windows 3.0? Nope. What if I tell you there is an Easter egg in Windows 1.0 RTM? This is what I have recently discovered: pic.twitter.com/dbfcv4r7jjMarch 18, 2022

There’s not a lot to the easter egg itself, but it’s always a delight to find a creator’s thumbprint like this, hidden away and daring intrepid users to find it. What’s more, it’s both impressive that it managed to remain hidden for so long, and that Brooks was able to find it at all.

There’s also a name in the credits all PC gamers will recognize: Gabe Newell, co-founder and president of Valve. Newell began his career at Microsoft after dropping out of Harvard, and contributed to the development of the first three iterations of Windows. He also led the team that ported Doom to Windows from DOS, a crucial step in the transition between the operating systems.

The obscurity of this find makes you wonder if there are secrets like it that will never be found, or how many other bits of Windows functionality are sitting right under our noses (looking at you, Notepad). Windows is such a ubiquitous, dissected aspect of modern life, it’s surprising that this secret could avoid detection for so long. At the same time, the investigative spirit that led discoveries like this, the Witcher 3’s seven-year easter egg, or the 50-hit illusory wall in Elden Ring is hard to thwart.