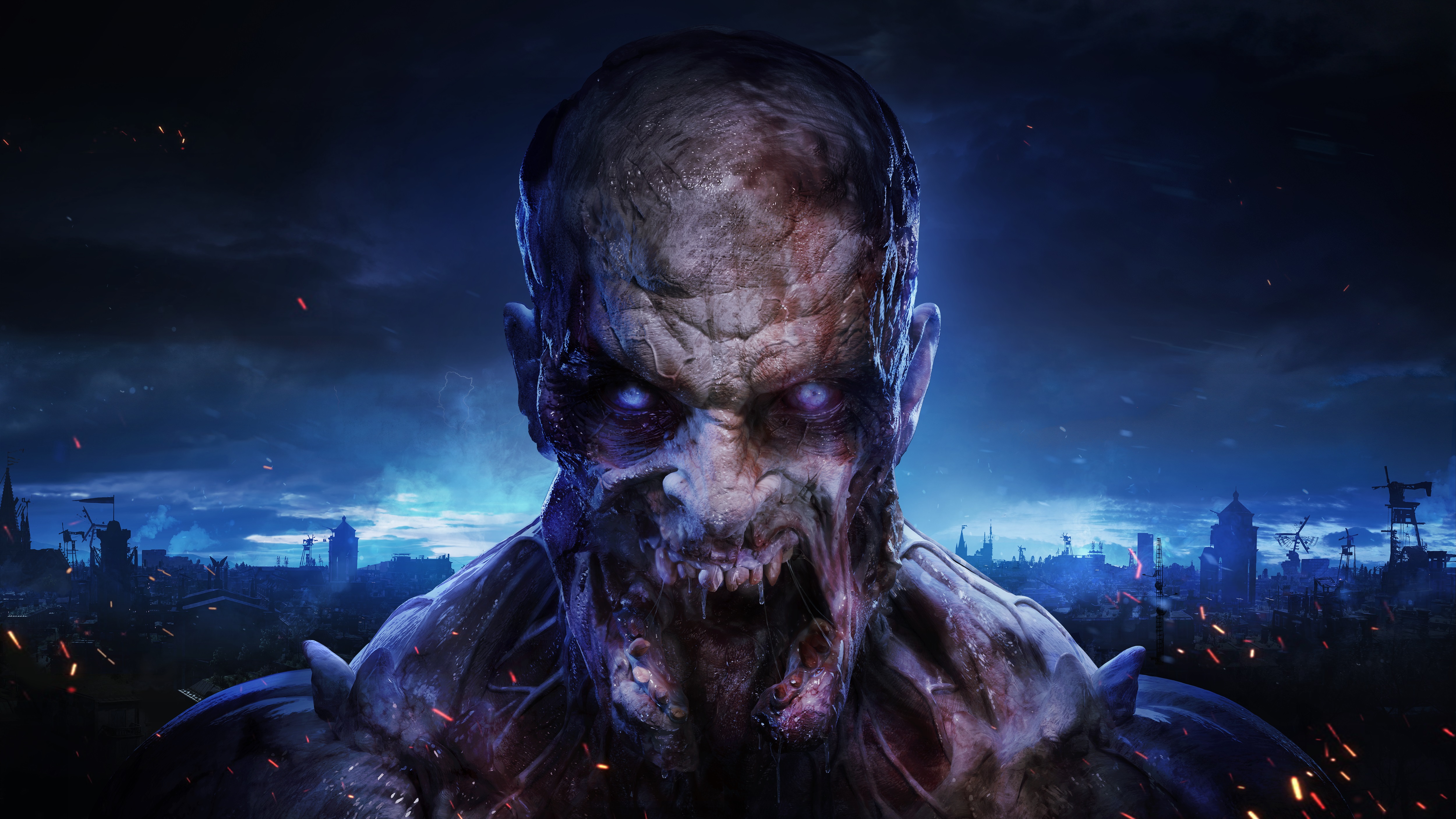 With enthusiasm around Elden Ring still permeating the gaming consciousness, it’s easy to forget that Techland’s zombie adventure hit physical and virtual shelves in early February. Time flies, eh? In any case, the team at Techland has already committed to supporting the game for years, and a new interview reveals some planned content including new difficulties, a photo mode, and new game plus additions.

In an interview with Game Informer, lead game designer Tymon Smektała detailed some of the things the team are working on to improve the game, now that it’s out. Apparently the team were surprised at the rate that players were bounding their way through the campaign, putting in hundreds of hours rapidly. With a ravenous community has come requests like a new game plus mode, a photo mode, and even more difficulty options.

Smektała, in response, says: “Those are definitely things that are on the table currently and that are being worked on. I don’t want to go into too many specifics here… but very soon, people will start seeing those things being added in one form or another into the game.”

It all starts on release, but it’s just the beginning! We’re planning to keep enhancing the game with DLCs, challenges, stories, events, and more for at least 5 years, and that’s a minimum! You sure won’t be bored!#DyingLight2 #StayHuman pic.twitter.com/ppJvu2G1smJanuary 25, 2022

Very soon isn’t exactly an explicit timeline for when we’re going to be seeing those additions to the game but Techland does have a roadmap in place for other stuff on the way. Events, story DLC, and challenges as all planned up until June at least, and then another few years of content both paid and free, will become available in due course.

During the interview, Smektała also says that the development process was difficult, though the team is now “happy it’s out there” and are “feeding on the positive feedback that the community is giving”. The development of the game was marred by its narrative designer Chris Avellone leaving the project following accusations of sexual harassment, as well as reports of an unhealthy studio’s atmosphere.