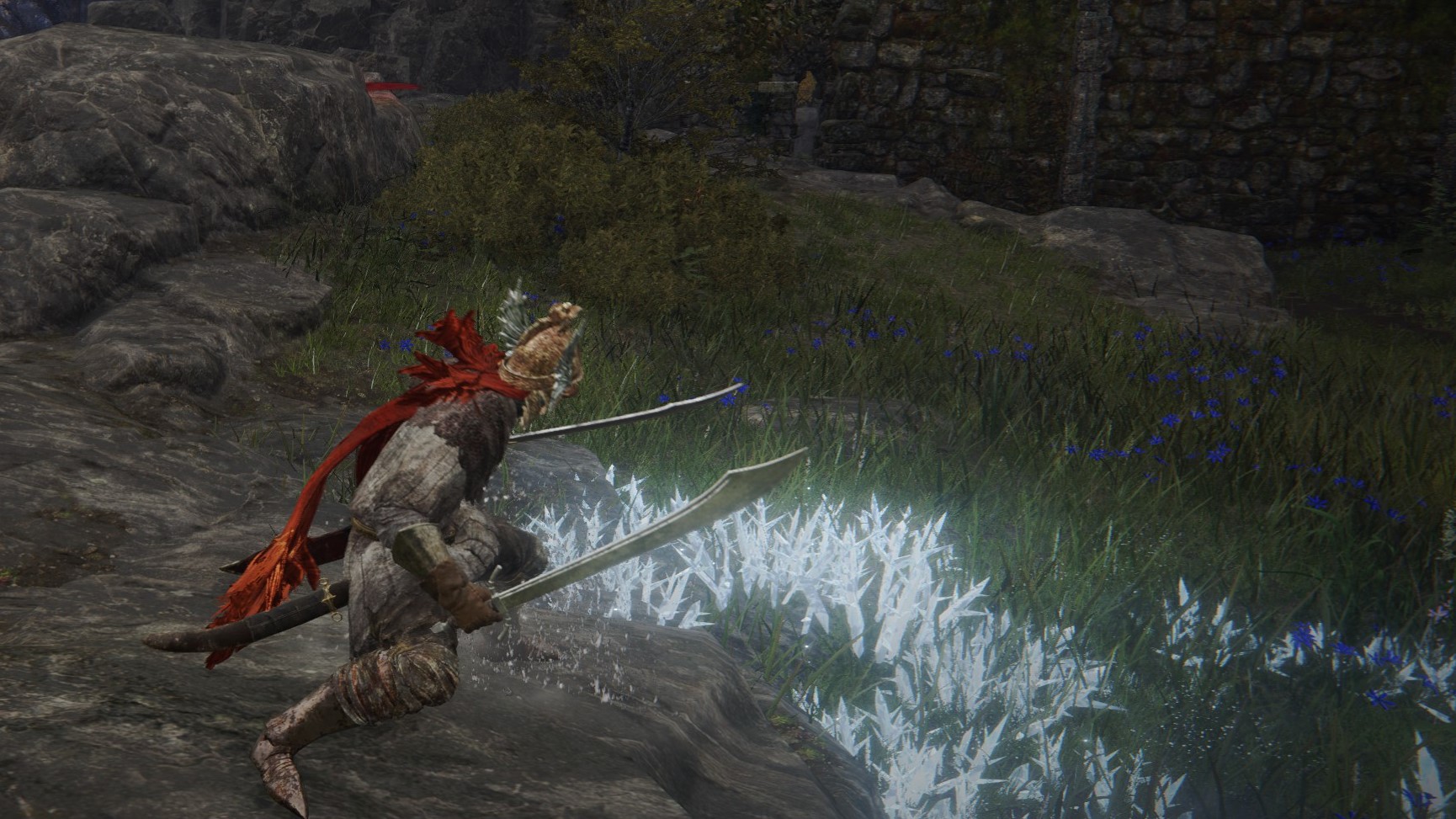 Looking for the Hoarfrost Stomp skill in Elden Ring? This Ash of War was one of the most powerful in the game, letting you stamp a spreading arc of icicles that deal frost buildup, and then shatter for even more damage. Like the Moonveil Katana, many players were using it, and the Icering Hatchet you can find it on, to absolutely cheese bosses.

However, in the first patch for Elden Ring, FromSoftware nerfed the skill. It’s still pretty viable against bosses and enemies, you’re just less likely to get insta-killed by an invader using it, and we can all agree that’s a good thing. In this Hoarfrost Stomp guide, I’ll explain where to find the AoE cold skill and how it affects scaling.

Where to find Hoarfrost Stomp in Elden Ring

To get your hands on Hoarfrost Stomp, you’ll need to first find one of Elden Ring’s invisible enemies: it’s dropped by an invisible Teardrop Scarab when defeated. You can find it in or near the pond in the southeast of Caria Manor in Liurnia of the Lakes. To spot them, look for glowing footprints and attack as they move towards you.

Now, it’s important to note that you can’t put Hoarfrost Stomp on Remembrance weapons or those from dedicated boss drops, but you can use it on any other melee weapon. It pairs well with Blood Loss as it increases damage taken by 20 percent and is only 10 FP per cast. As I mentioned earlier, it also increases Intelligence scaling while decreasing all other scaling types if you aren’t choosing “standard”, so it’s a good passive effect to have.

If you’re looking to respec your character, you can check out our best Elden Ring builds and Ashes of War guides to create a deadly Tarnished.