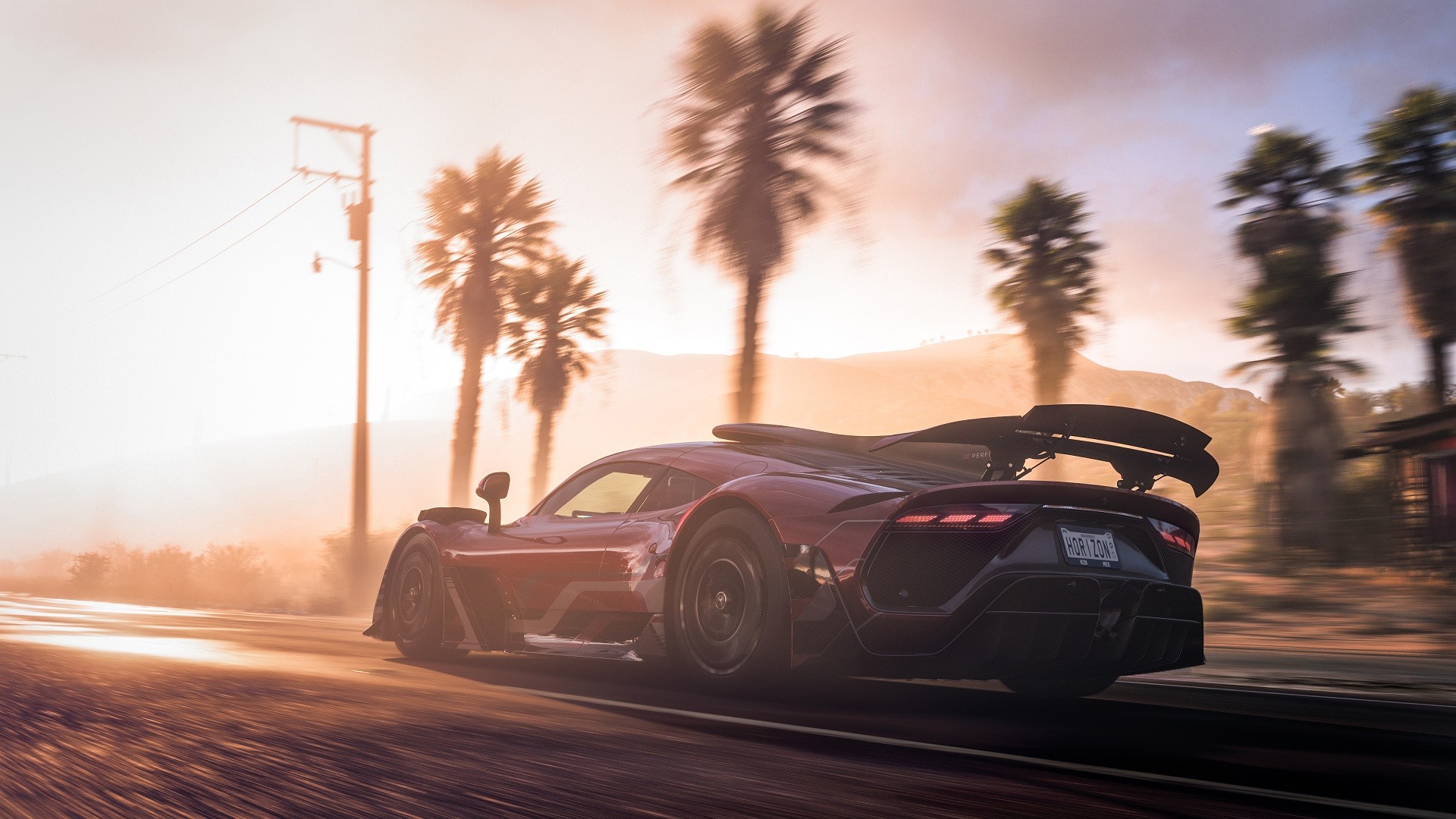 Forza Horizon 5 receives a major update on March 29, which makes a bunch of improvements to multiplayer, including a new progression system and custom racing option, and naturally adds a few metric tonnes’ worth of highly desirable rides.

The notes outside of the PvP changes say that the focus for Series 6 is player customisation, so many of the tweaks revolve around this side of the game, and making it more visible to others:

Series 6 also adds a brand-new Horizon Story about the ‘infamous’ Drift Club, which has multiple chapters across the game world. This is unlocked through playing the Series 6 Festival Playlist and apparently includes “several multi-mile-long drifts, including real-world inspirations from infamous drifting videos”—so expect some impressive player clips.

Rewards, appropriately enough, include a 2021 Ford Mustang Mach-E 1400, a “one-off prototype race drift car.” As ever there’s also a bevy of new cosmetics and rewards: vanity items, car horns, icons, and so on. You can see them all in the full patch notes here.

Forza Horizon 5 was our open-world game of the year in 2021, a richly deserved gong for such a dense, intricate, and outright joyous place to be. As the whole ‘Series 6’ thing might suggest, Playground has kept a consistent pace of free updates that add new ways to play and trinkets: it also teased that, during this presentation, the game’s first expansion will be revealed soon.