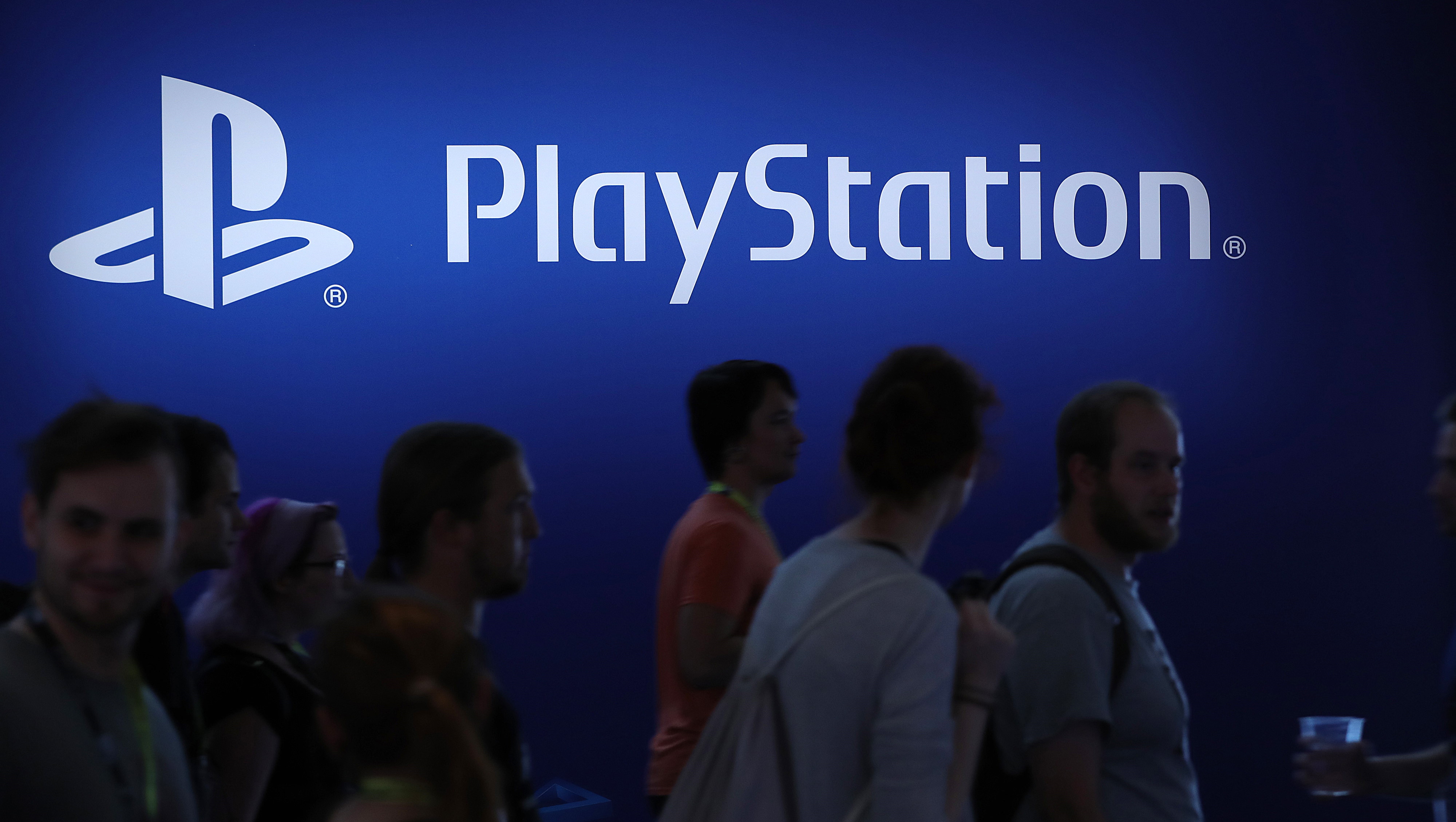 PlayStation Now is already available on PC and works pretty well, and while it might seem a little less essential than it did a couple years ago thanks to Sony’s recent embrace of our platform of choice, its extensive selection of PS2 games means it’s still an especially valuable tool for gamers who want to get down with retro classics on their current PCs.

The other side of that equation—that is to say, new game releases—seems oddly deficient, however. Spartacus will apparently not provide access to Sony’s biggest new releases, such as the upcoming God of War: Ragnarok, on launch day. This is very different from Microsoft’s Game Pass services, which make a point of offering access to major game releases—stuff like Starfield, Redfall, and The Outer Worlds 2, to name a few—the moment they’re available. That, to me, is the main reason Game Pass is such a great deal and big success: The back catalog is impressive, but launch-day access to the biggest new games is the killer feature.

Interestingly, while Game Pass has been a big winner for Microsoft and Sony is looking to slice a piece of the pie for itself, industry analyst Piers Harding-Rolls said at this year’s GDC that he doesn’t believe the industry is on the verge of a “Netflix of games”-style takeover by either of them, or anyone else. Data firm Ampere Analysis says subscriptions only amount for 4% of the total games market, and predicts that will rise to 8.4% by 2027—an awful lot of money, yes, but still a relatively small piece of the whole. They could be underestimating the trend, of course, but even if they’re off by half it’s still a significant minority of the overall market.

While PlayStation’s new subscription service is expected to be officially unveiled next week, there’s currently no sign as to when it will go live. We’ll let you know when we know.