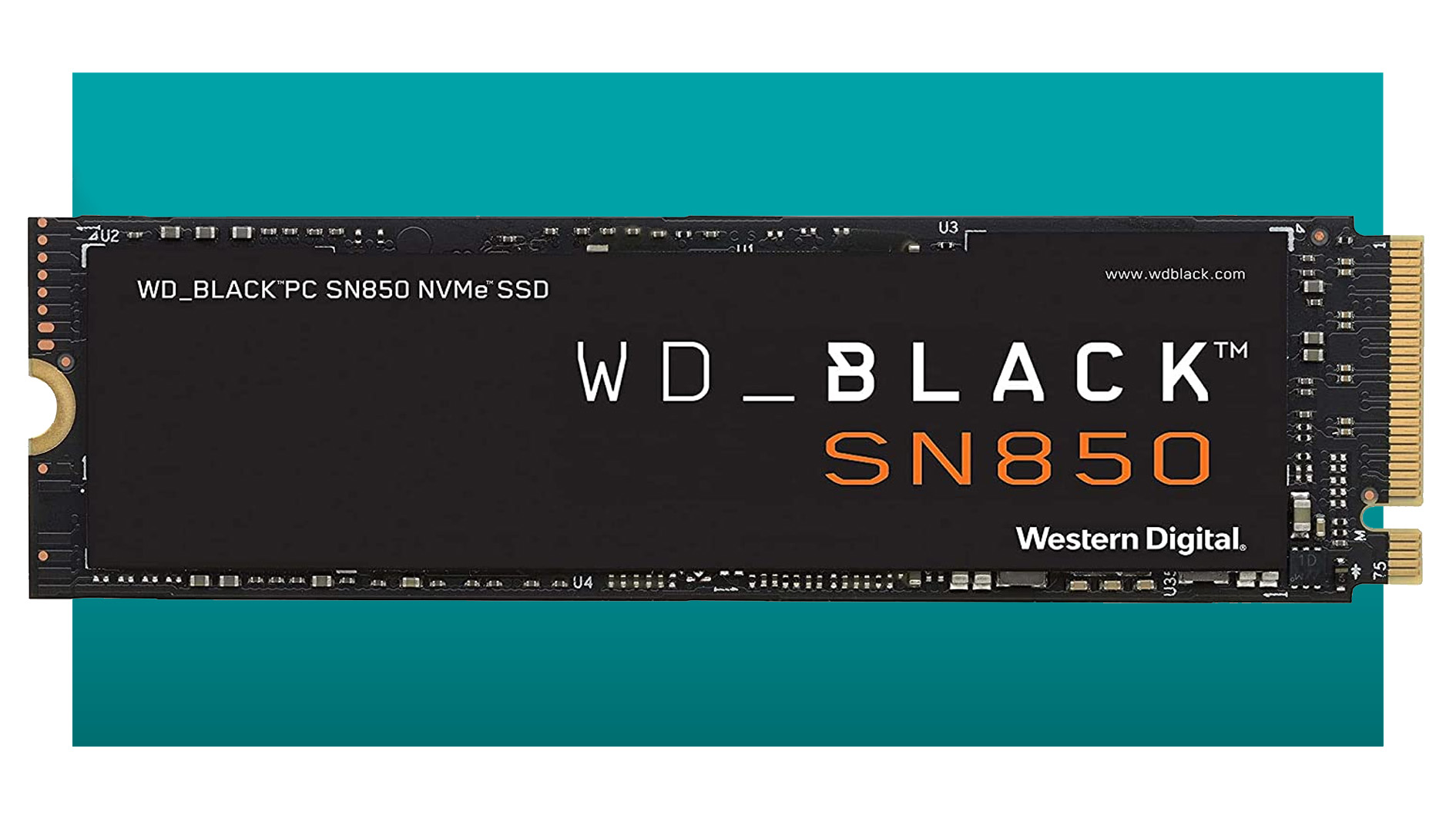 The WD Black SN850 is marketed as “irrationally fast” and “impossibly real”, which is all meaningless nonsense, but we do agree that it’s an absolutely superb NVMe SSD for your next gaming PC. Especially now the 1TB model is on sale for $132.

There are actually two models of the SN850 with discounts today: the standard SN850 for $132 and the version with a heatsink that’s recommended if you want to slot this SSD into the PlayStation 5. It’s a little pricier with the heatsink, however, at $150. Though that’s actually the same price that Amazon US has the non-heatsink version going for.

On PC we can attest to this SSD’s excellence. It’s our number one pick for the best NVMe SSD for gaming and it scored 95% in our SN850 review. In which Alan Dexter names it “the new PCIe 4.0 storage king.”

Alright, but what makes it so good? For one it uses the full PCIe gen4 x4 bandwidth to offer 7,000MB/s sequential read and 5,300MB/s sequential read. That’s not only blisteringly quick for moving files around and transferring at pace, but it’s also more than enough to satiate the demands of the upcoming DirectStorage API from Microsoft that aims to significantly lower game loading and asset loading times.

What’s most impressive about the SN850 is how it performs in real-world tasks, rather than the benchmarks we use to test it. Don’t get me wrong, it still smashes benchmark scores, but boot up the Final Fantasy XIV benchmark and the SN850 is the first SSD to load all five different scenes under seven seconds.

Of course, if that’s not glowing enough for you, you could check out the best SSDs for gaming for some other options, like the Samsung 980 Pro. That speedy SSD was recently down to $149 over at Amazon, but has since increased to $164. That’s still a great deal on this high-end SSD, though.

We’re pretty keen on the SN850, however, and at this price it’s certainly hard to pass up.