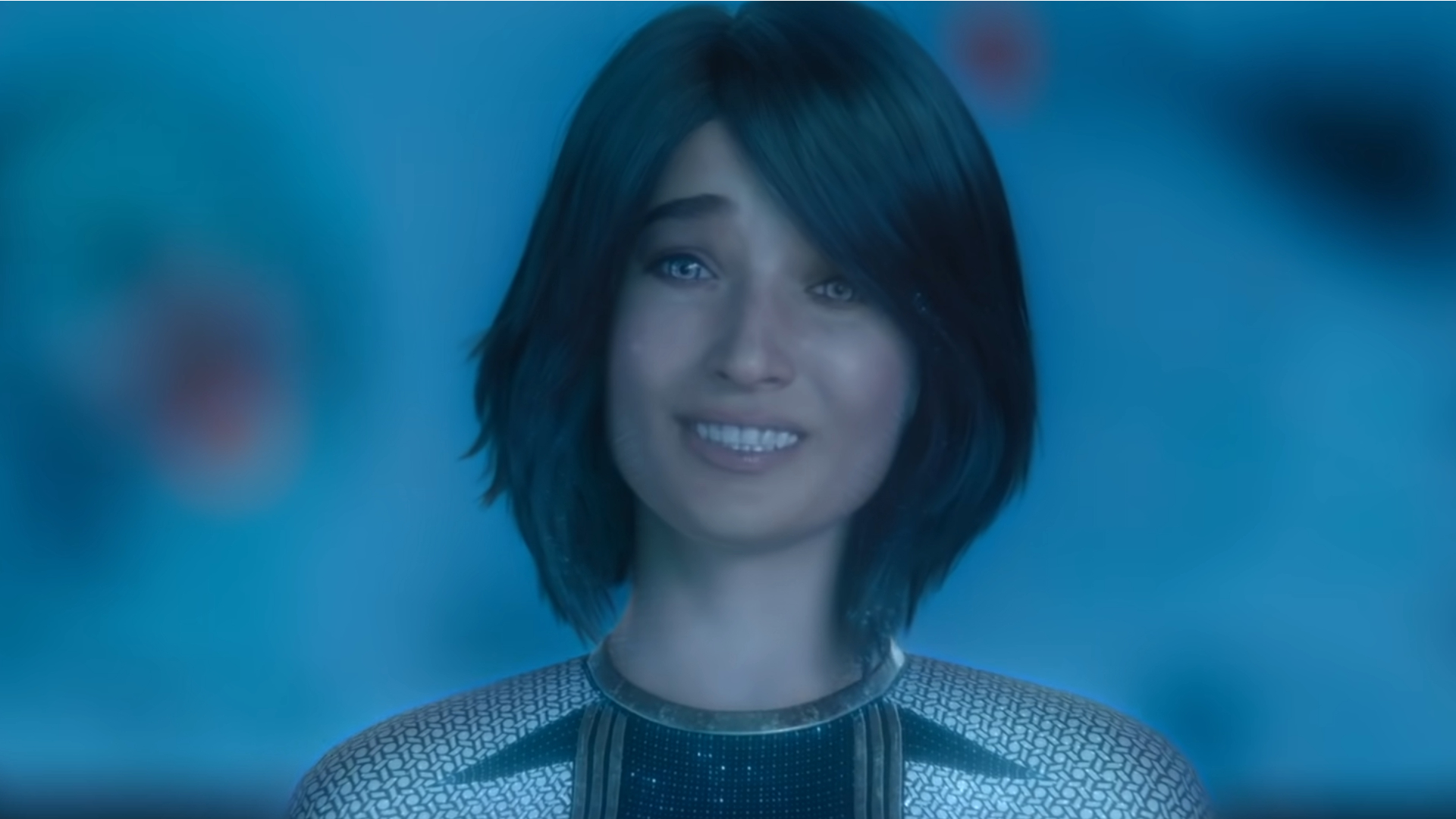 The Halo TV series debuted on Paramount+ on March 24, and apparently the first episode attracted even more viewers than the premiere of 1883, the prequel spin-off of current viral darling Yellowstone. Of course, like every streaming service Paramount+ doesn’t like to give out viewer numbers, but it’s bigger than you might expect. As of Viacom’s February 15 earnings report, it’s got 32.8 million subscribers.

That’s mainly thanks to exclusive Star Trek shows like Discovery, as well as iCarly and a lot of kid’s programming that makes it appealing to parents who appreciate the calming effect of a Peppa Pig marathon.

Paramount+ is also currently included as part of Game Pass Ultimate in a deal to promote the Halo TV show, and that’s a canny way of bringing in the viewers. Whether those subscribers hang around after the end of their 30-day trial remains to be seen.

The first episode has been divisive—especially thanks to its decision to show Master Chief’s face, and to establish a timeline separate from that of the games. Our own Nat Clayton watched the first episode and wasn’t sure who this show and its new canon were for, observing that the Halo TV series has absolutely no vibes.

As Nat wrote, “in moving to television, Halo has to reckon with its gaminess in a way The Witcher or even Castlevania never had to. It has to be about Master Chief (he’s the guy, after all), but Master Chief is a videogame superhero who says little and punches hard. He doesn’t get in the way of the FPS spectacle, but that also means his personality begins and ends with a suit of armour.”

Halo stars Pablo Schreiber as Master Chief, Natascha McElhone as Dr. Halsey, and Jen Taylor as Cortana. New episodes will be shown on Paramount+ every week.